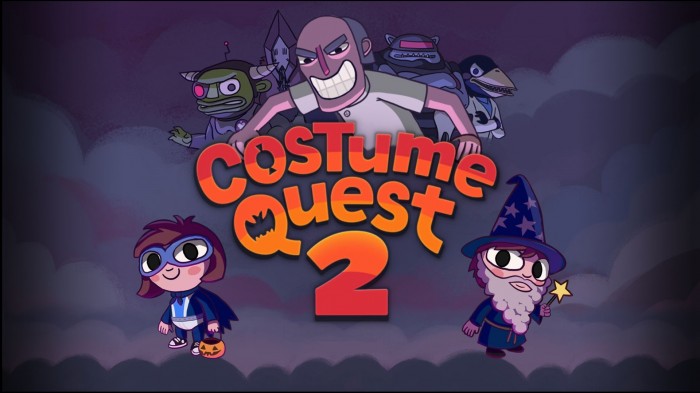 Costume Quest is game I really liked on PlayStation 3, and I was definitely ready for a sequel to be released soon after the end credits were over, but I had to wait four years for Costume Quest 2 to finally see a release. Come check out our review for this fun sequel!


The Nmac was the one in charge of reviewing Costume Quest 2 on PlayStation 4, and he had this to say about it:

Costume Quest 2 is a great sequel that in many ways does exactly what you want a good sequel to do. It takes a great and unique formula and adds extras and nuances in top of it, thus enhancing and making it better while keeping things familiar but with a new coat of paint. Doublefine did a great job here, and the game is a fun romp that doesn’t take itself too seriously, while still managing to have some solid RPG mechanics. If only they had the health part figured out. Here’s hoping for Costume quest 3 to get that right!

I ended up playing the sequel on Wii U and had a lot of fun with it thanks to its colorful charm and playful premise, and I agree that I’d definitely be up for playing a Costume Quest 3.

[PS4Blog.net Interview] Flying Carpets Games On The Girl and the Robot 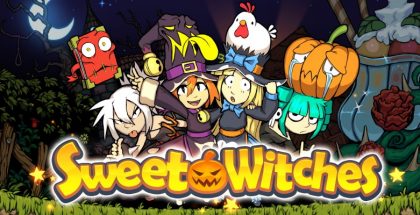 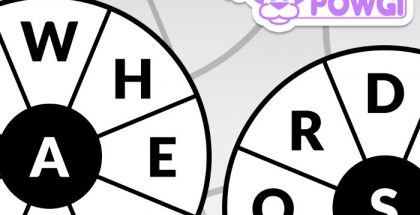