We’re currently playing Always Sometimes Monster for our review, so we got in touch with Vagabond Dog to talk about the game’s development for Sony’s PlayStation 4.

PS4Blog: Hello! Good to have you with us at PS4Blog.net. Would you mind telling our readers a bit about yourself and your work to get us started?

My name is Jake Reardon, and I’m the Chief Logic Officer at Vagabond Dog. That’s a completely made up title, but we each got to pick our own. I have a dog named Lady Bird who ends up in most of our games, and we often adopt senior dogs from the dog pound.


PS4B: Always Sometimes Monsters is now available on PlayStation 4. How would you describe this game to someone who’s never heard about it?

Always Sometimes Monsters takes you on a cross-country trek to get to your recent ex’s wedding. What you do if you actually make it there is up to you. You’re a failed author, you’re broke, you’ve lost your job, and you need to make your way through life the best you can. Decisions you make early on may have consequences or set into motion realities you may not realize at the time.

The game tells an overarching story, but you help set the narrative with the choices you make and the character you choose to play as. You can role play as someone completely different than yourself, or try to put yourself in the shoes of the protagonist and play it out how you would in real life 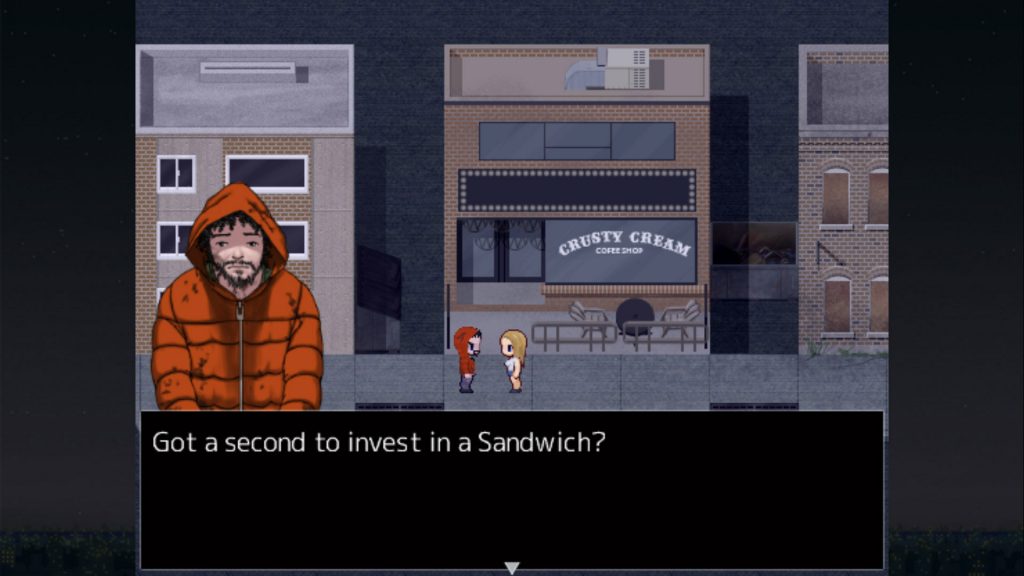 PS4B: Where there any hurdles or challenges you had to overcome while bringing the game to PS4? Are there any differences between this version and previous versions of the game?

We hired an Italian wizard named Matteo to help bring the game over to PS4. A lot of work went into being able to make what initially was thought as a PC only game run on a variety of platforms. People had been asking us about a console version for years, so we’re glad to finally make it happen. Releasing on a console has a laundry list of requirements and system specific checkboxes you need to make sure you hit, so a large part of the challenge was making sure to release the best version of the game while making the platform holders happy.

As far as differences, this is almost exactly what you would get on PC. Since it is not the most graphically intensive game, some PS4 gamer may be turned off by the low fidelity 16-bit look, but give it a chance because we feel the story has heart. We even maintained the 4:3 aspect ratio, because stretching the game out to widescreen looked horrible. 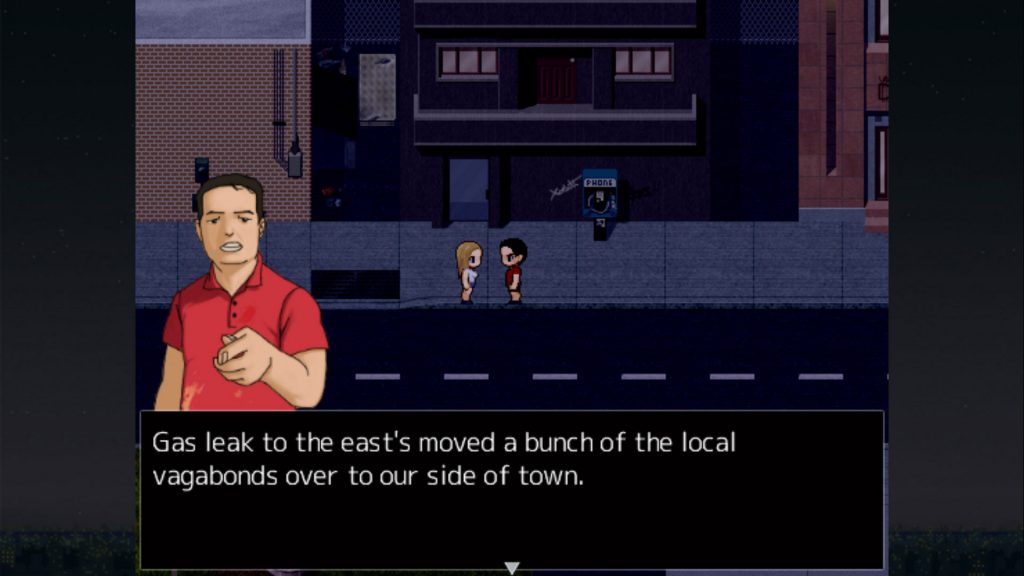 PS4B: With Always Sometimes Monsters now out on console, what is the team working on now?

Our main focus has been working to get the aptly, and confusingly named follow up, Sometimes Always Monsters, out to the masses. It’s been a huge undertaking, but we are still on target to ship it at the very latest by the year 2020 (or earlier). We also released a game called DOG GONE GOLFING, which has no story and lets you play golf with a variety of cute dogs. 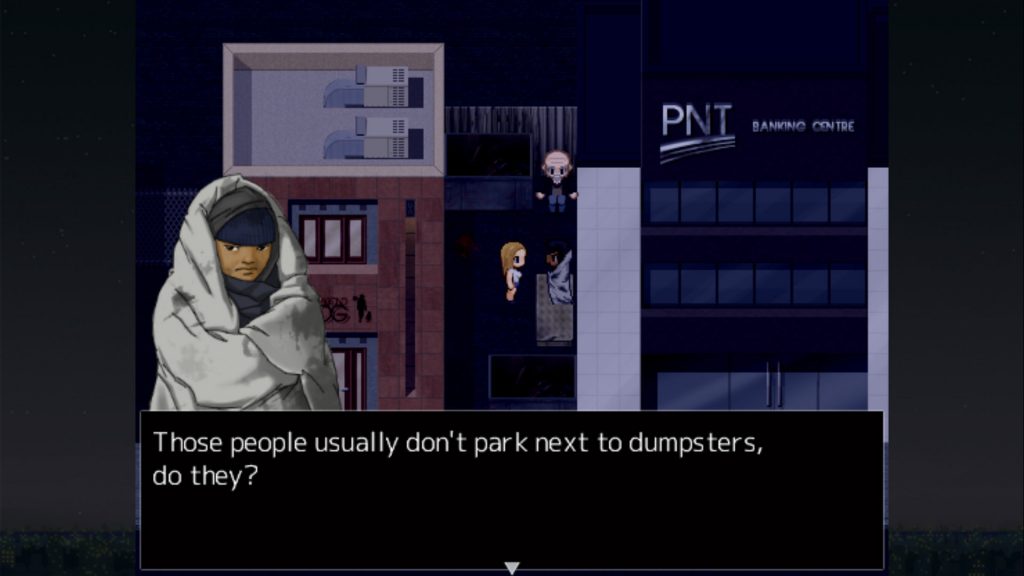 PS4B: Thank you for taking the time to do this interview. Would you like to add anything else before we end this?

We would love for you to give Always Sometimes Monsters a chance if it seems interesting to you. The game is definitely not perfect, but we feel the story is one that will resonate with a lot of people. 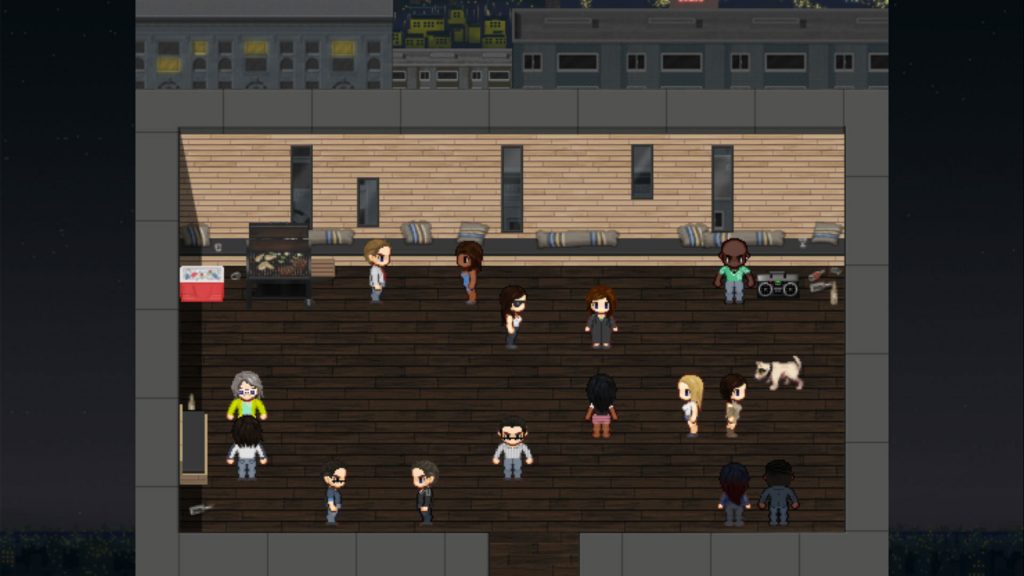 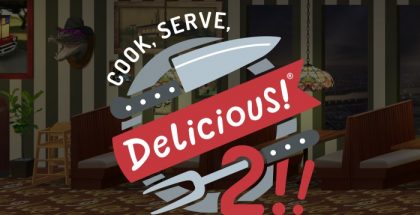 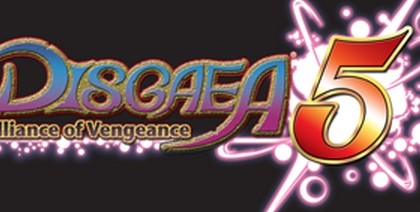 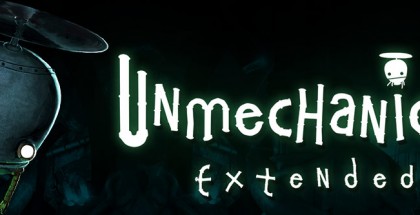 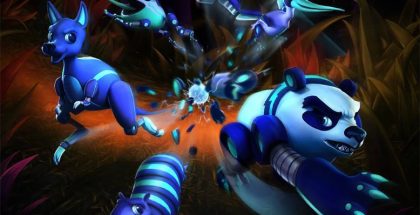 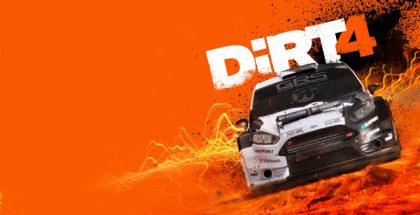