We’re currently playing Expand for review, so we got in touch with UKIYO Publishing to talk about its path to the PlayStation 4.

PS4Blog: Morning! Thank you for taking the time to join us at PS4Blog.net. Could you please get us started by introducing yourself to our readers and telling them a bit about yourself and your work?


PS4B: Expand is now available on PlayStation 4. How would you describe the game to someone who’s never heard about it?

Expand is an adventure, puzzle game where the objective is to take you character (in this case a pink square) and explore the ever-changing labyrinth environments, solving the puzzles as you progress. All while listening to the amazing score made specifically for the game. 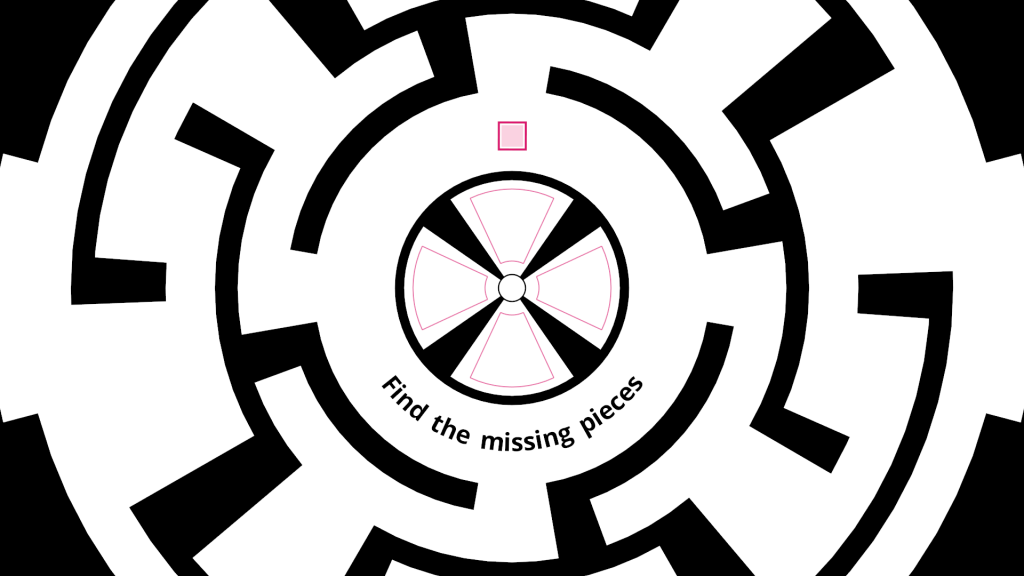 PS4B: Where there any particular challenges during the game’s development? How long was the development cycle?

For console development, there weren’t many challenges given the style of the game. We did, however, need to develop trophies for PS4 which were not present in the original Steam version. We also decided to add the additional languages – German, Spanish, Russian and Brazilian Portuguese – to our console version, on top of the Steam languages.

We also worked together with Blitworks who helped us to develop the port for PS4, and the total development cycle was around 6 months from kick-off to release. 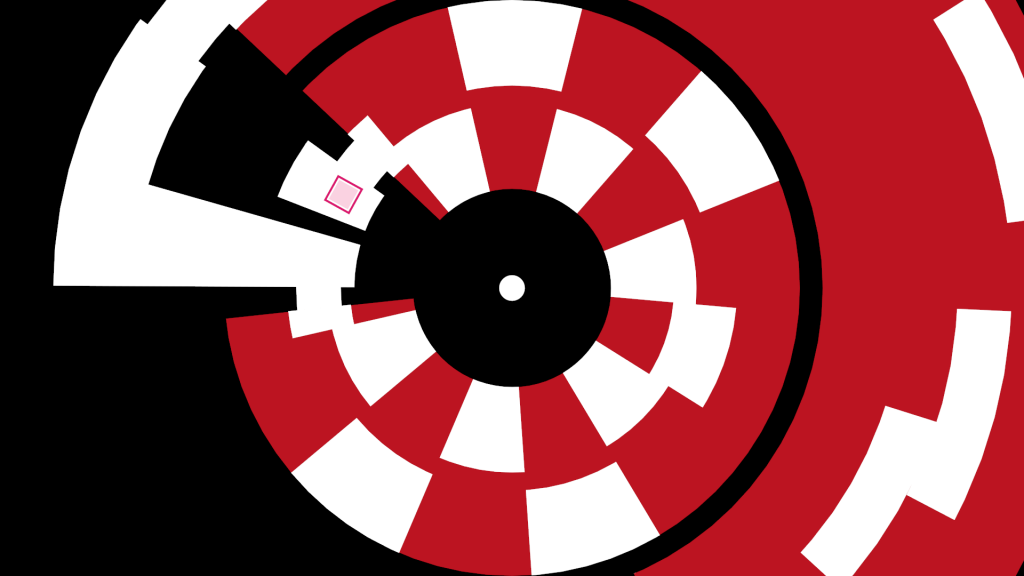 PS4B: Are you considering releasing any DLC for the game either as free or paid content?

We are not looking into any DLC content at this time, but we are looking into a possible physical release for the game and its soundtrack and with the potential to release on other platforms in the near future. 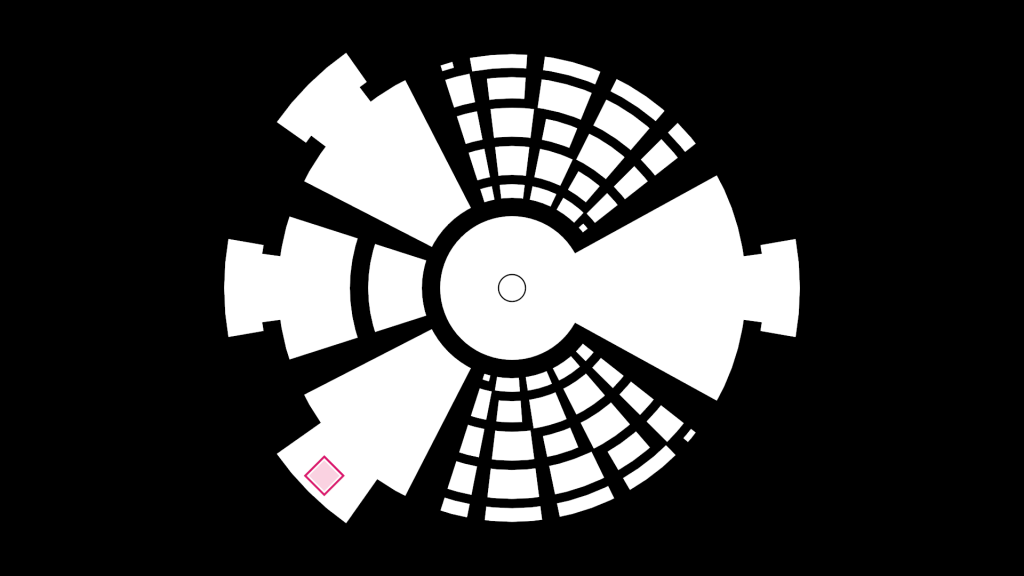 We’d just like to add that Expand, which is out now on PS4, is a great puzzle game with an amazing original score by Chris Larkin… and this is only the beginning for UKIYO Publishing!

We have more titles that we are looking at releasing in 2018, so keep a look out in upcoming months for more news about further great indie titles coming to console. 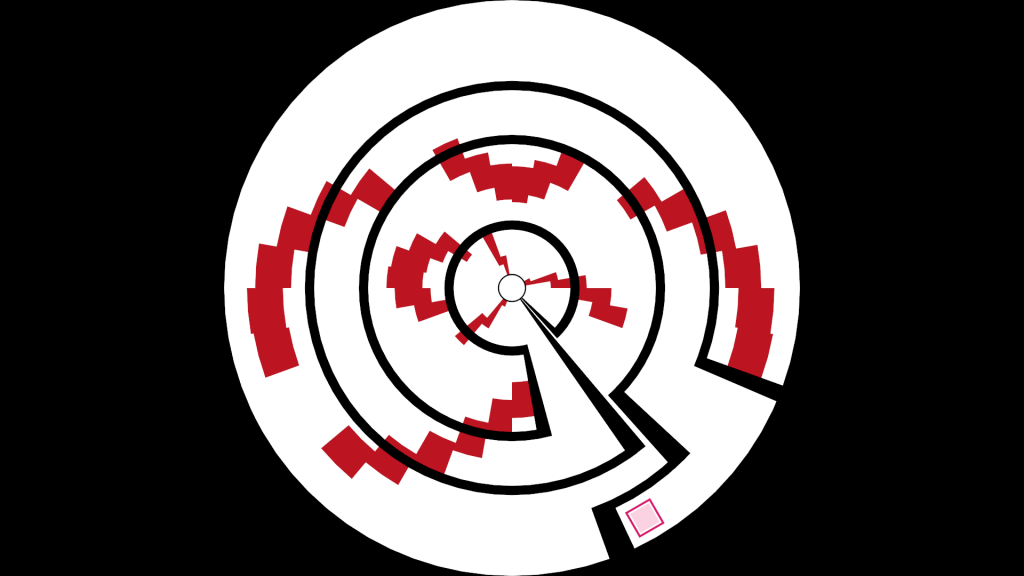 [PlayStation 4] Planet of the Eyes Review