We’re currently playing Shoppe Keep for review, so we got in touch with indie team Strange Fire to talk about the game’s development for the PlayStation 4.

PS4Blog: Good morning! Thank you for joining us at PS4Blog.net. Could you please present yourself to our readers and tell them a bit about your work?

We’re Strange Fire, a small indie game development studio based in Klaipeda, Lithuania. We have now spent more than two years in the industry and have released Shoppe Keep and Craft Keep VR. We specialize in creating games that center around managing a business, with some unique twists. 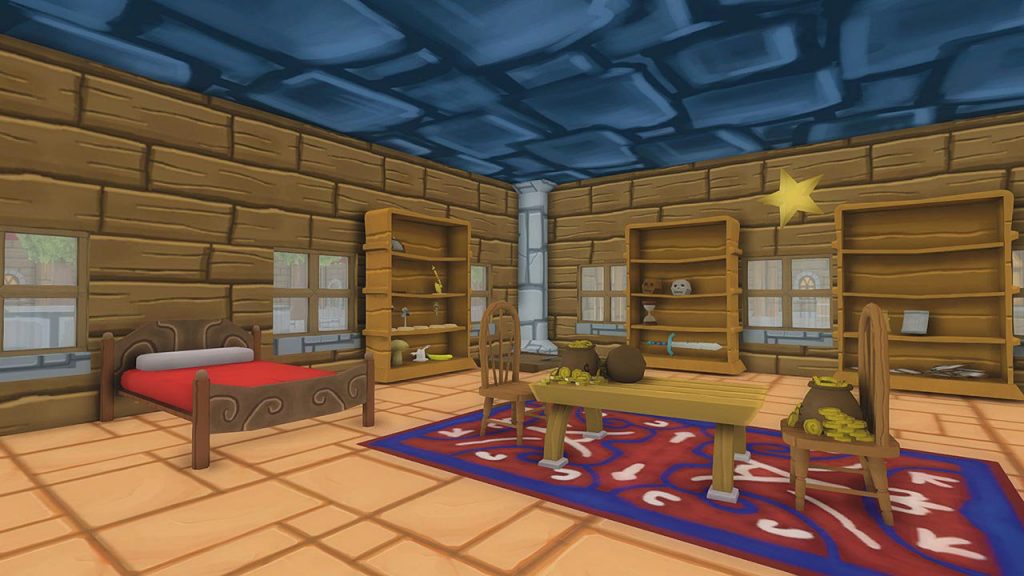 PS4B: Shoppe Keep is now available for PlayStation 4. How would you describe the game to someone who’s never heard about it?

Think of a typical RPG. Now remember the NPC merchants that you buy potions, resources and gear from – Shoppe Keep puts you in the shoes of said merchant, and those adventurers become the NPCs. 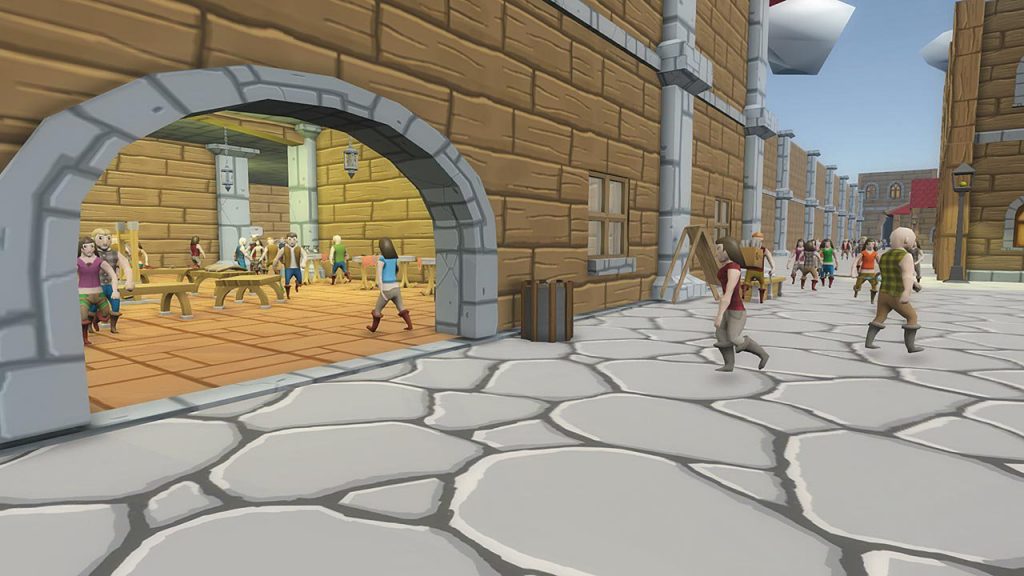 PS4B: How did the porting process go? Where there any particular challenges along the way?

No major issues arose while porting. However, making the PS4 saving/loading systems flawlessly translate from our PC file reading and saving counterpart was a challenge. 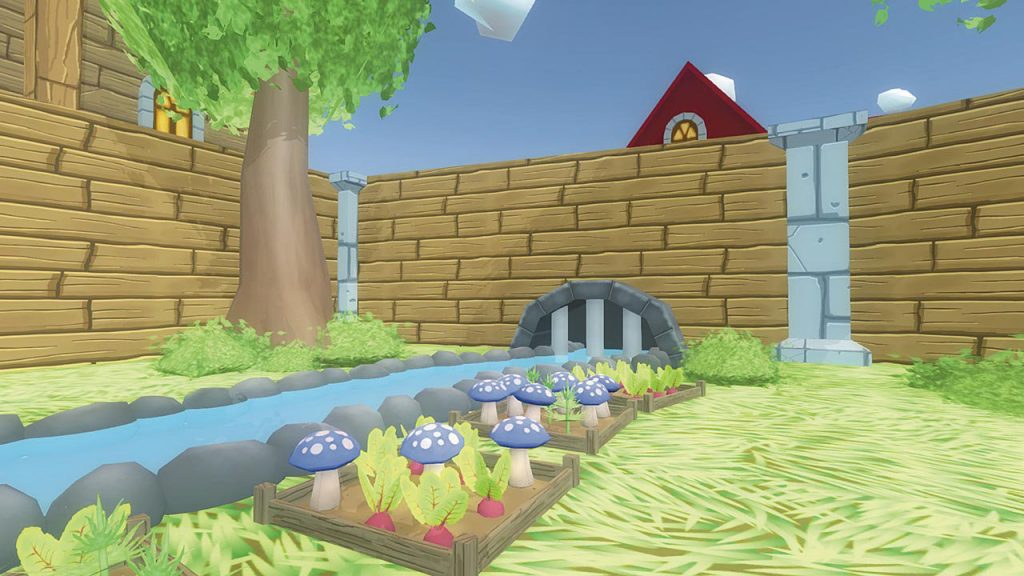 PS4B: You’re also working on bringing Shoppe Keep 2 for Steam Early Access and, eventually, the PS4. What is the aim of the sequel? What is being expanded or done differently?

Shoppe Keep 2 will be a far more polished game, developed by a bigger team. This lets us add features that were hugely requested, but unavailable in the original game – be it because of lack of experience or technical choices that were made during the development of the first Shoppe Keep. Some of the most requested features, such as open world exploration, multiplayer, a more intuitive UI and revamped visuals are all confirmed for Shoppe Keep 2. 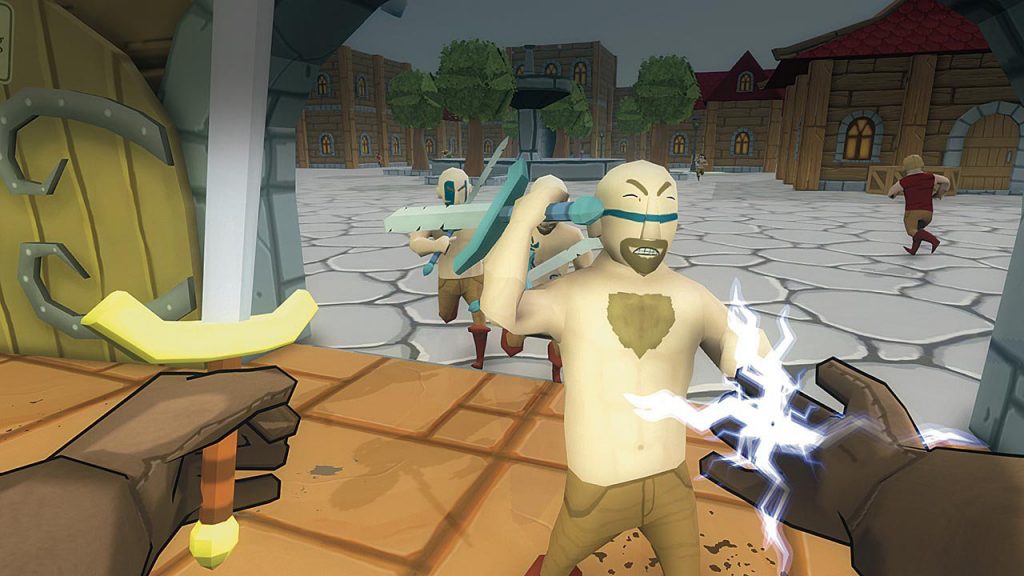 All of us at Strange Fire are very grateful for the support of our community and everyone who encourages us to continue, and we strive to make better titles with every new project we start. 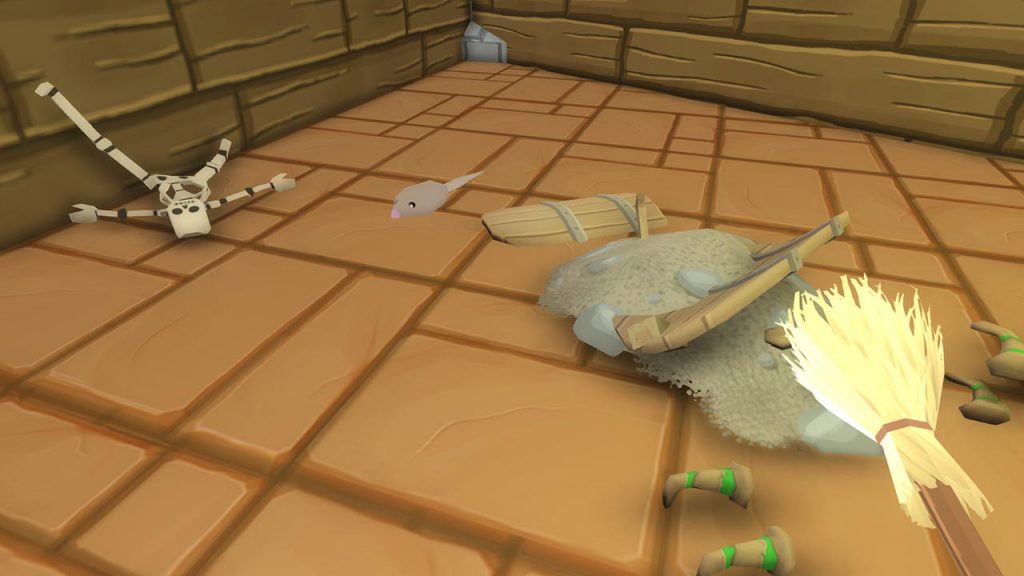