We’re currently playing Manifest 99 for review, so we got in touch with the development team to talk about the game’s path to PlayStation VR.

PS4Blog: Morning! Thank you for joining us at PS4Blog.net. Could you please introduce yourself to our readers?

Bohdon Sayre: And I’m Bohdon Sayre, we’re co-directors on Manifest 99. As for me, I’m the game director, also generating new creative ideas while finding technical and programming solutions for those ideas.


PS4B: The team has released Manifest 99 on PlayStation VR. What is this game about?

BS: Manifest 99 is a game about finding redemption in the afterlife, and it’s somewhere in between a game and a film. You are on a train filled with crows, and if you align your gaze such that you are looking directly into the eyes of any crow, you will teleport to that crow and can then view the world from their perspective. There’s no use of controllers – moving about is all based on which crows – and eventually characters – you connect with through your visual gaze. 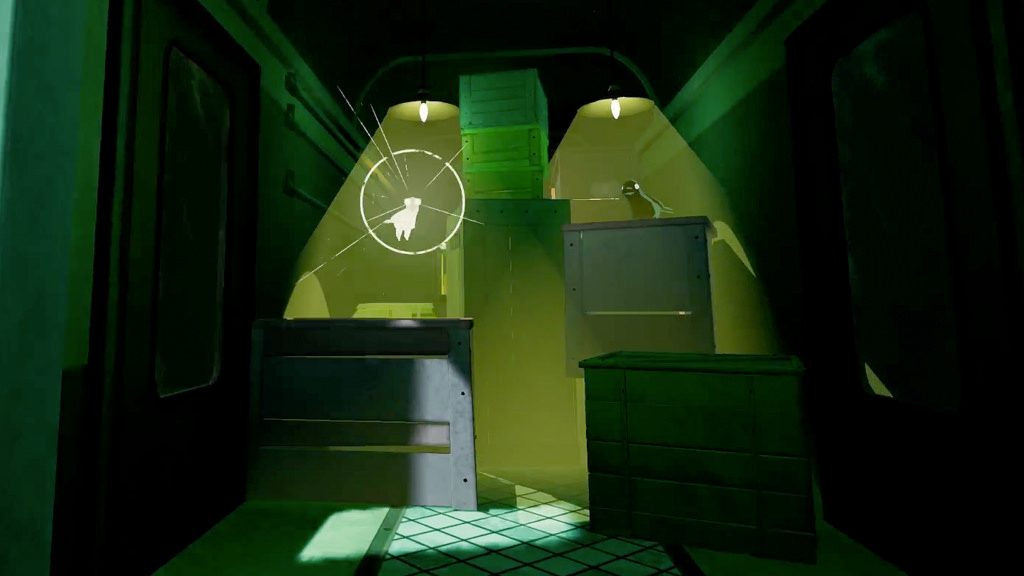 PS4B: How long did it take to develop the game? Where there any major changes or challenges during development?

AV: We’ve been working in earnest on Manifest 99 since the beginning of the year, when we founded Flight School Studio. One of the main challenges was simply establishing our studio and working on this project at the same time.

BS: From the very beginning of this project, there were a few aspects of VR that we knew we wanted to experiment with: how are different perspectives/cameras handled, and how can we create an experience that makes the player an active participant with the simplest possible form of input. The focus of this experience was really on selling the story and visuals of the journey, and we didn’t want any type of input learning curve to interfere with that. We actually never even experimented with Move or DualShock controllers, though it was mentioned a few times throughout the production. 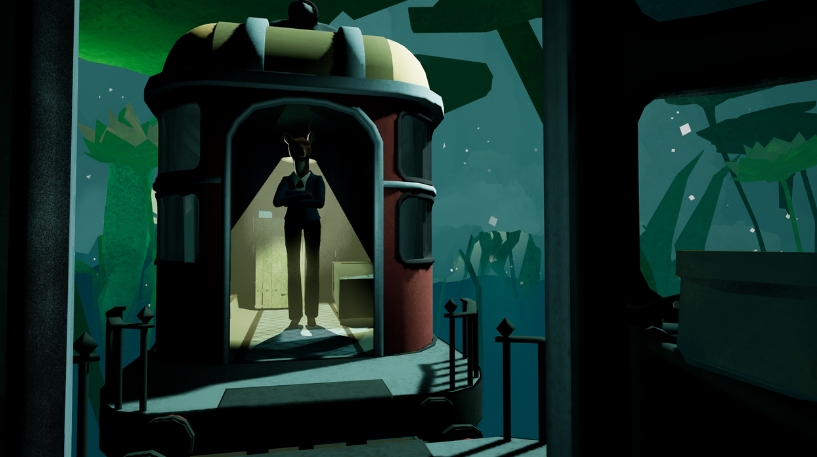 PS4B: With the game now out on PlayStation VR, what is next for the team?

AV: Our next few VR projects are well underway…one is a game in the territory that core gamers will be familiar with and the other is a wacky and humorous experience. We’re hoping to release both in 2018. We also collaborate with brands on VR and AR projects, and we’ll continue doing that, as well. 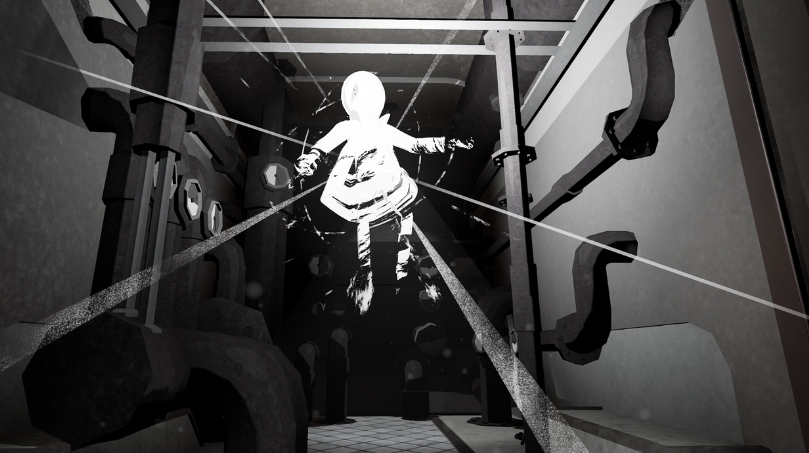 PS4B: Thanks for your time. Would you like to add anything else before we go?

BS: Since Manifest 99’s release, it has been fulfilling to hear and see everyone’s feedback and reviews. Some people have told us they cried into their headsets and others have said they haven’t experienced anything quite like Manifest 99. That’s been really cool to hear. We’re excited about the future of PlayStation VR and hope to see more narrative-driven experiences on the platform. 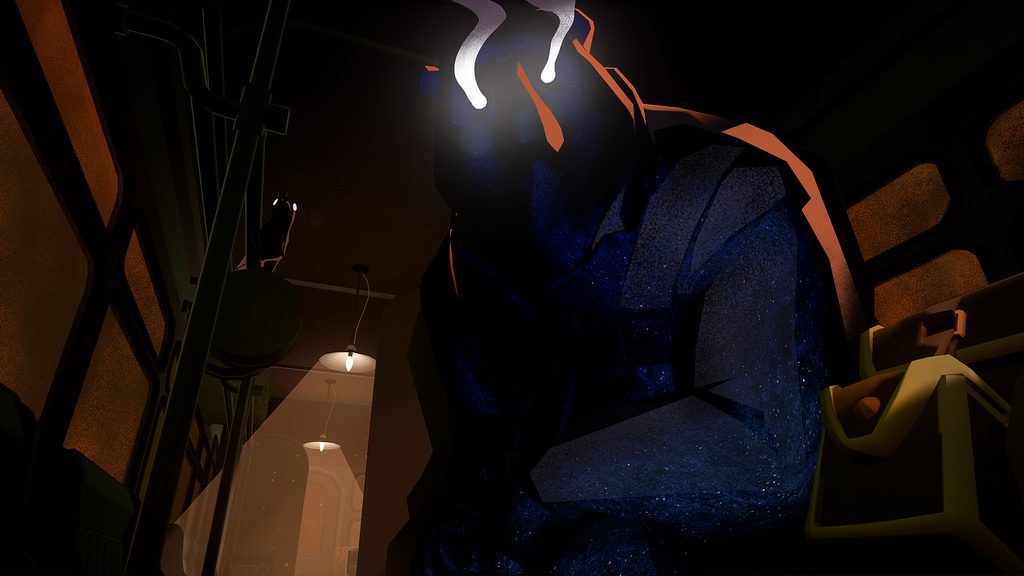