Syndrome is seeing a PlayStation 4 release, with PlayStation VR support, so we got in touch with BIGMOON ENTERTAINMENT to talk about the game’s journey to Sony’s hardware.

PS4Blog: Morning! Thank you for taking the time to join us at PS4Blog.net. Could you please introduce yourself to our readers?

BIGMOON ENTERTAINMENT is a Portuguese developer and publisher that started a few years ago as a game developer creating assets and porting games for other video games companies with focus on PC and Consoles.

Step by step we continued to grow, and the next logical step was to develop our own games, and that we did, leaping into the publishing market as well.

Currently we are an international company with our publishing division located in Sheffield, UK, and our main development studio located in sunny Porto, in the northern region of Portugal. BIGMOON has a dedicated team, focused on a simple and clear goal: to develop and publish the best games possible for PC and Consoles.


PS4B: Syndrome is making its way to PlayStation 4 with PS VR support. What can you tell us about this game?

Syndrome is a Sci-Fi survival horror game, set in deep space, in the Valkenburg. You wake up from cryosleep only to find out that most of your crewmates are either dead or missing. Something can be heard across the walls, and you need to move and find a way to get out of the ship alive. You’ll roam around dark, claustrophobic corridors, looking for answers and a way out, in a tense and frightening setting where the sound plays a major role.
This is the original setting brought by our co-developer partner “Camel101”. We liked the idea to bring to the market the classic Space Survival Horror game for Consoles and VR.

We’ve managed to rebuild the game to work on PS4 and XBOX One and added a VR Survival mode for Oculus Rift, HTC Vive and PSVR, where you’re the only human that survived so far… the mutant monsters smell your living flesh, thirsty for your blood. In this terrifying environment, the game will only stop when you are dead… how many days you will survive? 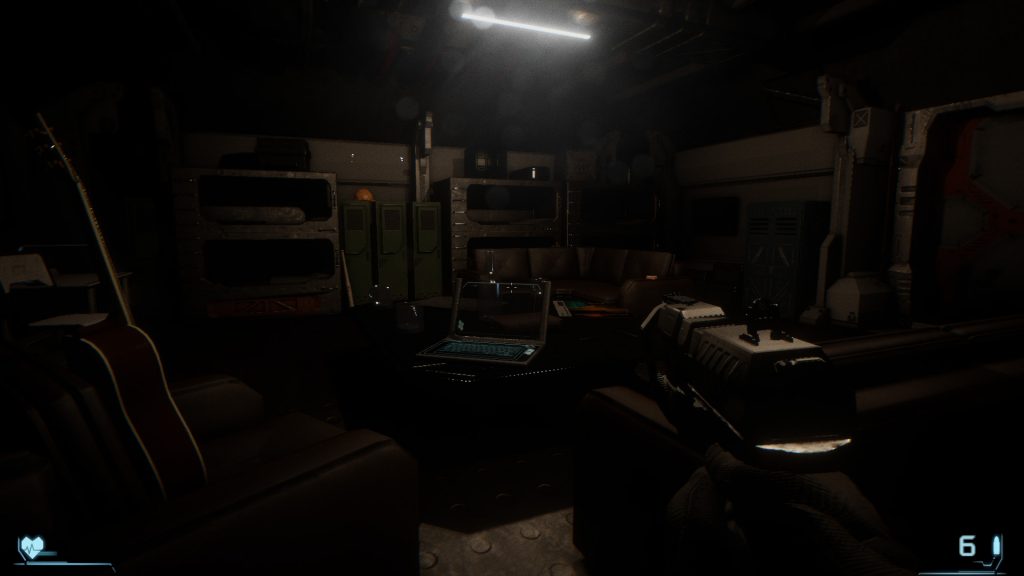 PS4B: How long did it take the team to complete the project’s development? Where there any considerable changes or challenges you had to overcome?

Syndrome was originally created by Camel 101. We co-developed the game with them for PC and we agreed to be the developers and Publishers for VR, Retail and Consoles.
It was very challenging, because it involved picking up from code we didn’t originally develop, adapting it, porting it to PS4 and XBOX and then creating that VR Survival mode in a way that is compatible with Oculus Rift, HTC Vive and PSVR.

We helped Camel101 to develop the PC version from January 2015. The original PC game was released on September 2016. Once they completed that phase we started our own version of the game, developing during 1 additional year, the VR and Console versions.
The initial game was developed in 18 months (Camel101 + Bigmoon) and 12 months (Bigmoon) – a total of 2 years and 6 months.

Our strategy was to prepare ourselves in this title and use this experience on our upcoming games. 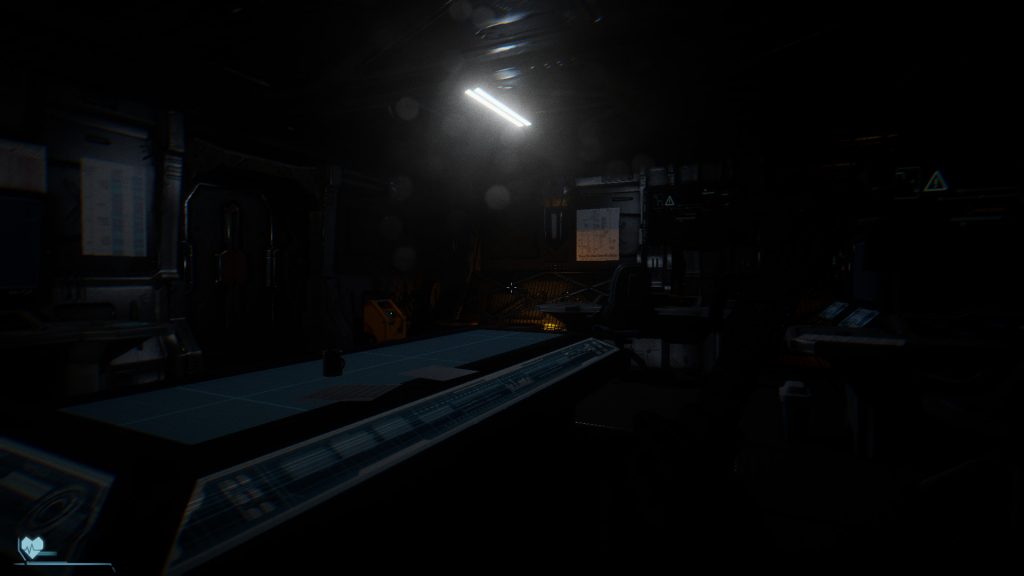 PS4B: Now that the game is ready to go, is the team working on a new project or are you taking some time to relax before jumping back into a development cycle?

At Bigmoon we don’t have time to slow down – we always have several titles under development!
After SYNDROME we will release DEMONS AGE. Our turn-based cRPG which should be out soon on PC, PS4 and XBOX ONE.

In January we will release, with Astragon as publishers, our first open world “Police Simulator 18” and we will announce in November what is to become our most ambitious and daring project so far. The sheer magnitude of the game along with the way things are looking in a WIP phase will raise many eyebrows, and I believe will leave people craving for the release date. Apart from that, as we announced at Gamescom, we’re working on ERASED, a tense FPS which also has VR, set in an alternative reality. It will be released ijn 2019. 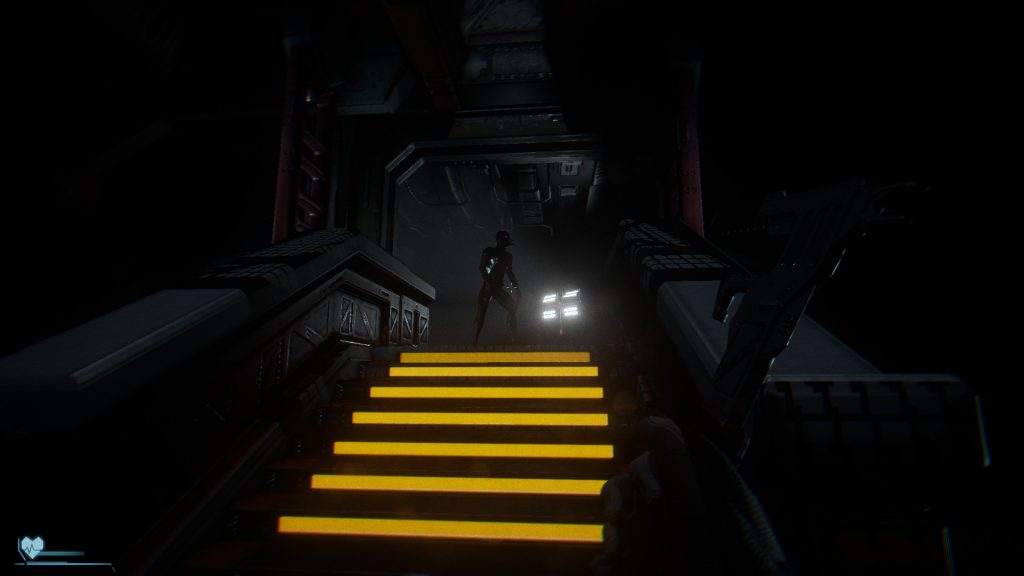 PS4B: Once again, thank you for doing this interview. Would you like to add anything else before we go?

It’s been a pleasure. Be sure to follow us on Facebook. We’ll be announcing our upcoming titles there, and we’re adding a little extra content of what we’ve been working with the team.

We make games and publish them. As an independent developer and publisher, that’s what we do and hopefully you will hear many times the word BIGMOON ENTERTAINMENT during the next year. We think you’ll like it! 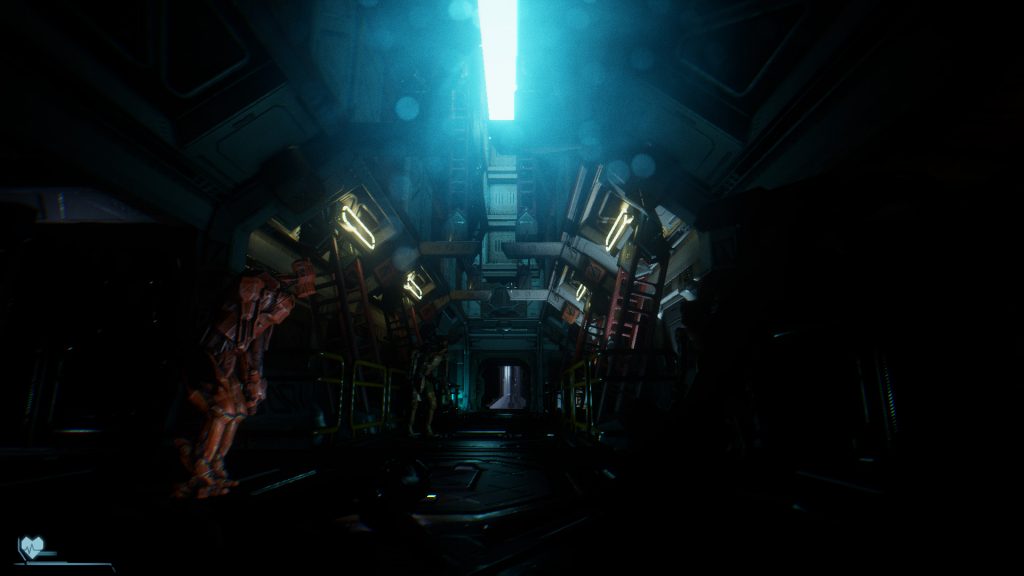 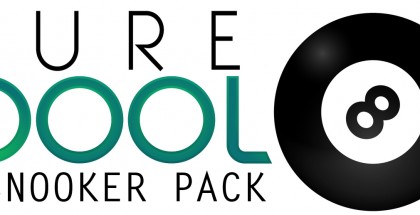 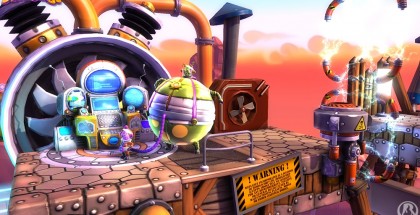 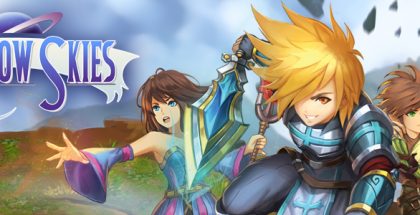