Before you dive into this review, be sure to check our interview with the team!

X-Morph: Defense is a game that will appeal to tower defense fans as much as it will to those who favor twin-stick shooters. It’s an interesting mix that sounds weird on paper but that the team at EXOR Studios has managed to make work on PS4. An interesting thing is that instead of playing as the group of people who are out to save the world, you play as the invaders. That’s right, we’re the bad guys! You play as the aliens hell-bent on world domination, which means humans must be dealt with. 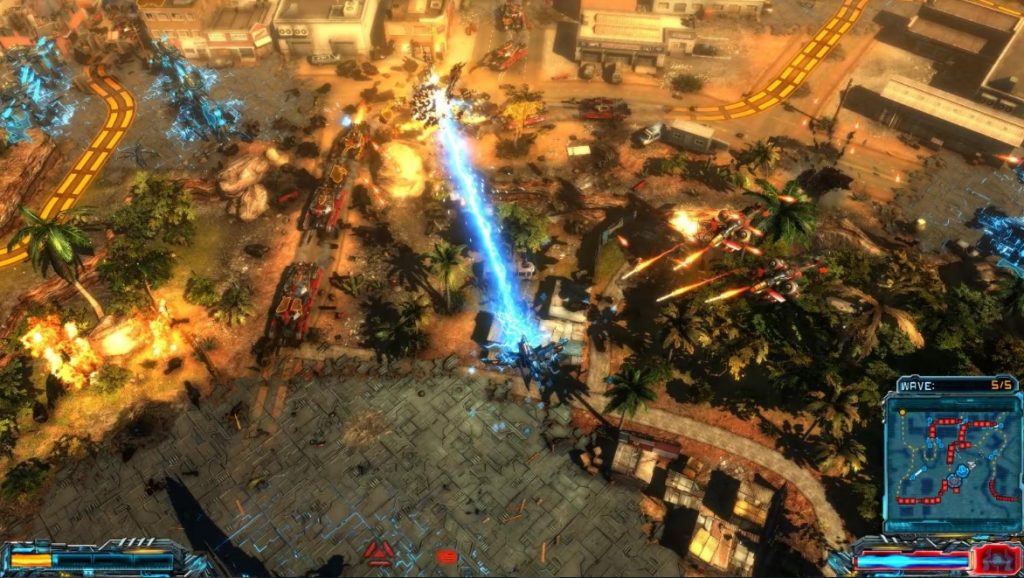 The human enemies are a formidable race and will stop at nothing to end your invasion plans. This is why you must have a decent defense setup with Shield Grids. You also need to set up units that can attack the humans so that you can protect your towers. You’re also flying around in a big black fighter ship that you can move around the map to destroy anything that moves.

There are two modes you can change on the fly: Ghost mode and Fighter mode. You will need resources to build your units, and for that, you’ll need to enter Ghost mode – a blue shadow will appear when you are in Ghost mode as you fly around the map collecting resources. When you are done, you can switch back to Fight mode so that you can continue to destroy everything around you. 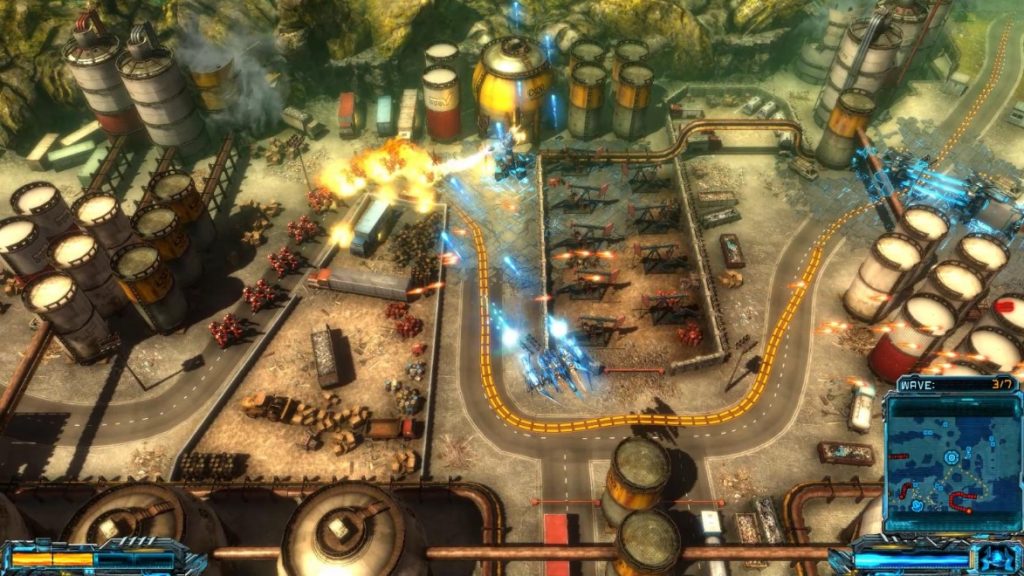 X-Morph: Defense offers 14 missions throughout the campaign mode and a multitude of optional side missions. The variety is not bad at all, and the missions will vary from building stuff to killing those nasty humans. The tutorials explain the mechanics very well since it’s a lot to learn and take in – you may want to repeat the tutorials a second time to take it all in.

The resource side of things has a management element. You can earn all sorts of much-needed materials, bonuses, upgrades from completing missions. You also need to figure out which weapon is the most effective against certain enemies to get the precise resource drops you need. Sounds like a pain yes, but nothing a pen and paper or a good memory won’t solve. 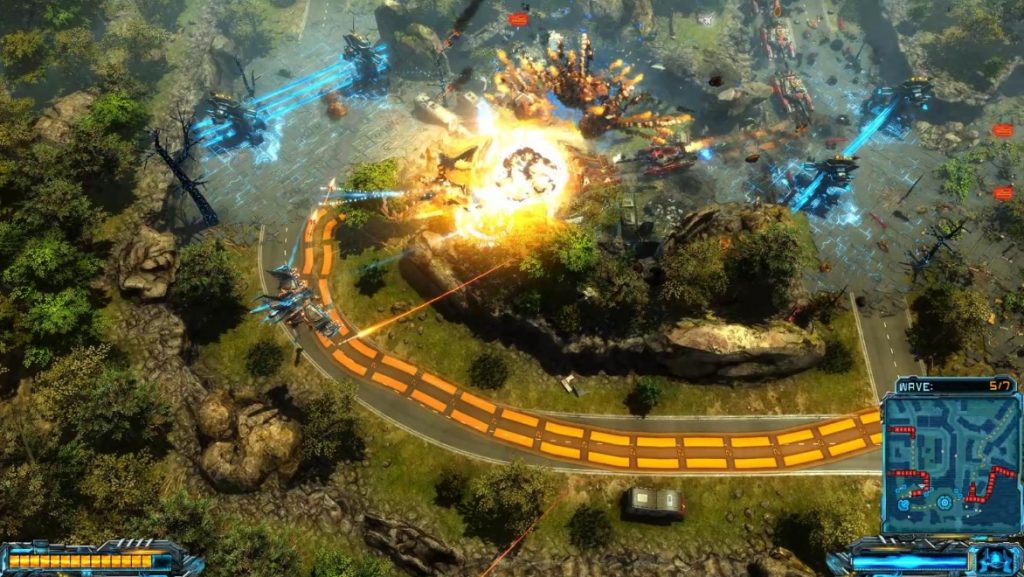 The one complaint I have about the game is that text is too small, bordering on unreadable. It’s hard to make out the text for menus and other things when sitting at a comfortable distance, which is not a deal-breaker but certainly something the team needs to consider for a patch so that we can have an option to change the font size.

Overall there is plenty of content in X-Morph: Defense, as well as a fun gameplay foundation, that makes it an easy game to recommend. The graphics are great with a lot of attention to detail, with explosions that carry some weight and oomph. EXOR Studios have given us a very fun and action-packed release on PS4, and I look forward to seeing what the team does next. 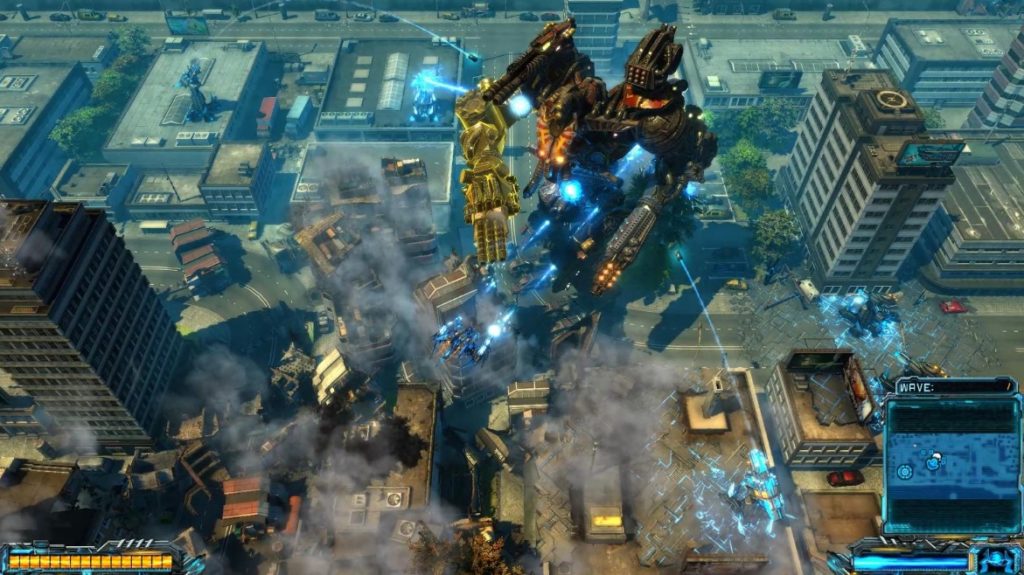 Disclaimer
This X-Morph: Defense review is based on a PS4 copy provided by EXOR Studios.