Ah, Night Trap. This interactive movie/video game originally released on the Sega CD (full motion video!), and was at the center of a big controversy back in the day when it was used during a 1993 hearing on video game violence – along with 1990s gem Mortal Kombat (won’t somebody please think of the children!). Because of this, the Entertainment Software Ratings Board (ESRB) was born, with its rating system which is still used to this day. 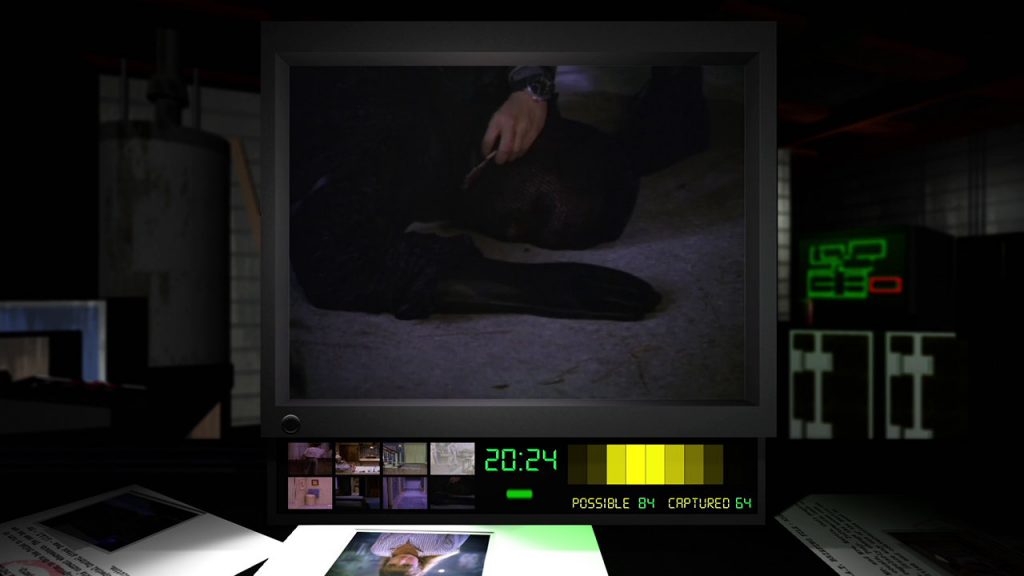 Night Trap tells the story of a group of five teenagers who, after being invited as guests at the house of Mr. and Mrs. Victor Martin, must survive the night. Kelly is part of the group as an undercover agent, because a ton of teenagers keep disappearing near the house under mysterious circumstances. Your task is to control the hidden cameras and traps around the house to protect the new group of teenagers, and Kelly, from all danger. You’ll need to switch around from camera to camera to stay on top of the action – oh, and be careful so that you don’t end up accidentally trapping one of the teenagers or a member of the Special Control Attack Team (S.C.A.T.)! 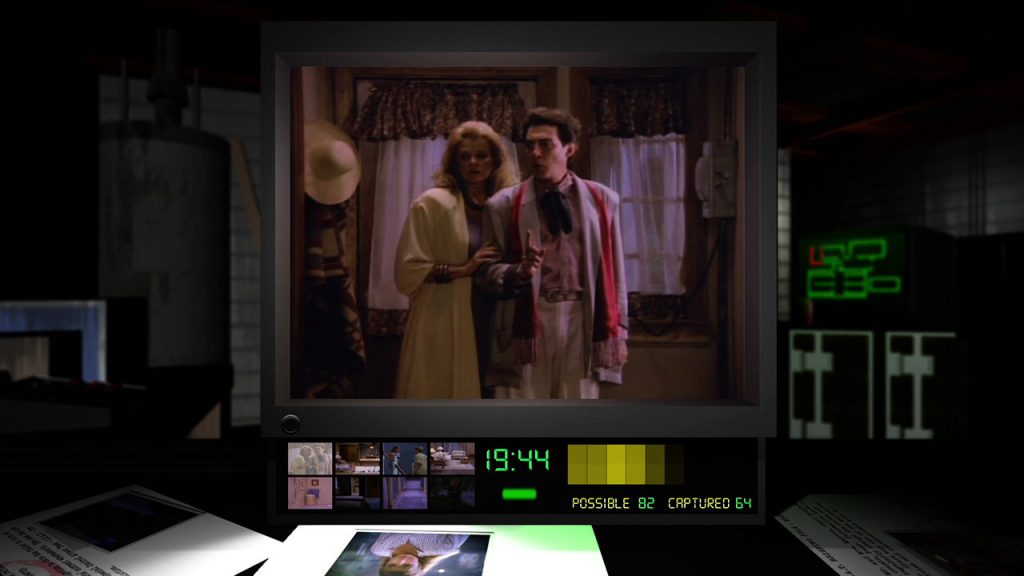 You’ll need to use the D-Pad to highlight the room you want to review and then press the X button to use the camera on that location. Once at a location, you can press the Circle button to trigger a trap if needed – that is if the trap meter is in the red. At first, traps can be activated with no issues, but as you progress in the game, the color code will be changed from blue (the default) to another color. Unless you pay attention to the conversations, you won’t know which color is now being used, so be sure to listen carefully! You can use the L1 or R1 buttons to change the color code so that it matches the current one. 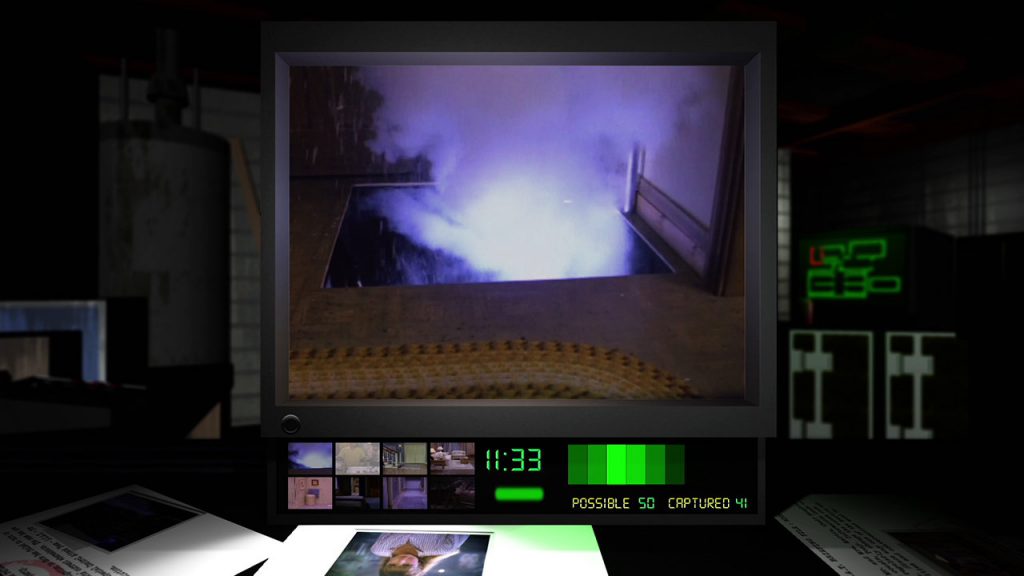 While protecting the group, you’ll notice some weird looking humanoids who want to trap the girls. These are Augers, and they’re certainly up to no good! You’ll need to trap the Augers to make sure that all girls remain safe, or else you’ll end up getting a game over. Why? Because as you play the game, there will be a counter showing the number of Augers you could have trapped up to that point, and the number of Augers you’ve actually trapped. If you don’t keep up and reach the minimum requirements, you’re done. 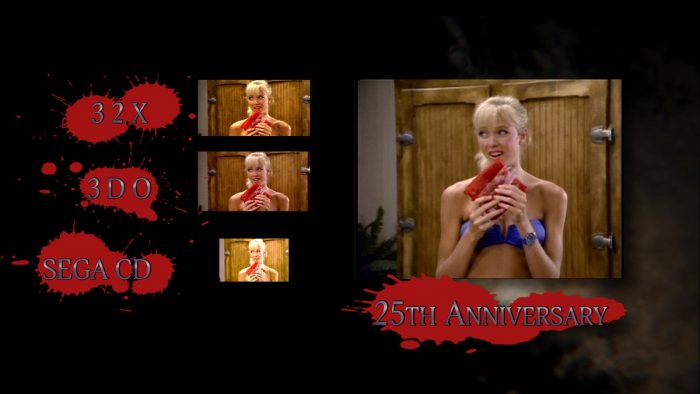 Night Trap on PlayStation 4 is the definitive version of the game. As you can tell from the image above, the jump in resolution between the original Sega CD version of the game (or the 32X and 3DO ports) and the new transfer for the PlayStation 4 is night and day. On top of having the game in the best version every, there’s also a theater mode so that you can watch all story-related videos back to back to back, behind the scenes production images and a solid documentary that tells the tale of the game’s development. Oh, and if you’re good enough you’ll be able to unlock Scene of the Crime, the unreleased prototype that lead the team to work on Night Trap! 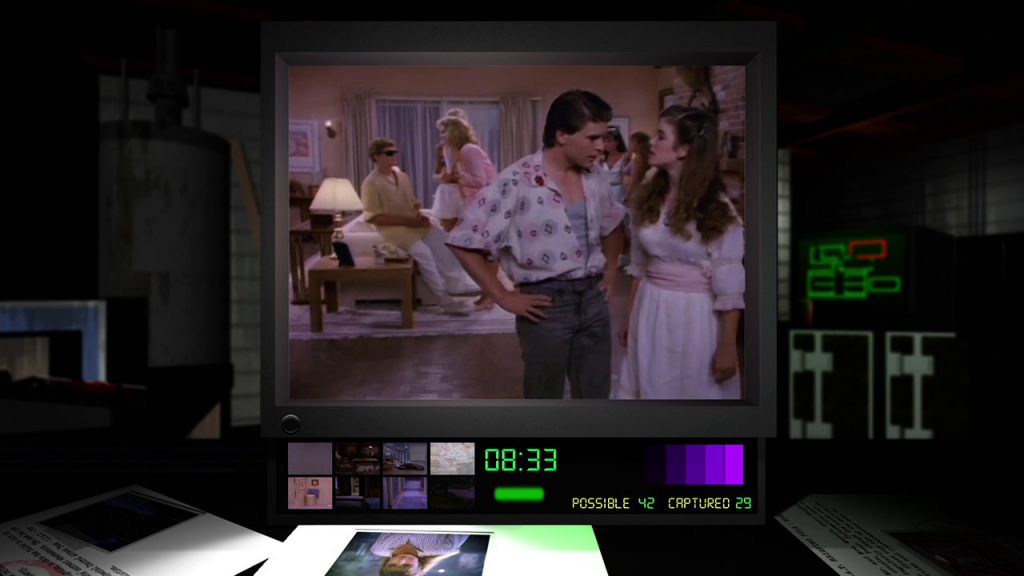 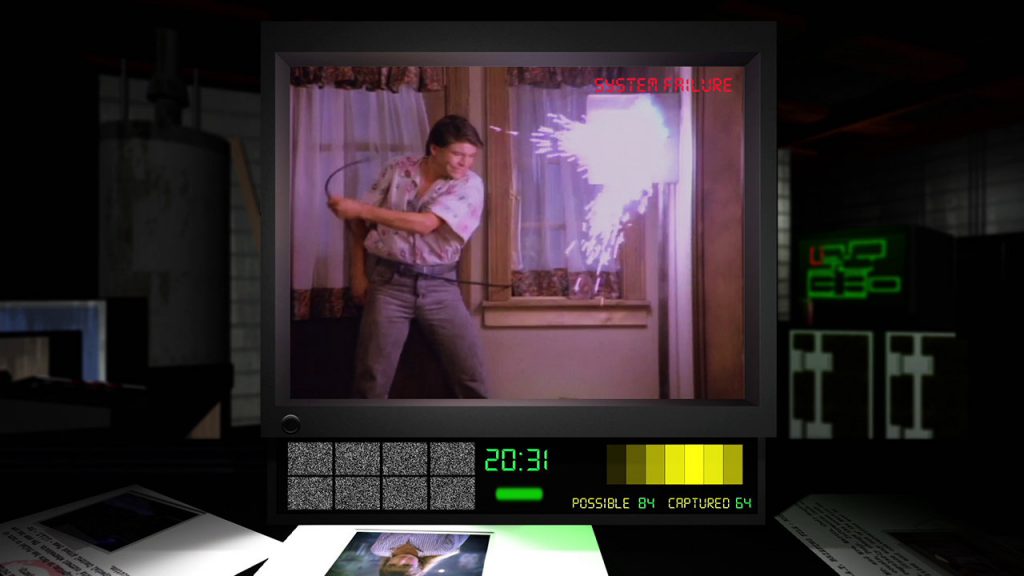 Night Trap: 25th Anniversary Edition is a short but fun game with plenty of extras to make it worth your time and money. It’s a time capsule to a time in gaming when having full motion video on your TV screen that you could interact with was mind-blowing and, considering we’ve been getting new interactive movies to play on PlayStation 4 thanks to Wales Interactive and its release of The Bunker and Late Shift, now is definitely the perfect time to revisit the game that pretty much started it all. 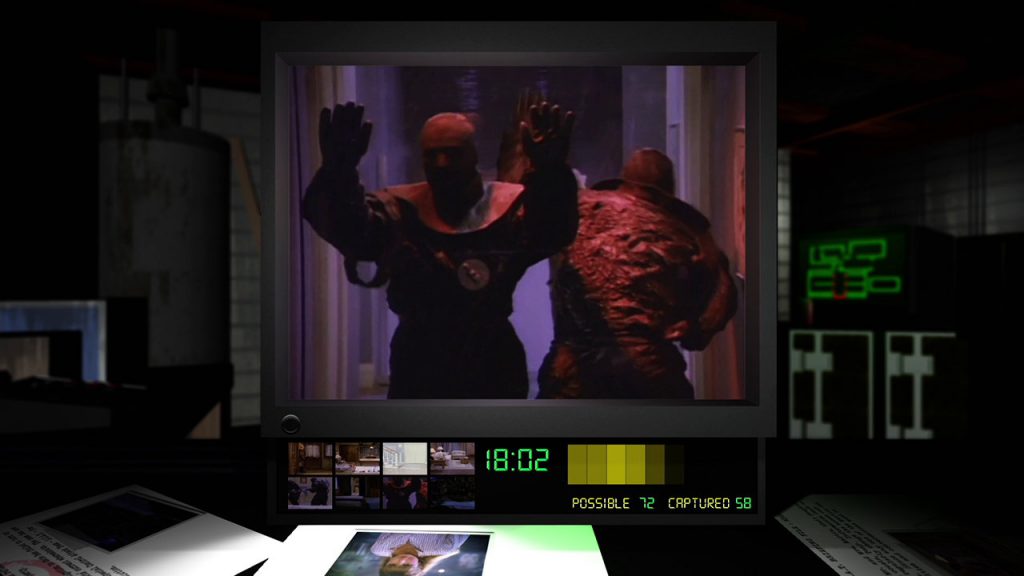 Disclaimer
This Night Trap: 25th Anniversary Edition review is based on a PS4 copy provided by Screaming Villains.

Feast of the Otherworld Event Now Live In For Honor