The third episode of season 2 of Minecraft: Story Mode is here, and that means it’s time for you to check out our Jailhouse Block review to learn more about it!

Jailhouse Block is the third episode of Minecraft: Story Mode Season 2. If you want some context on what happened during this season’s first episode, then you can read my review – and then you can read the second episode’s Giant Consequences review! 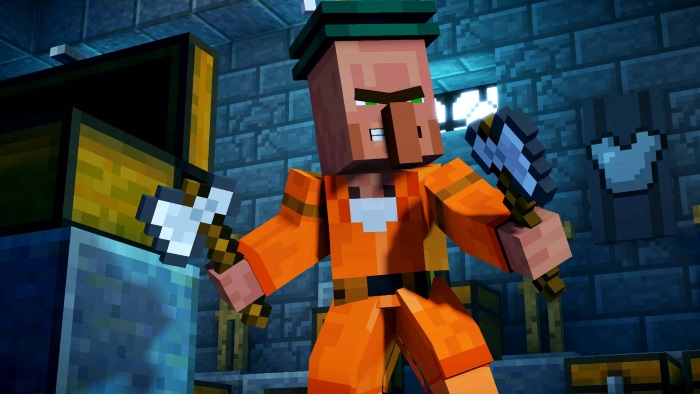 This new episode begins exactly where the previous one ended. I’m not spoiling anything here, but if you saw how the last episode ended, you can guess that this episode will be different from the previous ones. As the game begins, Jesse finds himself in the Netherworld, stripped of every item and weapon he had! It’s already looking bad… until he learns from a new character that he’s in a place joyously titled the “Sunshine Institute” – a place where the admin sends guests who are too hard to handle. Oh boooyy…


After a few events, and a pretty crazy escape sequence (right in the beginning!), Jesse ends up being an associate, which is kind of like a prison guard, and he’ll use this position with his friends to his advantage in order to eventually devise a real escape plan.

This episode felt slower than the previous one. Even though I already mentioned it begins with an action-packed sequence, the next action sequence is an hour later into the episode! It doesn’t feature many locations to explore, as the team is stuck in prison. On the bright side, later in the episode, there’s a totally epic sequence. I cleared this episode in a bit less than 2 hours, so it was a good length. 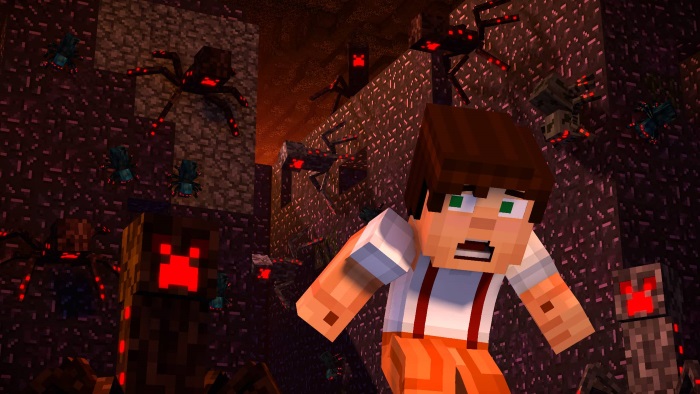 As the season progresses, I’m thinking more and more that the admin is going to be the ultimate nemesis to Jesse. He’s evil, but then again has a cartoonish villain charm in the way he acts. I can’t wait to play the next episode!