Leaving Lyndow is a charming walking simulator on PS4 in which you help Clara prepare for her journey. Learn more in our Leaving Lyndow review!


It is Clara’s last day on the island on which she grew up. She has managed to graduate with honors, allowing her to fulfill her dream of joining the Guild of Maritime Exploration, and she must now prepare for her new adventure. You’ll first need to pack everything you need for this trip, so you’ll have to look around the house for the items on your list. 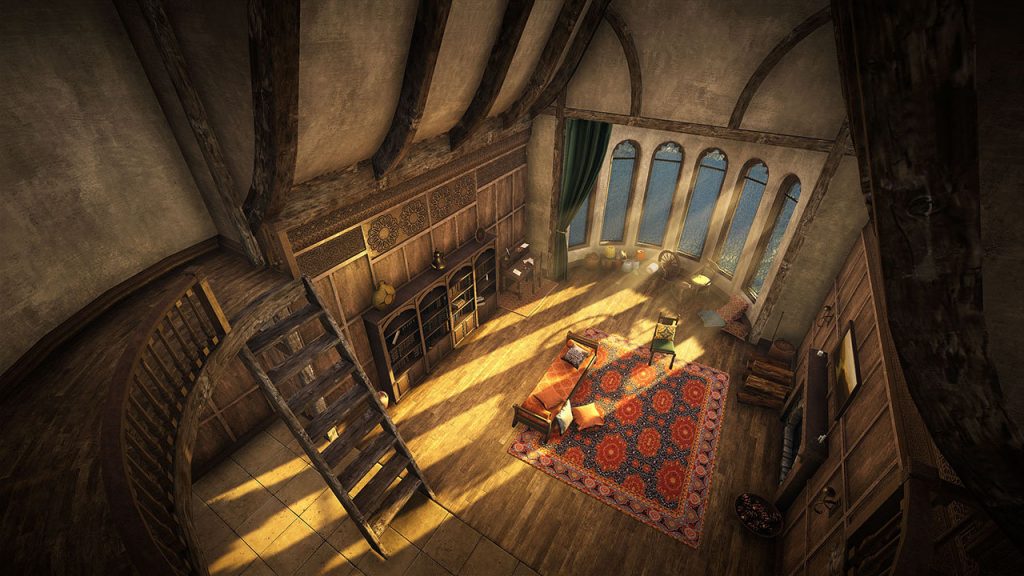 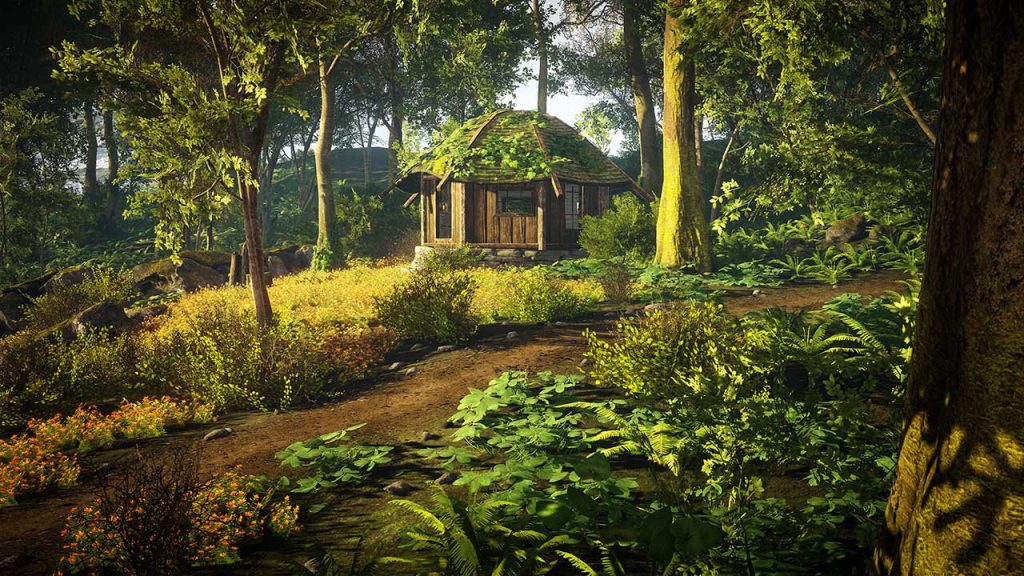 I liked the colorful graphics for the game’s areas since they help to make everything feel more alive, especially the forest area. The one thing I didn’t like is that all people look the same. There aren’t many differences in the way their faces look, and this might get in the way of your enjoyment. 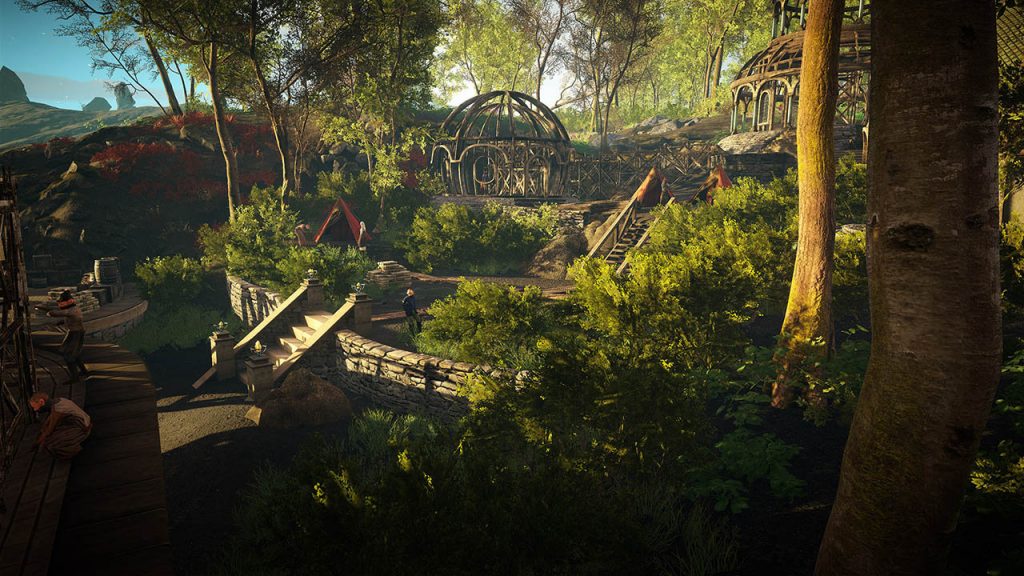 Leaving Lyndow is a short game that can be completed in a couple of hours at most. It has only seven trophies total and, as you can imagine from that trophy count, no Platinum trophy. It does, however, have two Gold, three Silver and two Bronze trophies for you to obtain, four of which are missable. There is no chapter select, but since the game is short, if you end up missing a trophy or two a second run should take you considerably less time. 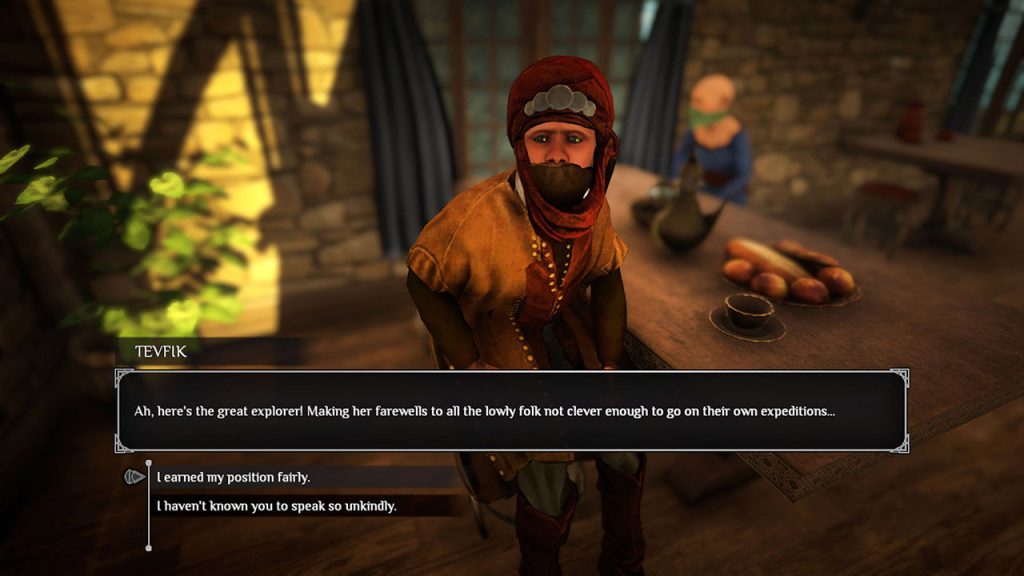 If you’re a fan of walking simulators, then Leaving Lyndow is a short game in which you’ll experience a bittersweet moment in Clara’s life. It can be completed in less than two hours at most, so do keep that in mind if you’re considering getting it.

Disclaimer
This Leaving Lyndow review is based on a PS4 copy provided by Eastshade Studios.