October has proven to be a very strong month for PS+ with a big AAA game going free, as well as a collection of horror games just in time for Halloween!! Check out and see what PS+ has in store for you in October!

Ushering in a new era for the franchise with cutting-edge technology powered by the Fox Engine, MGSV: The Phantom Pain, will provide players a first-rate gaming experience as they are offered tactical freedom to carry out open-world missions.

Taking place nine years after the events of MGSV: Ground Zeroes and the fall of Mother Base, Snake a.k.a. Big Boss, awakes from a nine year coma. The game resumes the story in 1984, with the Cold War still as the backdrop, which continues to shape a global crisis. Snake’s journey takes him into a world where he is driven by a need for revenge and the pursuit of a shadow group, XOF.

One of the most anticipated games of the year with its open-world design, photo-realistic visual fidelity and feature-rich game design, MGSV: The Phantom Pain will leave its mark as one of the hallmarks in the gaming industry for its cinematic storytelling, heavy themes, and immersive tactical gameplay.

Amnesia: The Dark Descent puts you in the shoes of Daniel as he wakes up in a desolate castle, barely remembering anything about his past. Exploring its eerie pathways, you must piece together Daniel’s troubled memories and uncover the horror that lies deep below.

In Amnesia: A Machine For Pigs, wealthy industrialist Oswald Mandus wakes in his bed wracked with fever and haunted by dreams of a dark and hellish engine. All he knows is that his children are in grave peril, and it’s up to him to save them.Amnesia: Justine puts you through a series of trials constructed by a demented mind. Will you risk your own life to save others?

Hue is a vibrant, award-winning puzzle adventure, where you alter the world by changing its background colour. You explore a dangerous grey land, unearthing coloured fragments on a journey to find your missing mother. As obstacles match the background, they disappear, creating new and exciting puzzles – full of peril, mystery… and colours unseen.

Over a decade ago, IGN said, “Put simply, Sky Force is amazing.” Scoring an incredible 9.5 out of 10. And now it’s back. Bigger, bolder and more intense than ever.

This 10th anniversary edition adds incredible depth to the series through stunning 3D graphics, intuitive controls and a powerful upgrade system that’ll keep you blasting for hours on end.

That’s You will end it turns being free after a few months October 24th so make sure you pick it up before it’s over and you can’t. It’s supposed to be a great party game!!

Also, Rigs is free for PSVR still free until November 7th, so add that to your download library too even if you do not have a PSVR headset yet!

Final piece of housekeeping is that starting October 17th, PS+ members can join the beta for Hand of Gods: Smite Tactics with some extra bonues for being a PS+ member. I really enjoyed Smite when I reviewed it and played it… Looking forward to checking this one out.

Metal Gear is a franchise I have never gotten into, that being said I was always curious about The Phantom Pain. I’ve heard it’s very approachable for newcomers so hopefully, it goes better than Ground Zero did for me. EdEN reviewed The Amnesia Collection and found it to be great set of horror games to experience. EdEN also reviewed Hue which he found to be a charming puzzle platformer. Finally, Sky Force Anniversary is hitting as well and it looks like a cool retro Shoot em Up. Looking forward to giving that one a try. 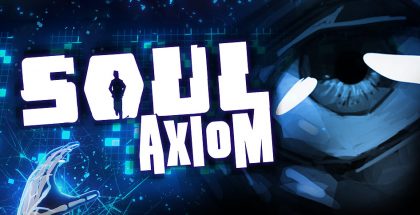 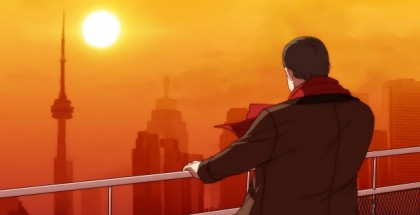 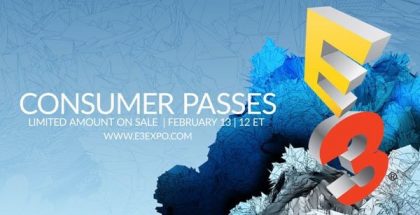 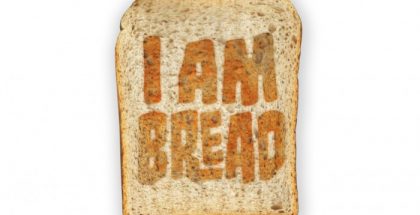