RAID: World War II is an adrenaline-fueled four-player co-op shooter set during the time when the German war machine was still going strong. Four prisoners of war have been freed by Mrs. White and given a chance to redeem themselves. Their objective? By any means necessary stop the Germans and help end the war. Their reward? The chance to steal anything they find.

Take on the role as one of the four misfit members of the RAID gang, Sterling, Rivet, Kurgan or Wolfgang. Shoot and blast your way through Europe using different classes and skills. Customize your weapons using authentic weapon modifications.

Your point of contact throughout the war will be Control (portrayed by legendary actor John Cleese). He will send you and the RAID gang on daring missions to execute objective-based raids in iconic locations set across a war-torn Europe.

RAID: World War II is a new game published by Starbreeze and developed by Lion game Lion. It is a World War II Cooperative Shooter, and with all of the big World War II games coming out you need to do something special to set your release apart. Unfortunately, RAID struggles to do just that.

So let’s talk some of the positives first! I really like the take on the period and setting – it reminds me a lot of the movie Inglourious Bastards, which is an interesting take on things. The game’s characters are a ragtag bunch thrown together from jail with the one goal: stop the Nazis. It’s almost the Suicide Squad set during WWII. The story is fun, and the characters are interesting, which are things I definitely want in a game like this – it’s a very tongue and cheek adventure. 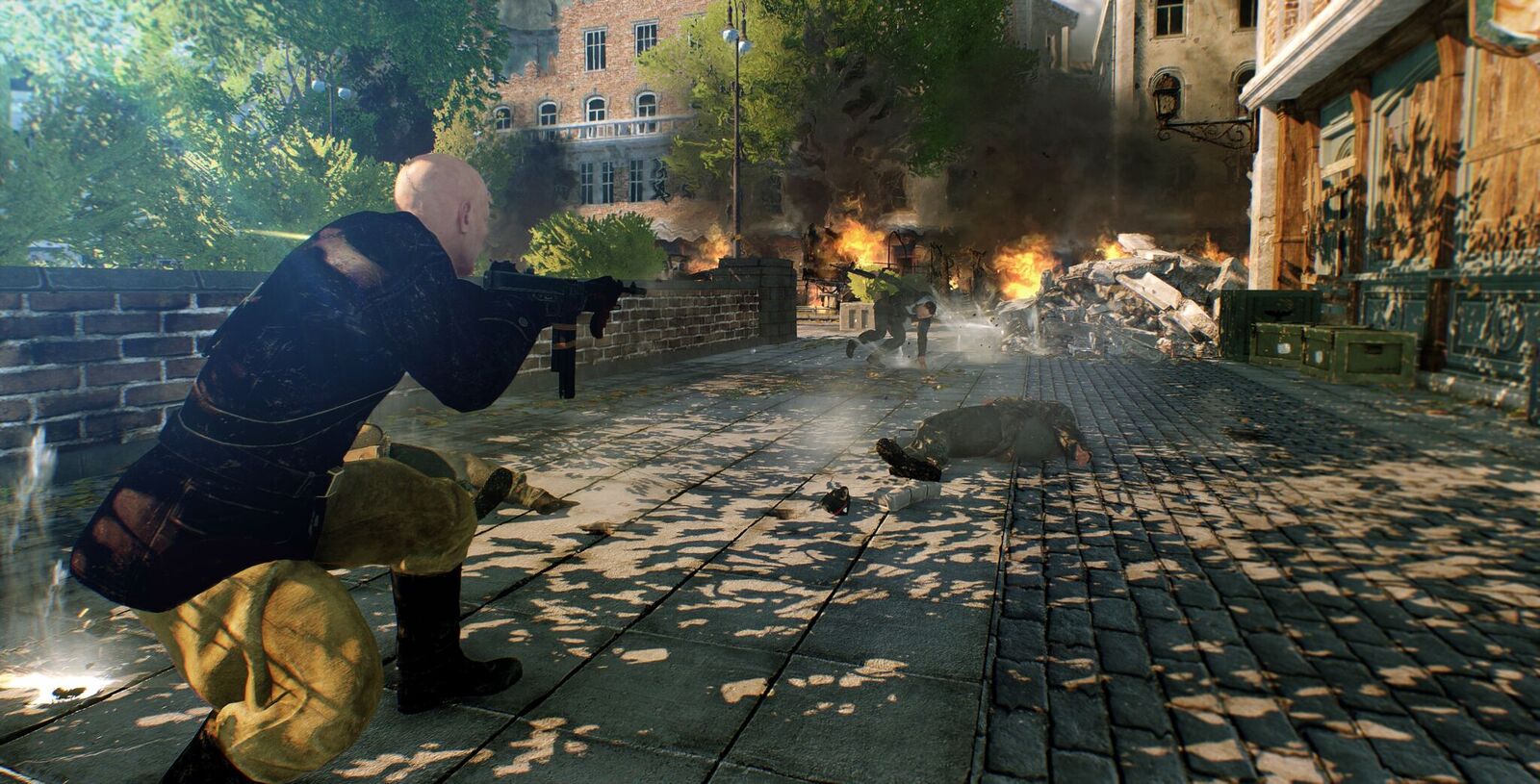 When you start the game, you can choose up to four main characters: Sterling, Rivet, Wolfgang, and Kurgan. You then choose a class that includes Recon, Assualt, Infiltrator, and Demolitions. The class selection is where most of your customization will come into play. As you play, you can upgrade different traits and abilities, although the upgrades sometimes don’t make much of a difference. You can also customize the look of your character, but even that feels a bit limited.

As I mentioned earlier, this one is a Cooperative Shooter, so to play this game properly you really need to bring some friends into battle with you. One of the biggest issues was finding enough people online to play with as the game doesn’t currently seem to have a very big online user base. Once you find people to play, things flow properly. You can also play solo and use bots to control the other characters, but for me the AI felt terrible and slow. 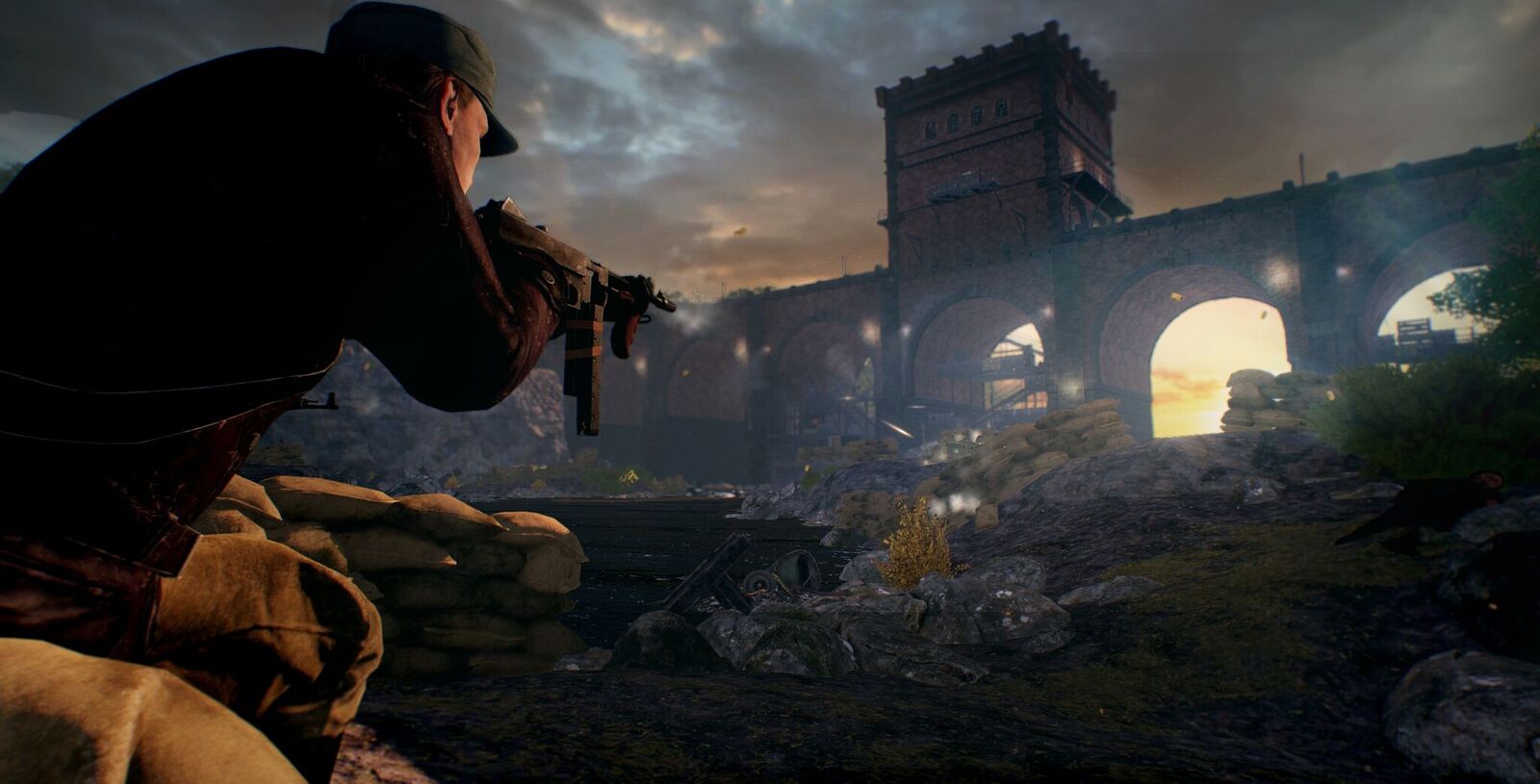 The game itself looks old, with dated graphics that could potentially have been from a late-era PS3 release. It doesn’t make the game less playable, but when compared to some of the other games out there on PS4, it’s hard not to mention it. With that said, the game’s maps are huge, which I really like. There are a lot of detail on the maps and each of the areas, and they tell an interesting story during each Raid.

The game has 51 trophies, including a Platinum one! You will need to get good at running Raids as some are awarded by completing them at different levels of difficulty, taking into consideration the time it takes you, your kill counts, and more. It will take a skilled team of operatives to be able to unlock that Platinum trophy for your collection! 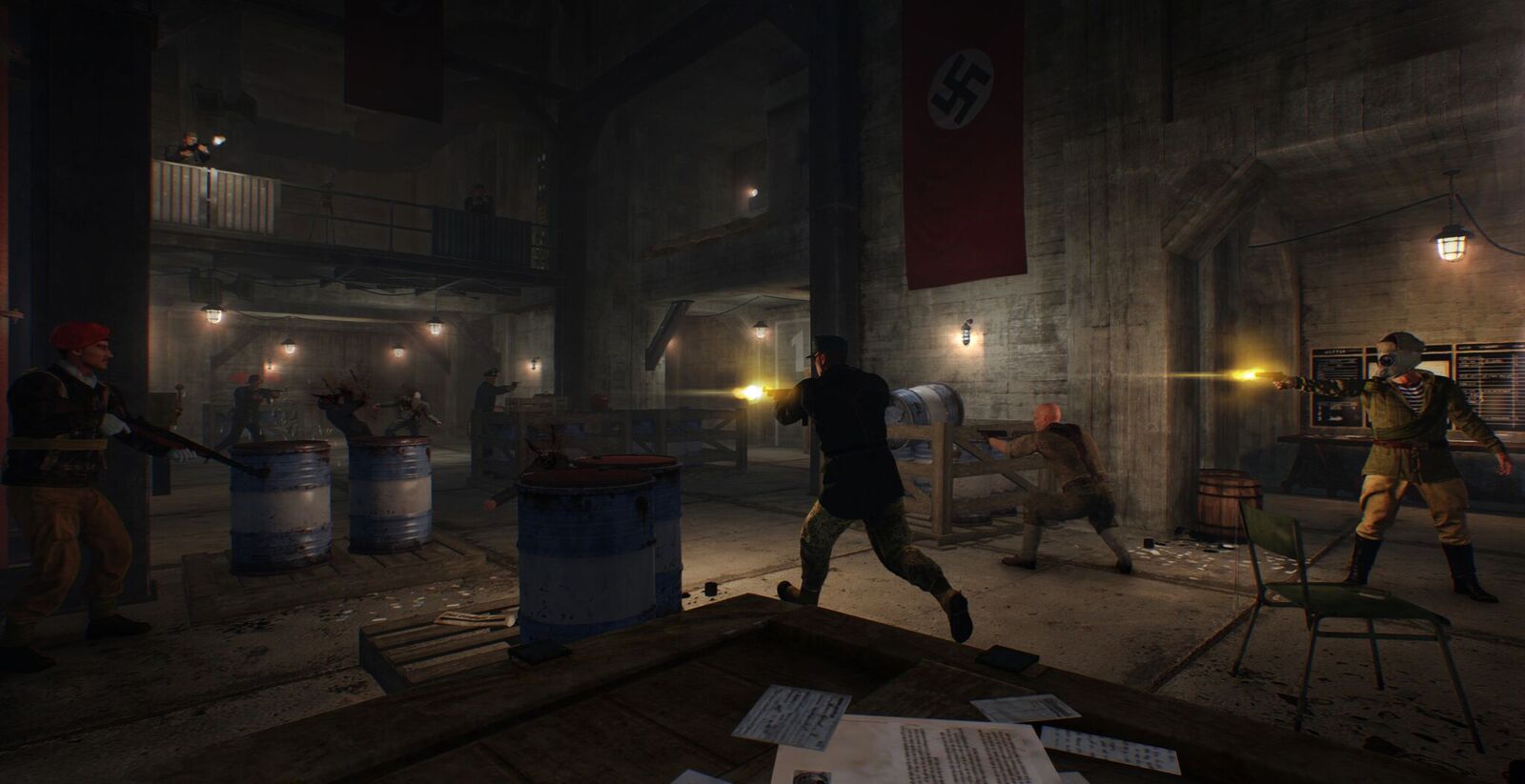 RAID: World War II is a tale of two games. On one hand, I really like the world that the game exists in and the character it tries to infuse into it, as well as the large maps to explore and learn. On the other hand, the game is lacking an online community, which this type of game really needs. Couple that with the dated look of the game, and I think the title misses the mark.

[Beyond PlayStation] The Mummy Demastered Review