Oure was announced during Paris Games Week 2017… and then it got released right then and there! Come check out the game’s trailer and learn more about it!


Matt Birch, CEO and Founder at Heavy Spectrum, had this to say:

You play the role of a child pushed alone into a strange world by their reluctant parents. Once in that world, the child discovers they can transform into a dragon that draws power from the clouds to soar through the skies. Uncovering the origin of their powers and their parents’ hopes is part of a journey that explores themes and experiences all of us go through as we grow up, and those of parents as they let their children go into the world without them.

The game is non-violent and intended to be a contemplative experience with moments of drama and mental challenge, hopefully creating something unique for players who want a break from blockbuster game experiences. It has many hidden items, artefacts and upgrades to find; and the dialogue, the world and even the Trophies are designed to be full of metaphors and meanings that should reward players who wish to reflect on the deeper messages we’ve placed into the world. 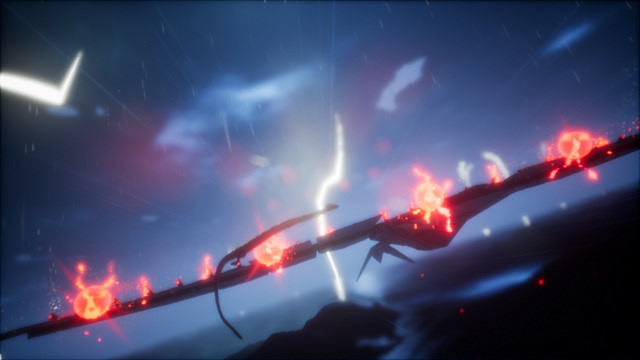 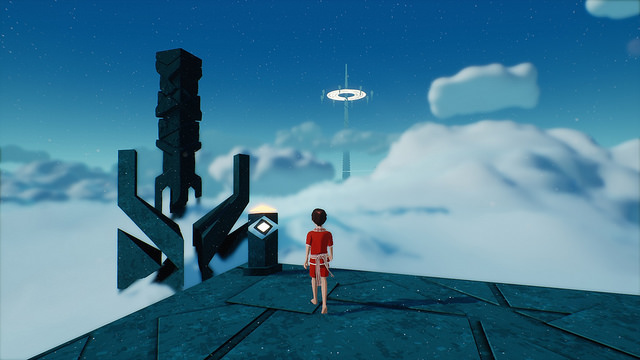 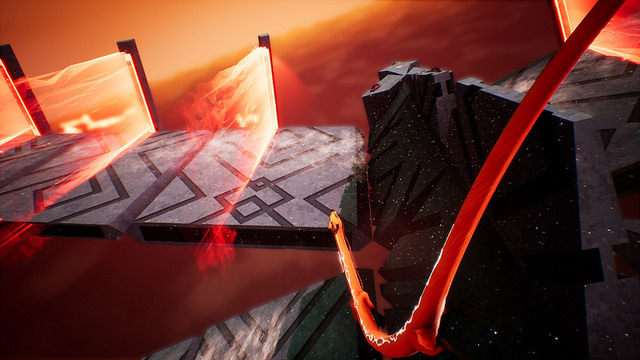 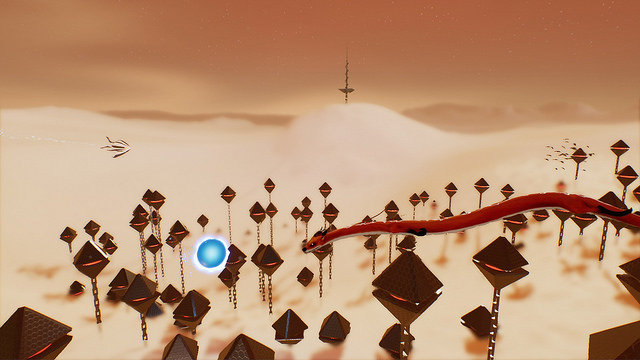