Paris Games Week 2017 is in full-swing, and DrinkBox Studios has announced a ton of games coming to PlayStation in 2017 and beyond. One of these games is highly-anticipated sequel Guacamelee! 2. Come check it out!


Graham Smith, Co-Founder of Drinkbox Studios, had this to say:

In addition to the new levels, enemies, bosses, characters, improved visuals and player mechanics we’re introducing in Guacamelee! 2, we’re also excited to have much more emphasis on the chicken form in this game. Everyone on the team really wanted the sequel to have more FOWL PLAY. Hahaha, do you get it? It’s funny because it sounds the same as ‘foul play’. I’m not sure you get it. 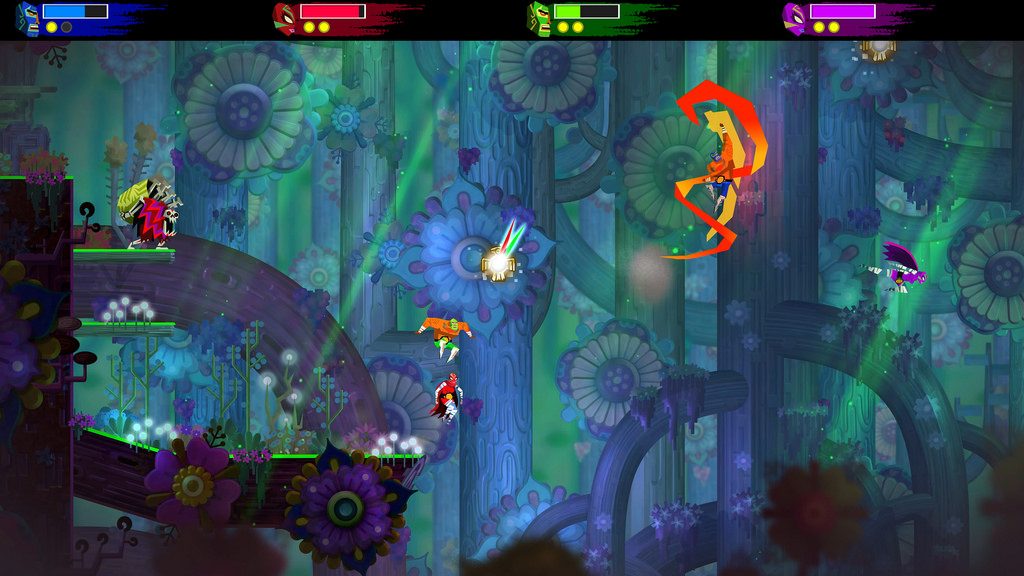 Eagle Boost – A hooking mechanic that allows Juan to attach and fly through “boost points” in the environment.

Super Chicken! –A unique set of abilities for the chicken form, giving the player more varied and interesting chicken gameplay

4-Player Local Co-op – Take on enemies as a group or solo.

New Environmental Mechanics – Throughout the course of the game players will encounter many new mechanics to complement both platforming and combat.

Visual Enhancements – A redesigned lighting system to take more advantage of the power of the PS4. Guacamelee! 2’s visuals are a big step above those of the original game on PS4, and are enhanced further to include 4K and HDR support when played on the PS4 Pro. 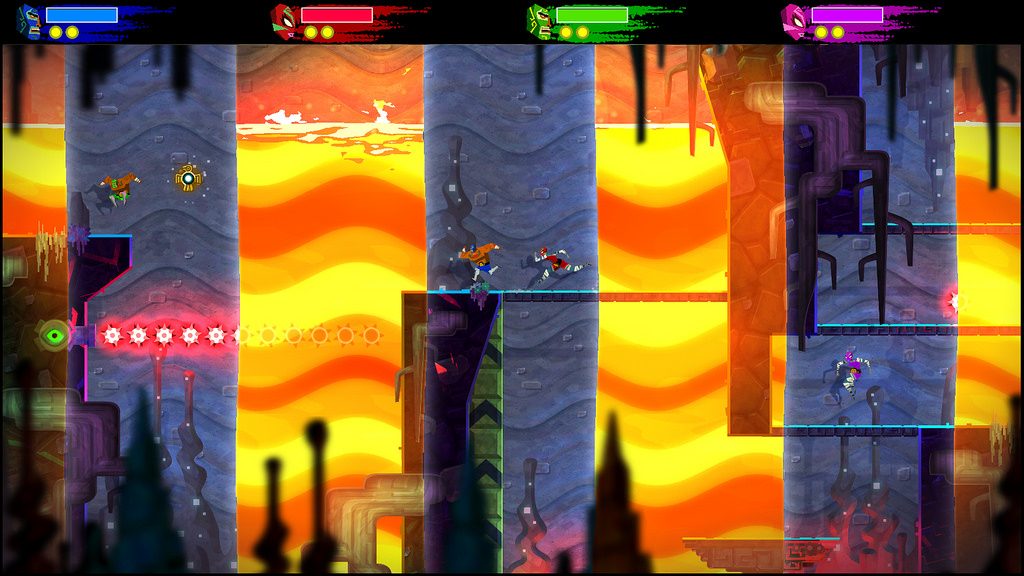 We love Guacamelee! and look forward to playing its sequel next year! 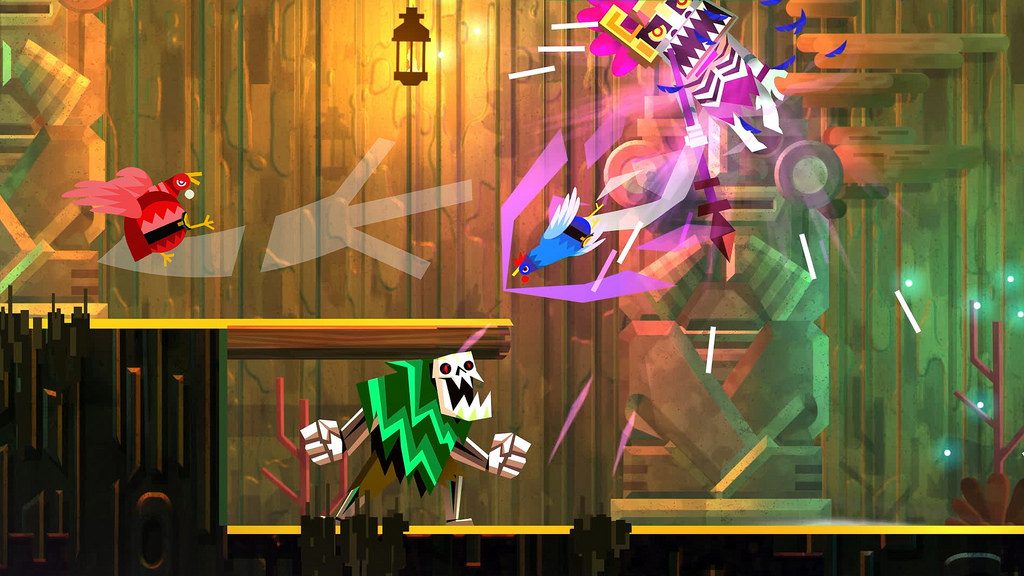 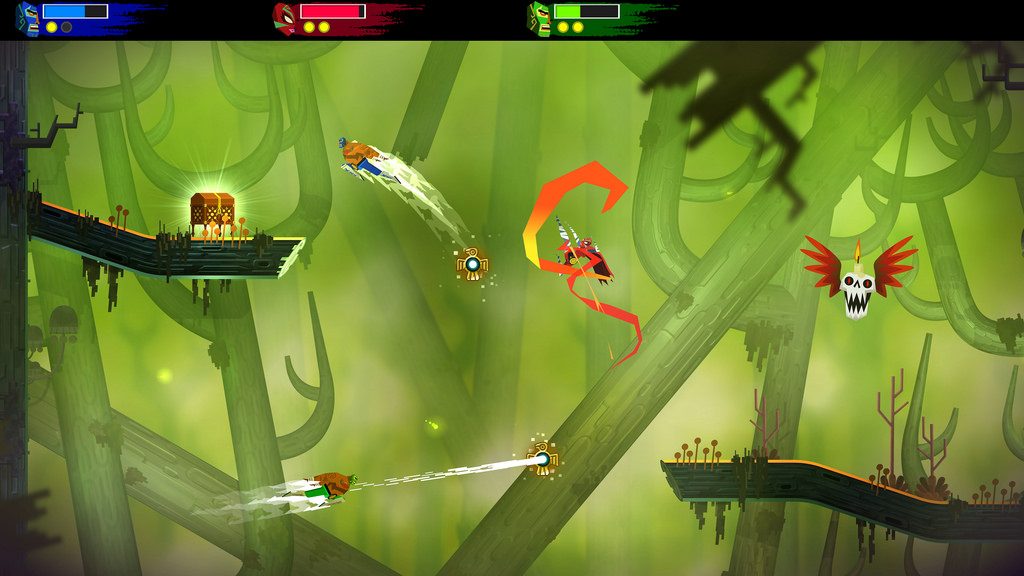 [Beyond PlayStation] League of Evil Review 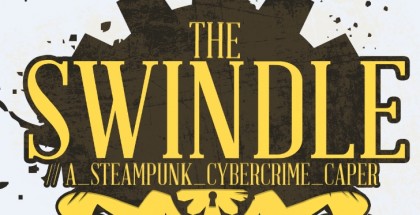 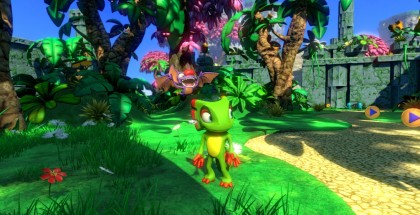 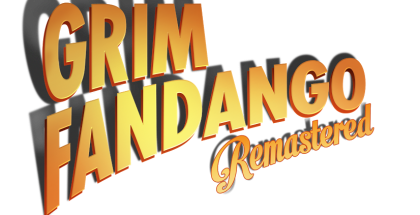 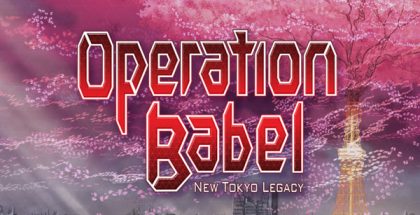