Ghost of Tsushima, the new project from Sucker Punch, has been revealed during Paris Games Week 2017. Come check out the trailer for the game as well as some new info and screens!


Nate Fox, Game Director at Sucker Punch, had this to say:

I’ve been a fan of samurai comics since 5th grade, from Lone Wolf and Cub to Usagi Yojimbo. The types of characters, landscapes, betrayal, and sacrifice in those stories are a rich vein ready to be translated into a videogame. The artists and engineers here at Sucker Punch have brought this world to life on PlayStation 4, from tall grass blowing in the wind to the call of a far off crane, we want to make it feel real. All of what’s shown in our debut trailer was captured in our game engine, that’s the interactive world we’re painstakingly crafting together, that’s the world we’re going to set on fire. 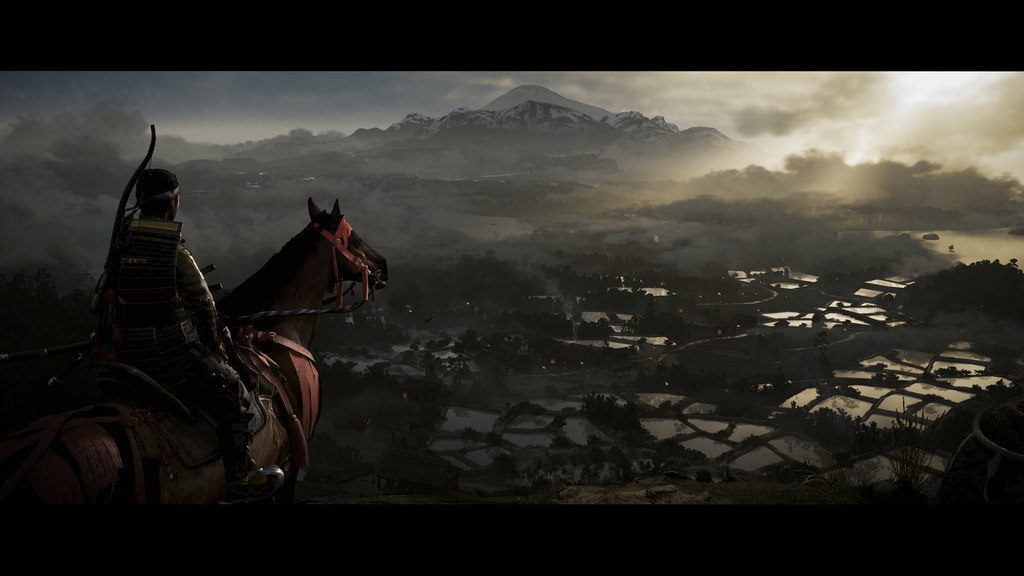 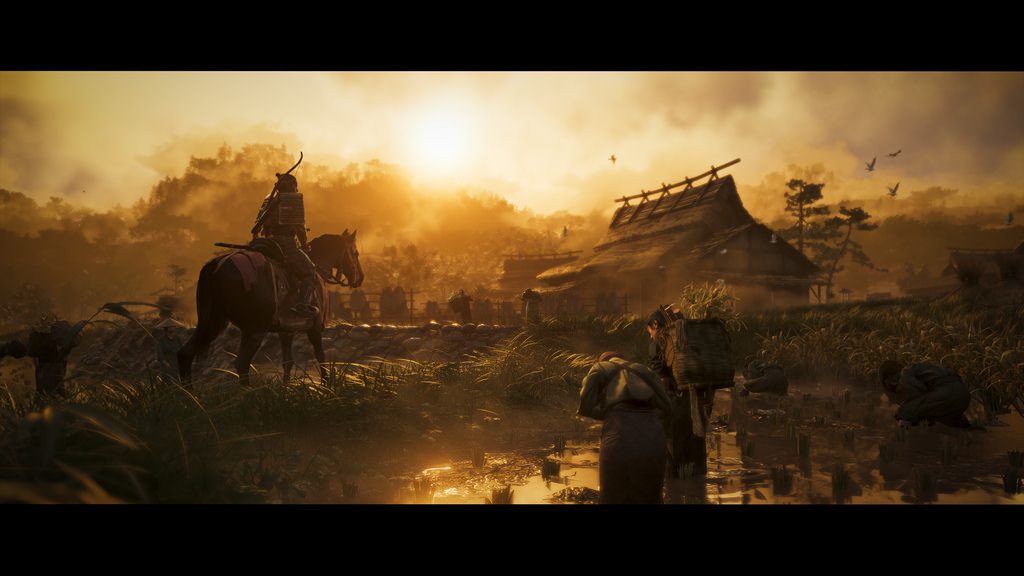 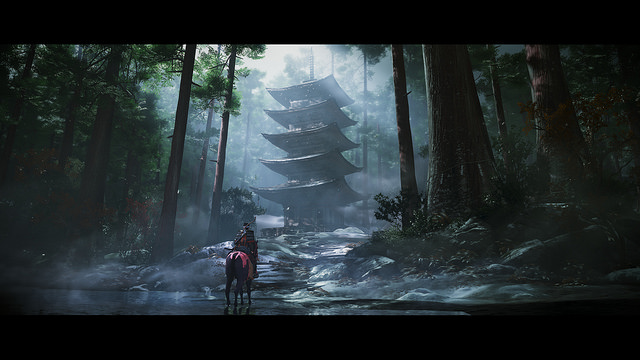 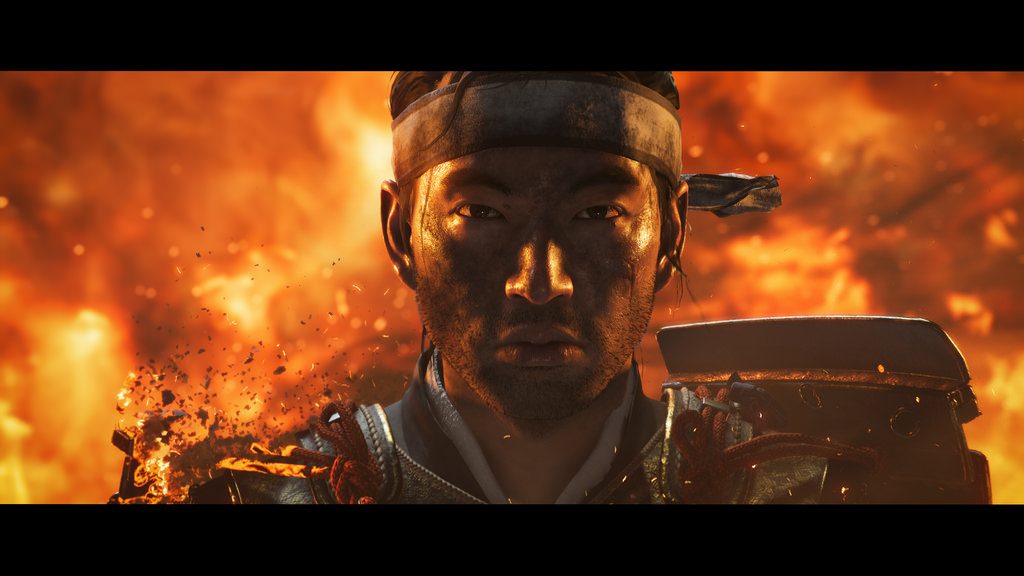