Housemarque has announced it’s very fun game Nex Machina will be getting a physical version from Limited Run Games. Check out the regular and limited editions!


The game will be available in a $29.99 regular edition that includes the game on Blu-Ray disc, as is the case for most PS4 releases from Limited Run Games. The regular edition is limited to only 4,500 copies. 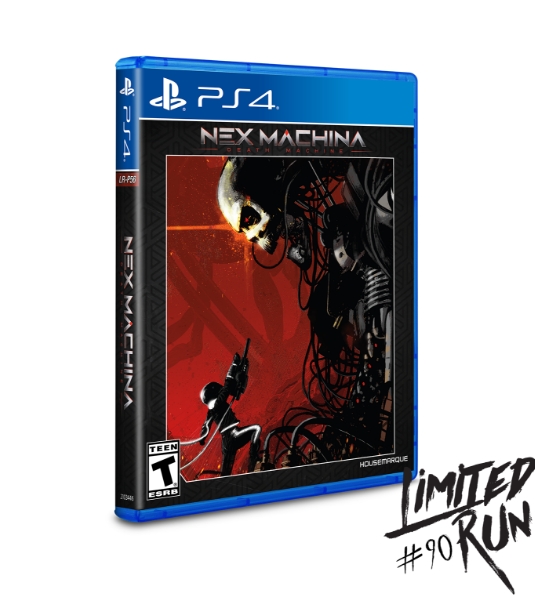 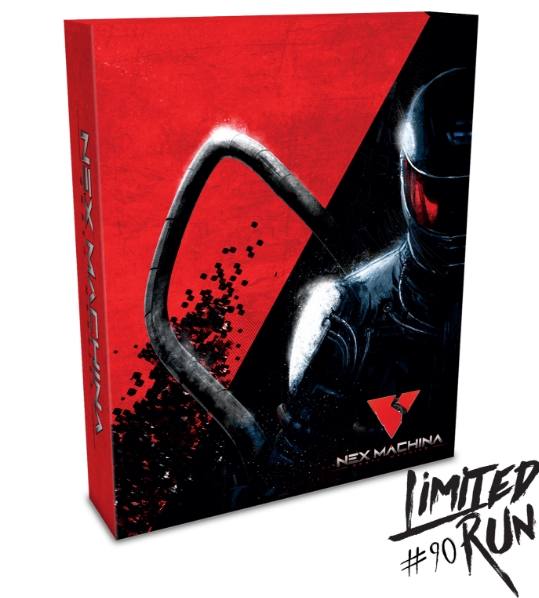 Are you getting the either regular or the Collector’s Edition version for Nex Machina on PlayStation 4 from Limited Run Games? Let us know in the comments below!