Gran Turismo Sport is getting a free limited time demo on October 9 ahead of its October 17 full release, and progress made in the demo will carry over to the full version of the game! 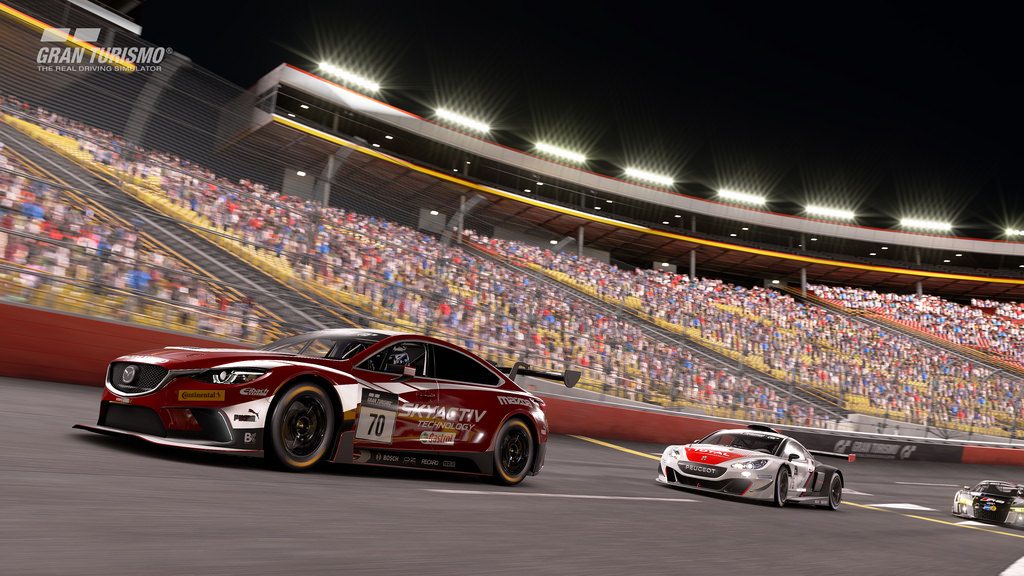 Ken Chan, Product Manager at SCEA, had this to say:

You won’t want to miss this limited time demo, as your earned in-game credit (up to $1MM) and unlocked vehicles are transferable to the full game when it launches October 17th.

The GT Sport demo will give fans an in-depth look at some of the new features, geared to define the future of motorsports for all levels of drivers, from first timers to 20 year veterans of the franchise. You drive and tune on your own terms, while the new matchmaking system ensures you’re always racing against others of similar abilities. 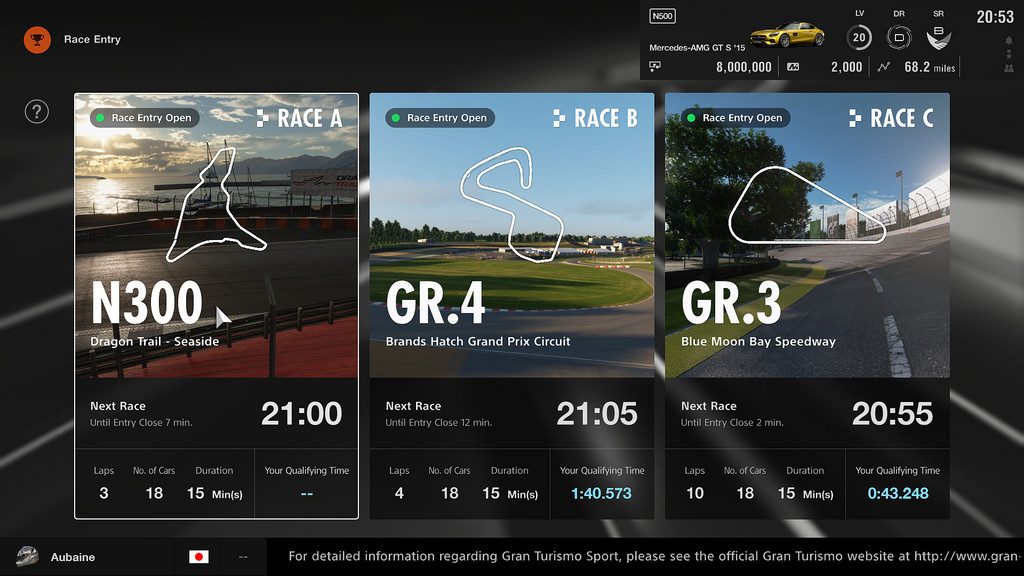 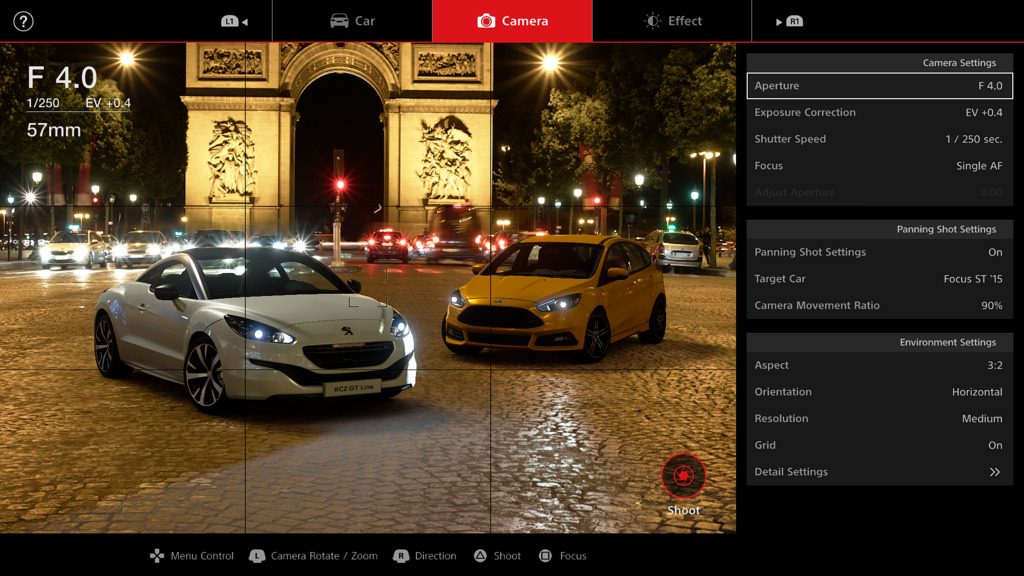