[Beyond PlayStation] 36 Fragments of Midnight Review


In 36 Fragments of Midnight you’re tasked with finding 36 star fragments in a procedurally generated platformer. The game is a short one, but it does need to be completed in one go. This means you’ll have to collect all 36 star fragments in a single run for it to count. Make a mistake and get hit by any of the hazards, and you’ll be sent right to the start to give it another go. Said hazards include spinning stationary and moving buzzsaws, static and moving lasers, and spikes. After you collect all of the star fragments, you’ll still need to make it back to the start of the game before the run can count, so be careful not to fail on your way back! 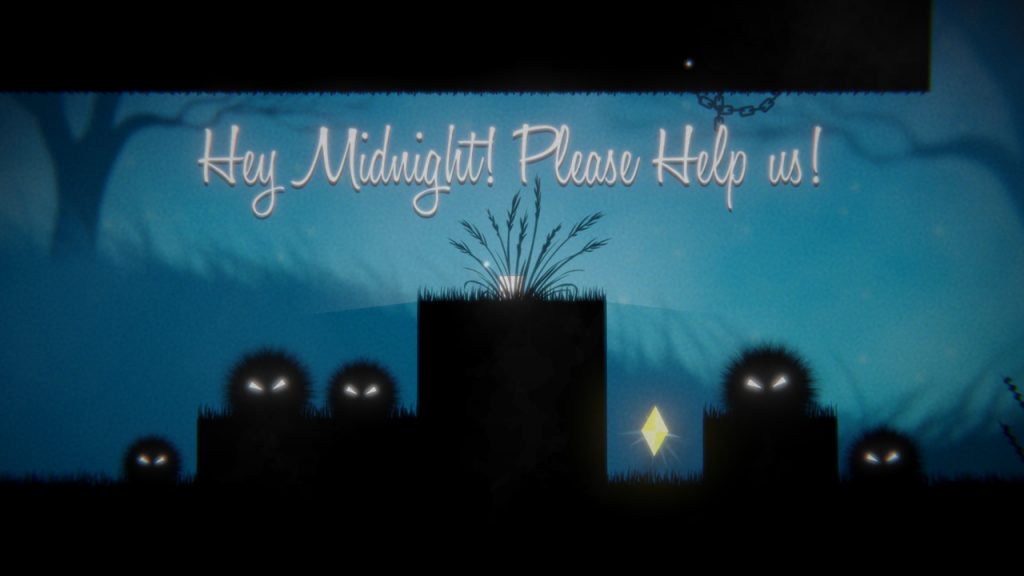 The game’s controls are simple and to the point since you only need to worry about moving left or right with the left analog stick or the non-D-Pad, while the A button us used for jumping and double jumping… and that’s it. You’ll need to be careful as you move and jump around since the double jump has a specific timing you need to understand since there’s a moment when it’s “too late” to double jump, and this could send you falling to your doom. Hitting a surface as you jump around will also make Midnight spin, which could screw up your momentum and the way you had planned your jump. 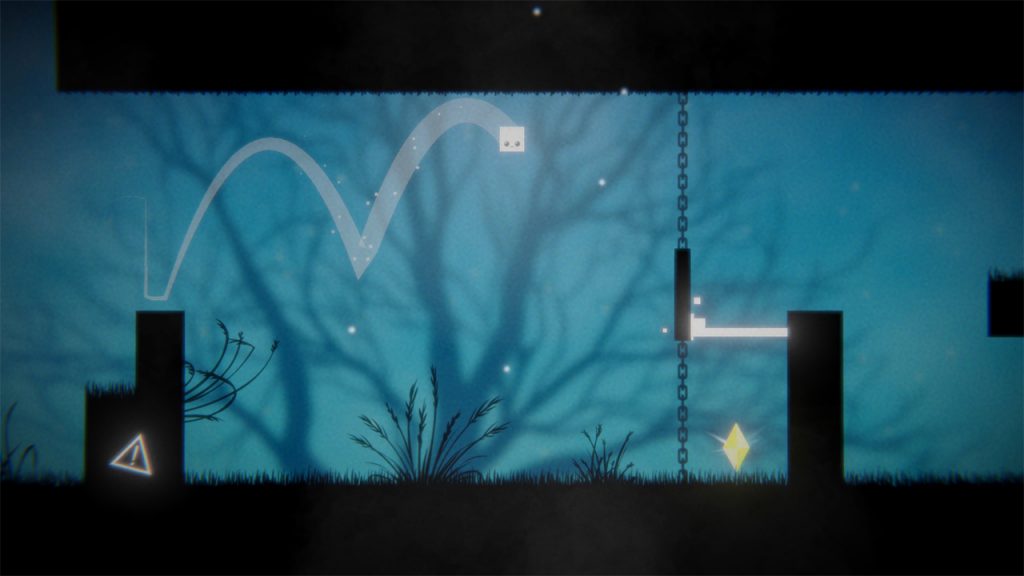 Once you get the hang of things and play it safe, a single run of the whole game is going to take you 5-10 minutes at most. This one does offer some replay value at its budget $2.99 price due to the procedurally generated nature of its stage, so each new run you do will offer something different here and there. It’s a great game to play with young kids since it’s an easy to understand platformer with a certain charm. 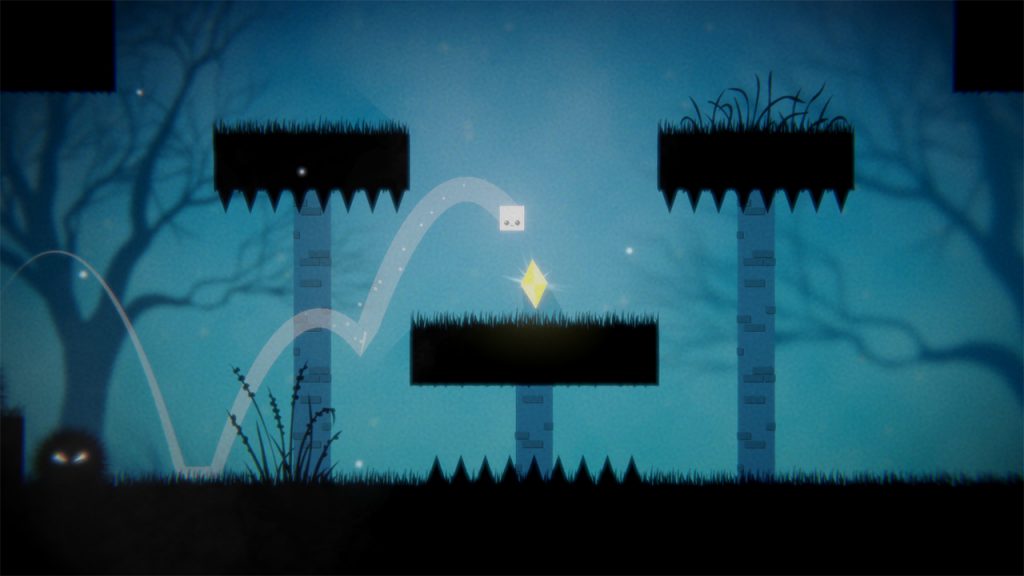 This one, as was the case for Midnight and its sequel on the Nintendo Wi U, offers a minimalist look with a focus on black, white and blue as the main colors. 36 Fragments of Midnight does go the extra mile by giving main character Midnight a pair of eyes and a bright and sparkly trail, as well as by making Midnight project light around him for a cool effect. There’s also some fog here and there as well as what appears to be snow falling from the sky. 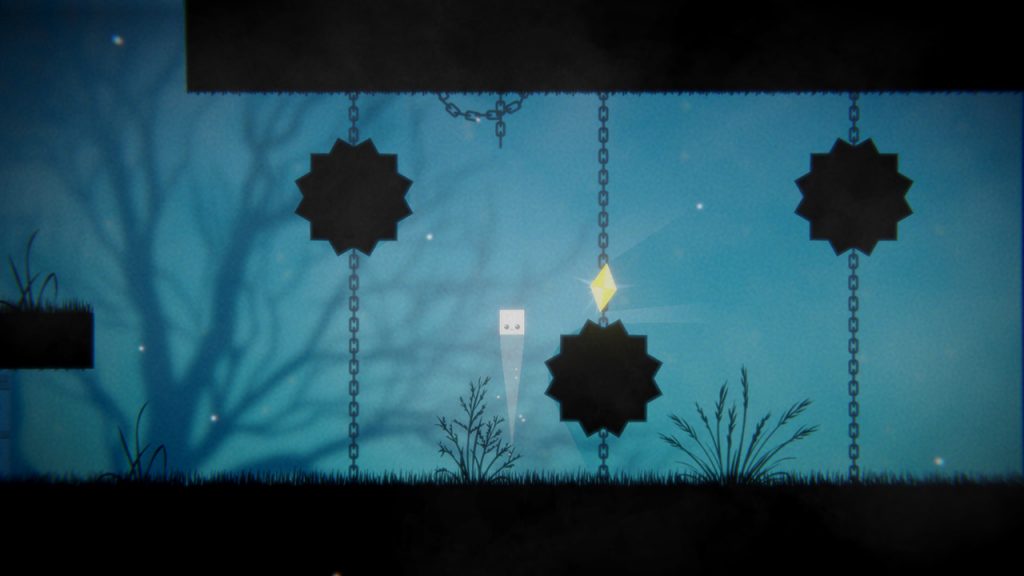 If you’re looking for a simple and short platformer on Nintendo Switch, this one certainly fits the bill. It’s a small budget indie release with good replay value and it will certainly be a fun diversion for your kids, nieces/nephews or your friends’ kids. Since it’s $2.99, I definitely recommend this one. 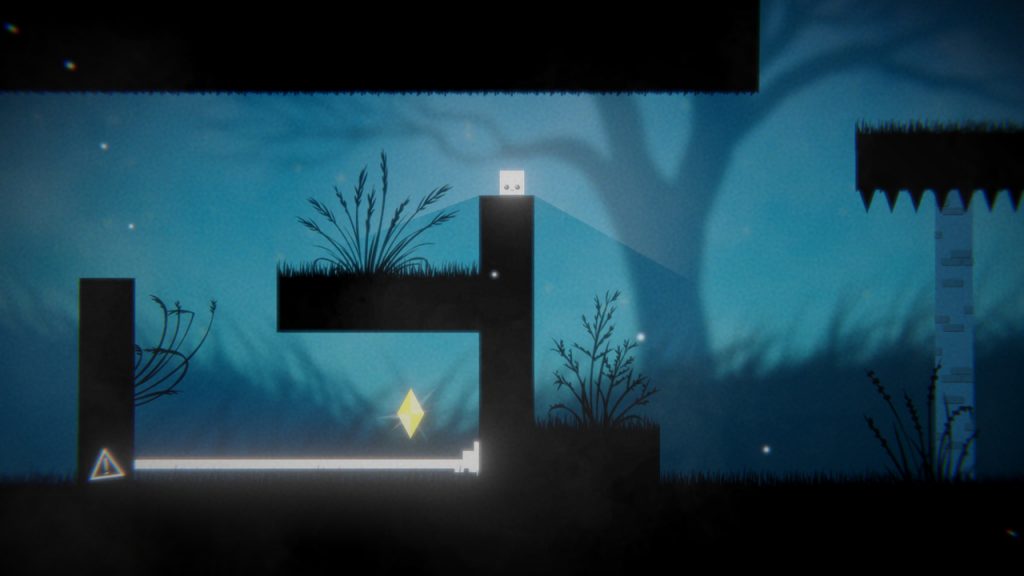 Disclaimer
This 36 Fragments of Midnight review is based on a Nintendo Switch copy provided by Ratalaika Games.

Hand of the Gods Closed Beta Available for PS+ Members