Battle Chasers: Nightwar is now finally available on PlayStation 4! Come check out a new trailer and some new info for the highly anticipated release.


Joe Madureira, CEO/Creative Director at Airship Syndicate, had this to say:

After nearly a year of developing a playable prototype, pitching to publishers and striking out, it became apparent that Kickstarter was our best bet, and possibly our last resort. This campaign would make or break us. Our fans would decide. The next few months were tense. Exciting. Exhilarating even, but so stressful!

As you may have guessed, our Kickstarter campaign was a resounding success. We made enough of a splash that we garnered the attention of the gaming press, and publishers that were interested in taking another look. Our friends at THQ Nordic, owners of the Darksiders franchise partnered with us to take the game even further. 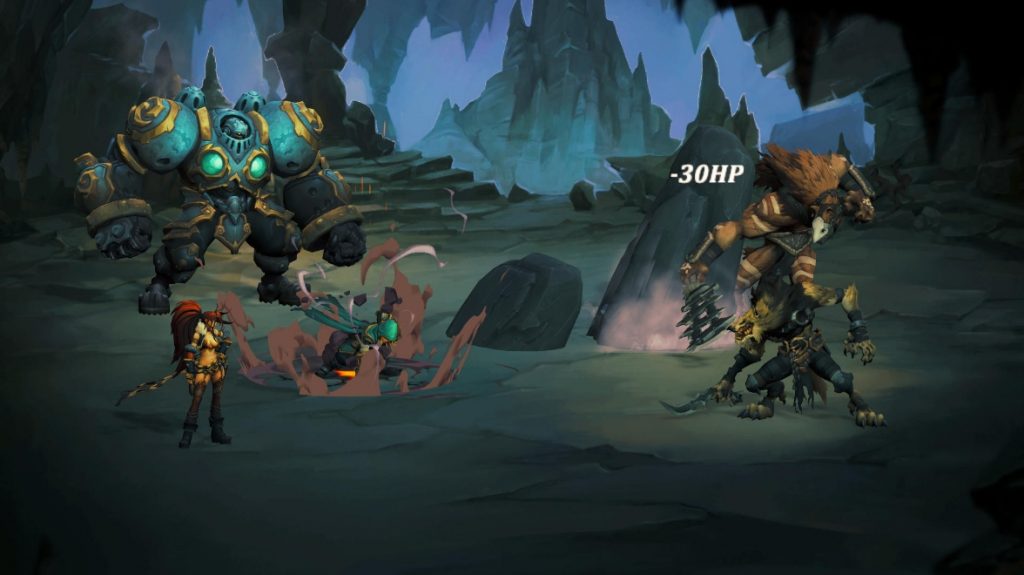 We’re currently working on a review for the game, so be sure to stick around at PS4Blog.net! 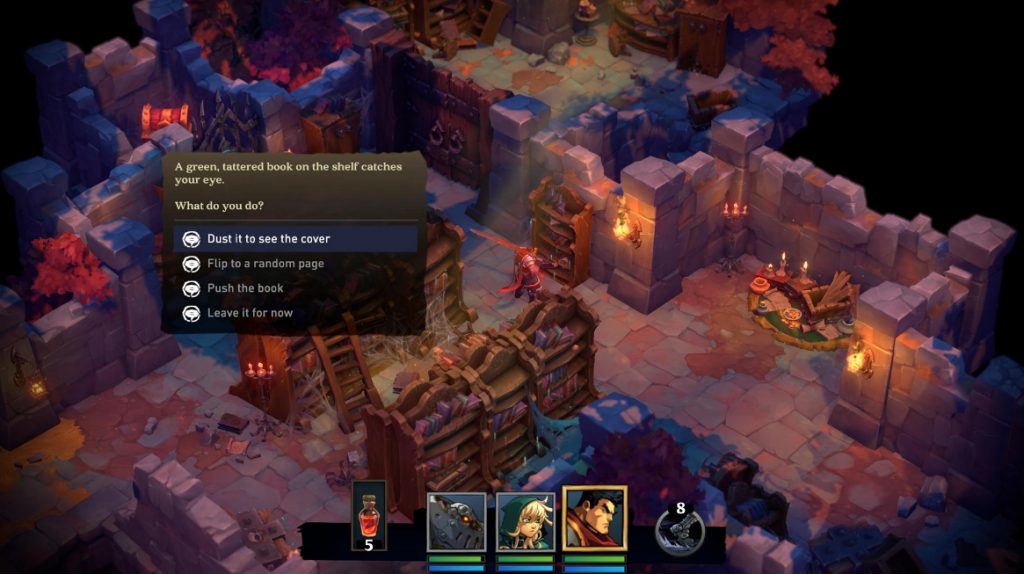 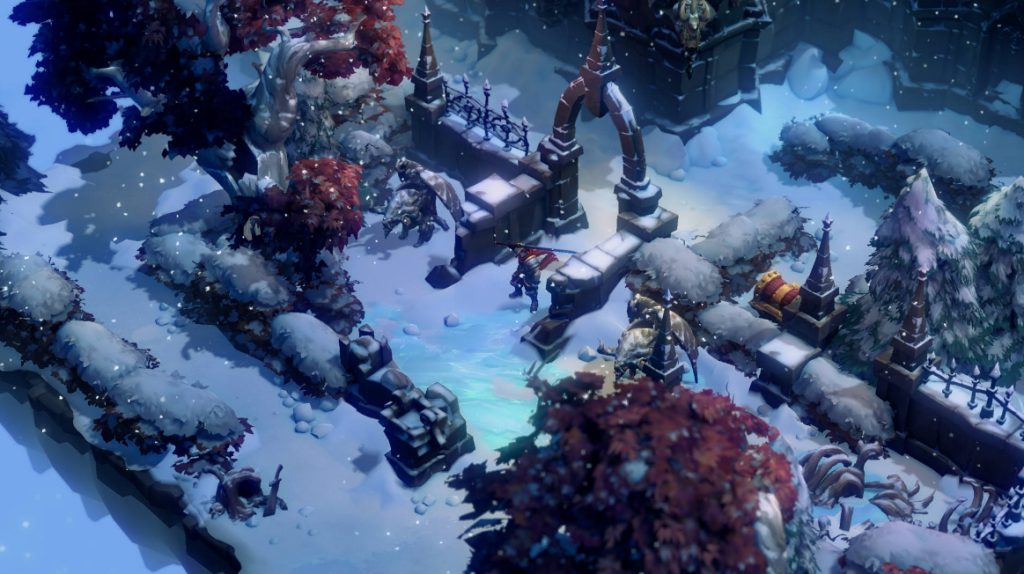 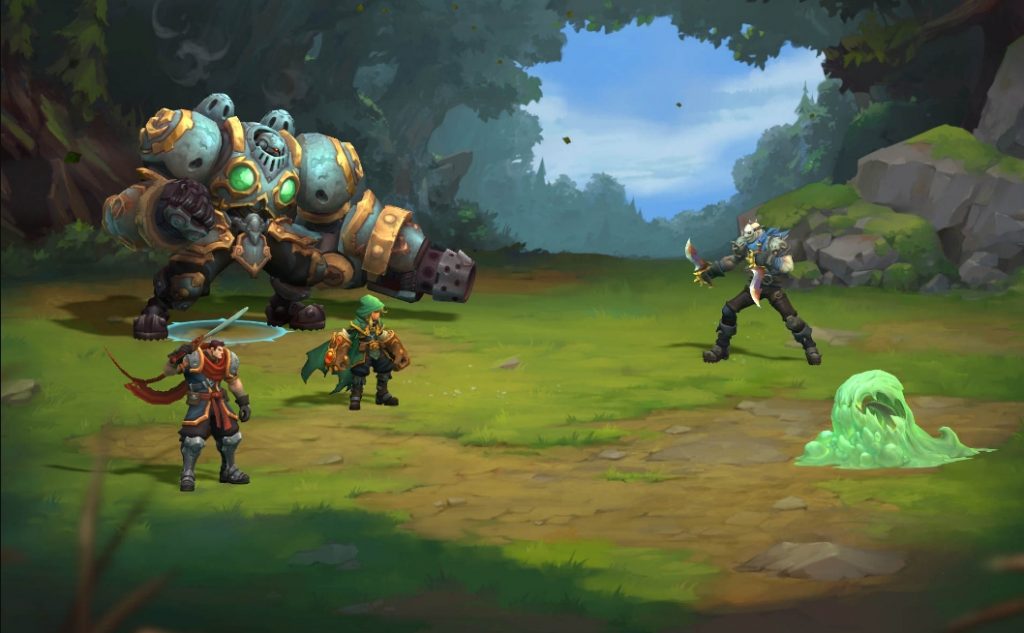 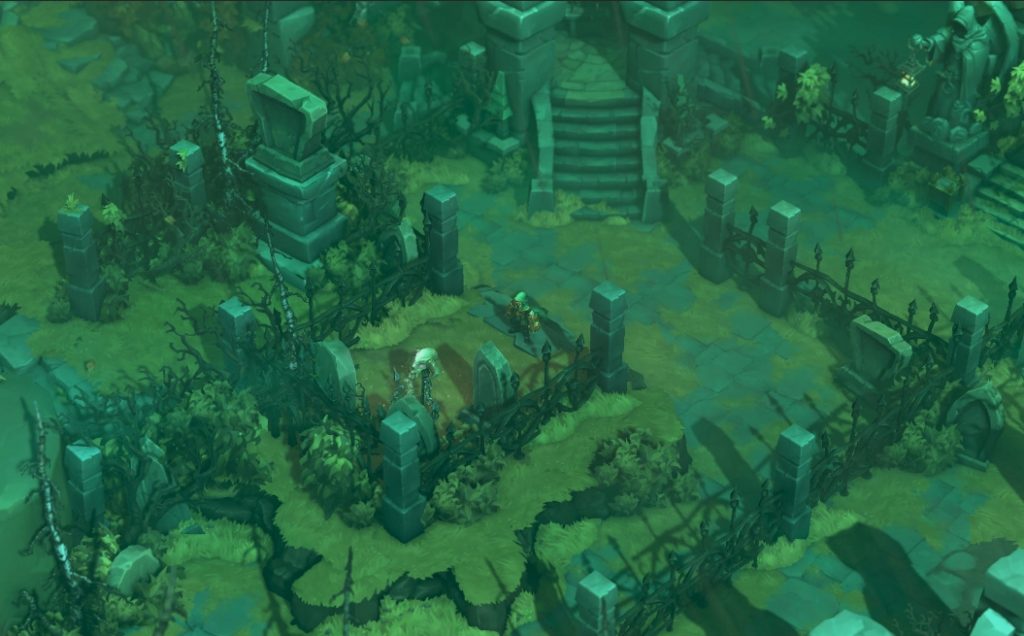 Slayaway Camp: Butcher’s Cut Out This Month On PS4