Detention is a horror game that is making its way to Sony’s home console, so we got in touch with Red Candle Games to talk about its development for the PlayStation 4.

PS4Blog: Hi! Welcome to PS4Blog.net. Would you mind presenting yourself to our readers and telling them a bit about yourself and your work?

Hello, everyone, we are Red Candle Games, an indie game studio from Taiwan. The studio is formed by a group of game enthusiasts from various backgrounds, and it all began with a simple question. “Why can’t I find any game out there that could represent our culture and share with the world the place I grow up in?” With that in mind, Coffee Yao, the producer of Detention, started working solely on the prototype of Detention. Throughout the development, he met people sharing the same vision – people who want to tell a story of Taiwan to the world. The team grew from one to six people, and Red Candle Games was formed. After countless months and a lot of fo work, our debut title Detention, was finally released for on Steam earlier this year.


PS4B: On that note, Detention is making its way to PlayStation 4. How would you describe the game to someone who’s never heard of it?

Detention is a 2D atmospheric horror game with a dystopian story and puzzle design. It sets upon a fictitious world in the 1960s Taiwan and heavily influenced by Taiwanese/East Asian culture (i.e., Taoism and Buddhism references). The story begins on a remote mountain high school. When typhoon approaches, two teenagers Ray and Wei meet, and later realize they are trapped in the seemingly abandoned school. While finding their way out, the mysteries behind the school gradually unveiled. Incorporated religious elements based in Taiwanese/Chinese culture and mythology, the game provided players with unique graphics and gaming experience. 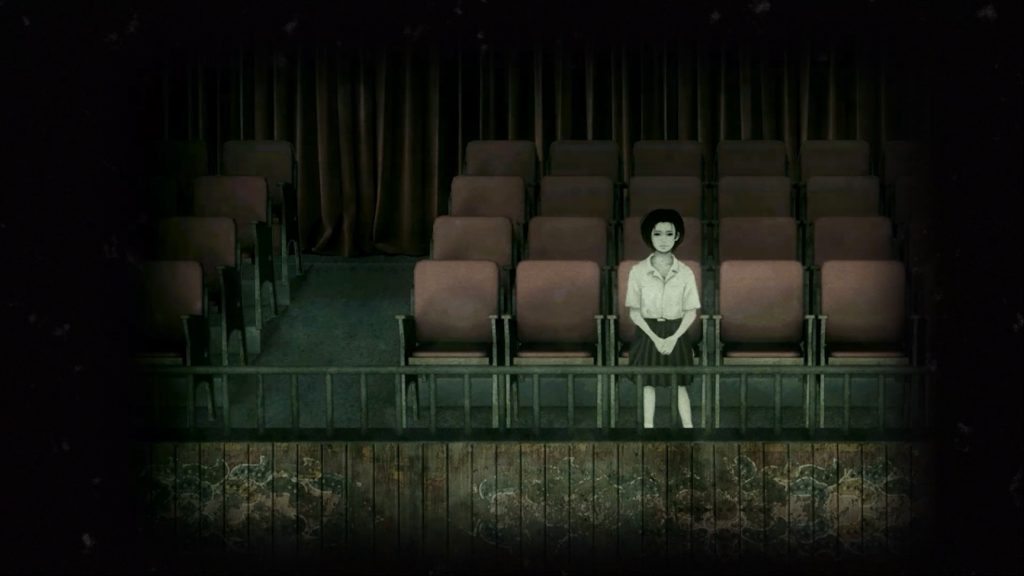 PS4B: How long did it take to develop the game?

It is hard to measure, but it roughly took us around 2 to 3 years to complete development. In the beginning, Coffee worked on the prototype of Detention for a whole year all by himself. Then, for the following year, the game went through 4 times of major adjustment simply because we all felt the game wasn’t good enough for release. We had to keep on readjusting the game and from time to time reshaped the core design. It was definitely a rough time for the team. Luckily, for the final six months, we eventually reached a point in which everyone was satisfied with, and we successfully launched the game on time. 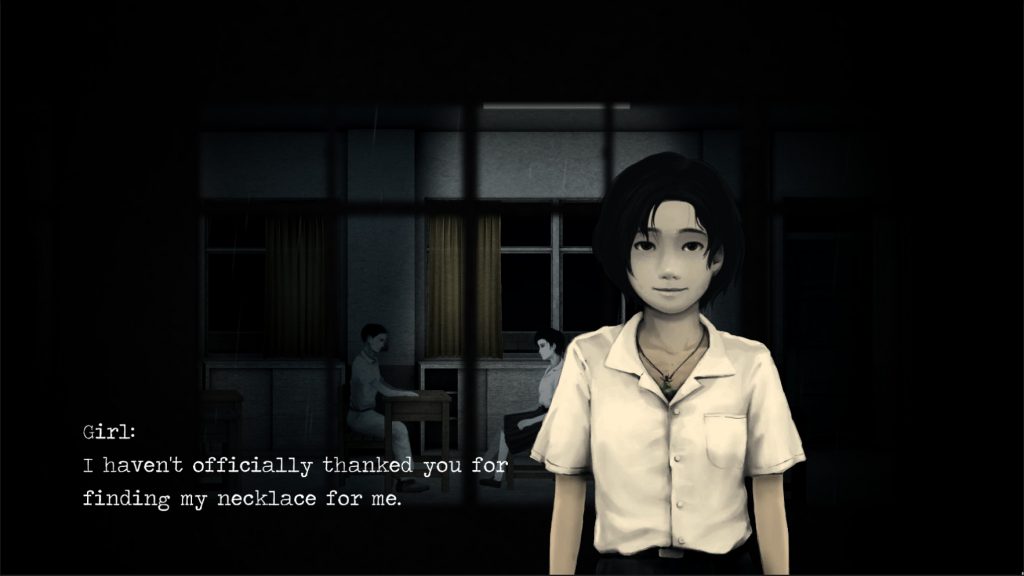 PS4B: Are there any differences between the version now available on Steam and the PlayStation 4 release?

Since Detention is a narrative-driven game, the story itself is one of the most important parts of the game. While we’d love to provide new content for the PlayStation players, the game’s immersiveness was our priority task, so we took extra time to ensure that the tension, atmosphere, and consistency remain the same. 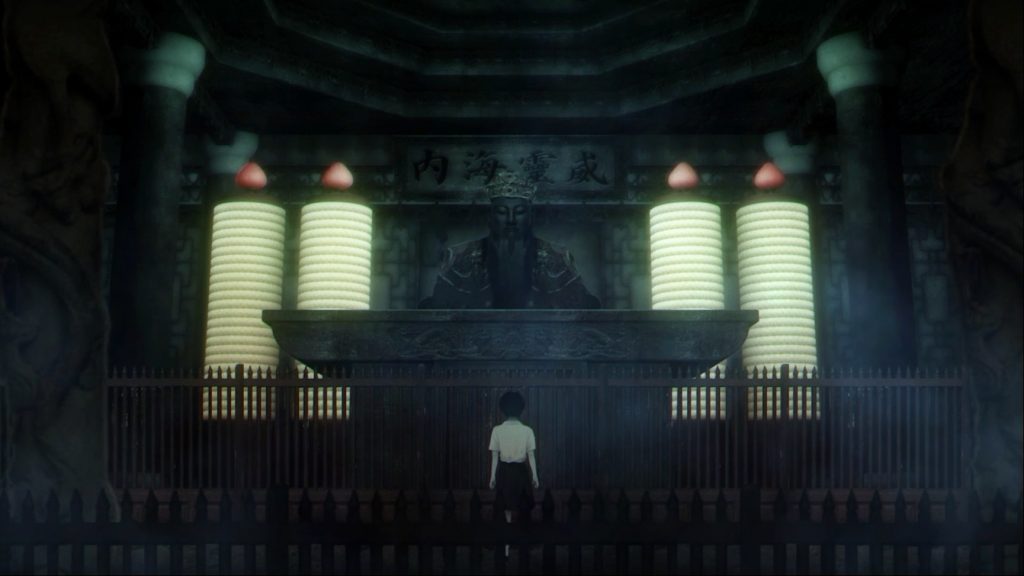