Yakuza Kiwami from SEGA is a retelling of the first Yakuza game in the series, upgraded thanks to the power of the PS4. Read our Yakuza Kiwami review to learn more!


In Yakuza Kiwami you play as Kazuma Kiryu, a member of the Dojima Family. Your first objective in the game is to collect a 200 million yen debt from Peace Finance, and if you do things right, you’ll end up with a cool 100 million yen for your trouble. As you reach their offices, you realize that the lot was ready to skip town. Desperate, the companies president decided that he can fight his way out of this one – a very bad decision as he and his underlings are about to become your tutorial fight punching bags.

This first fight will teach you about the basic rush combo you can dish out by pressing the Square button four times. You can also mix things up by including a finisher move by pressing the Triangle button to know enemies down. The Circle button is good for grabbing your opponents or grabbing items and weapons in the area. You’ll also lean about your health bar in the upper left part of the screen and how you need to make sure it isn’t depleted or you’ll be defeated – use recovery items before it is too late. 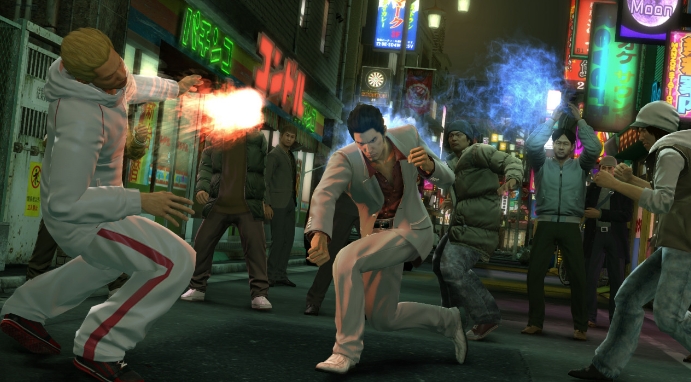 This is why you should use the L1 button to block against attacks. Blocking is only good for regular hits since it won’t stop strong attacks – and it will certainly not stop blades or bullets! If you’re quick, you can use the X button to evade an enemy’s attack. There’s one more bar you need to keep an eye on: your Heat Gauge. As you land attacks on enemies, the bar will start to fill up, and once Kiryu begins to glow you’ll be in Heat Mode and ready to use Heat Actions to unleash your true power.

As you play, you’ll be given tips for a large variety of things. If you’re a seasoned player you can go into the options menu to select that fewer tips are displayed in the game – but if you’re new to the series, you can increase the number of tips the game gives you. The game will leave this to you so that you can get as little or as much extra information as you need. 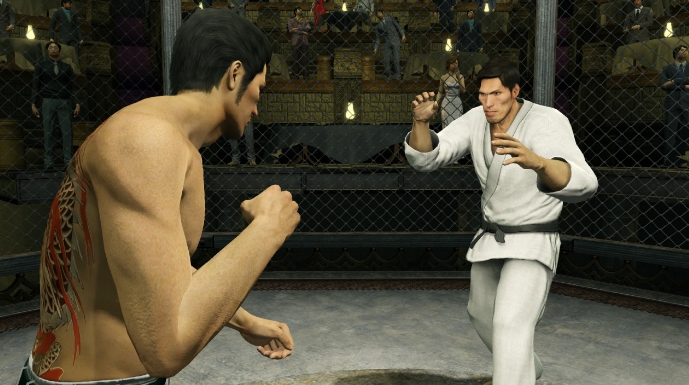 You might notice that the upper left corner of the screen says Dragon when you go into battle. This is the first fighting style at your disposal, and you’ll be able to change into another three fighting styles with the D-Pad. Pressing up will change to Brawler style which balances offense and defense techniques. The left direction will change you to Rush, allowing you to focus on fast attacks as you dodge your enemies’ efforts. Pressing right on the D-Pad will activate Beast style which allows you to go all out with your attacks. Another important thing is Completion Points (CP) which you are awarded for completing the tasks in your Completion List.

Another important thing is Completion Points (CP) which you are awarded for completing the tasks in your Completion List. You should definitely check it out so that you can use CP to trade for useful rewards, so it pays to do everything on your list. The list is split into Adventure, Battle, Substories, Minigames, and Majima Everywhere (more on this one below), and you’ll be able to see the progress you’re making towards finishing each goal as well as your overall completion percentage. 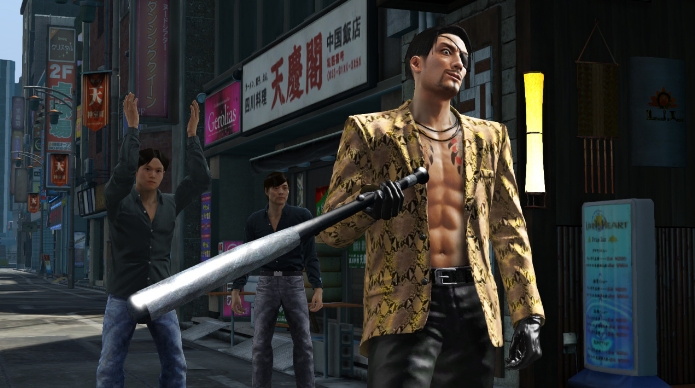 As for Majima Everywhere, yes, it is as crazy as it sounds. Majoma Everywhere is new to this Yakuza remake, and what it means is that Majima will pretty much be everywhere you look. He’ll disguise himself in weird getups, trying to ambush and surprise you during your journey. It is weird, bizarre, and I love it. You might be minding your own business when all of a sudden Slugger Majima jumps into frame, ready for action. Majima will be in costume every now and then, making this even crazier and more bizarre, but crazy and bizarre is definitely not bad for this retelling of the first Yakuza game in the series!

As for the game’s story, you start your journey way back in 1995. After your friend Nishikiyama ends up killing Dojima, the big boss himself, who was about to do something nasty to Yumi. You end up taking the blame and spend a considerable amount of time in jail, paying for a crime you didn’t do, all to help your friend. Ten years later, you finally get a chance to go back out on the streets… on parole. Things are very different in 2005 compared to how they were in 1995, as you will soon find out. Nishikiyama, who during a cutscene shortly after your incarceration is pretty much called useless, has now made a name for himself, even managing to get his own family in the ranks. 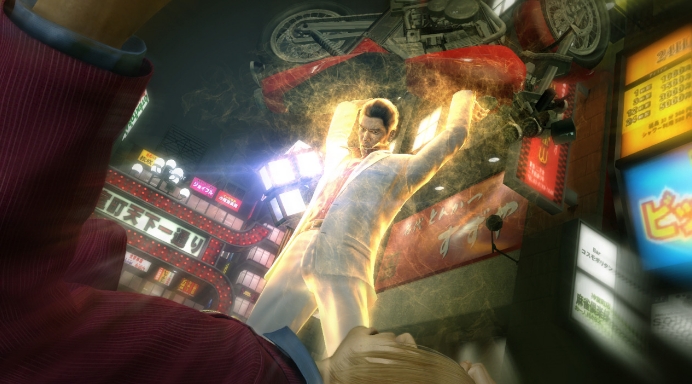 You’ll need to start all over again since, after ten years, you’re basically not important anymore to the Yakuza system. Ten years in jail has also made you lose your strength and skills, so you’ll need to work hard on regaining them with the experience points you obtain. Experience points are awarded from defeating enemies in battle, but you can also get some from drinking at a bar, completing sub-stories and eating at restaurants. But if you want to regain your status and skills as the Dragon of Dojima, you’ll need to make the most of your battles against Majima.

Those of you who are familiar with the original Yakuza, which released on the PlayStation 2 almost 11 years ago, will find that this revamped version of the game goes the extra mile and improves on the original’s textures, framerate, and resolution, making it feel like a new release in the long-running series. Even if you’ve already beaten the game more than a decade ago, you’ll find that this PS4 version includes new cutscenes and story elements that tie it to Yakuza 0, not to mention new content such as extra side quests, a revamped combat system, new dialogue and some fun mini-games that will keep you busy for a very long time. 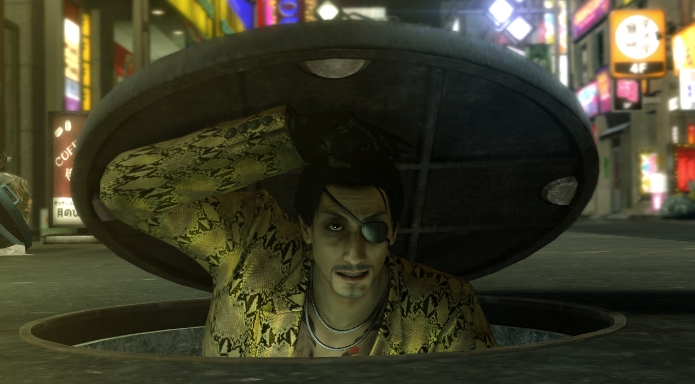 Yakuza Kiwami is an excellent upgrade of the first game in the long-running Yakuza series and a must-have on PlayStation 4. It might feel shorter for those of you who first got a taste of the series with either Yakuza 5 or Yakuza 0, but this release is faithful to the original on PlayStation 2, with revamped graphics and frame rate, content that was missing from the game when it arrived on PS2 back in the day, as well as additional content, all for only $29.99. I really enjoyed my time with Yakuza Kiwami, and look forward to playing Yakuza 6, as well as the recently announced Yakuza Kiwami 2. 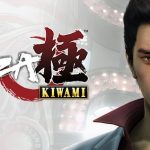 Disclaimer
This Yakuza Kiwami review is based on a PS4 copy provided by SEGA.

The Inpatient Coming To PS VR On November 21