Welcome to another Danganronpa game and another Danganronpa review! I enjoyed the last game A LOT and was hooked right from the beginning, so I was definitely up for checking out the third game in the main series. This one feels like a return to form, to what the first entry in the franchise was trying to do. As expected, Monokuma is up to no good, and the kids will need to do everything they can to stay alive through its sick game. Oh, and Monokuma has kids. Or something. You’ll need to play the game to learn more! 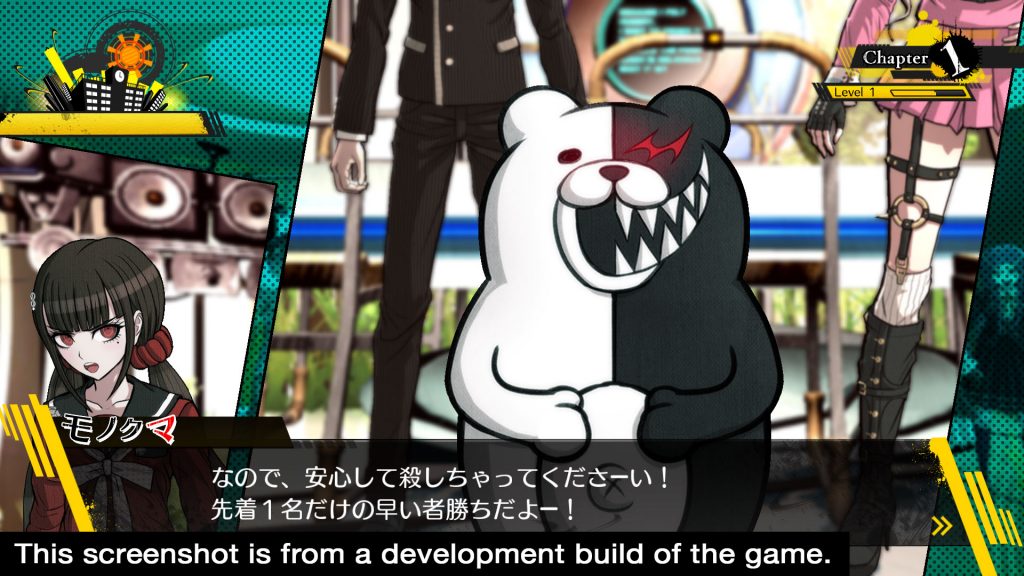 For the sequel, you’ll be interacting with a new group of Ultimates, some of which have very weird talents to be called Ultimates! As you play the game, you’ll need to solve some good old-fashioned murder mysteries, which means no one is safe… not even you! There are going to be plenty of lies, a lot of panicking and many debates on your path as you try to find the right killer. There are also several fun mini-games for you to try, so you’ll definitely avoid boredom in this wild ride of a game. 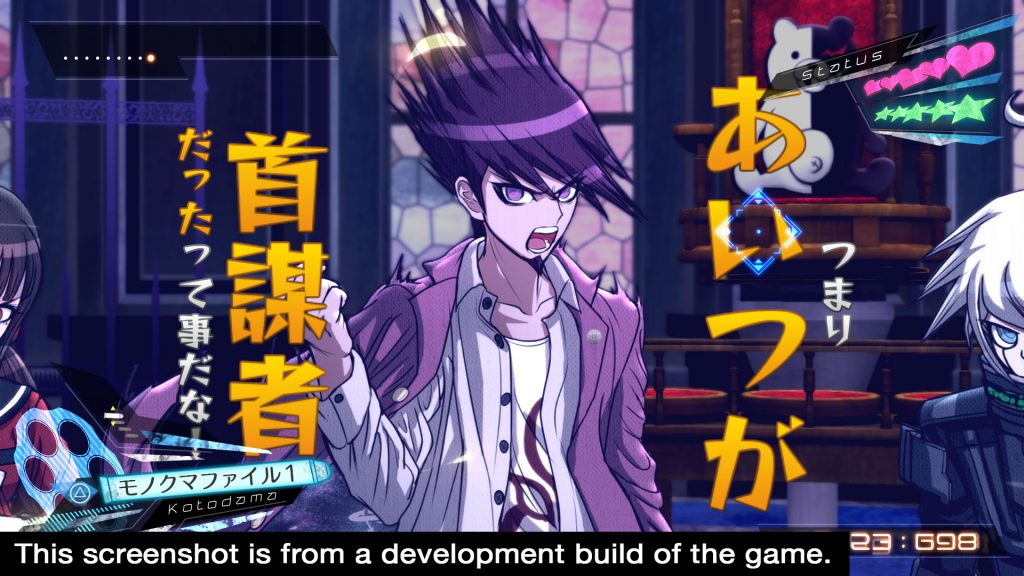 There’s an interesting twist to the story this time around, but I certainly can’t talk about it or else I’ll heavily spoil things for you! Rest assured that the story is very interesting, and the setup for why this pack of ultimates has been brought together is fun. The characters are all different and eccentric in their own way. I can tell you right now that you’re going to love some of them, but you’re going to hate several of them – this is to be expected due to how each character is written, so don’t feel bad about it! As for me, Gonta has to be my favorite character in the game. 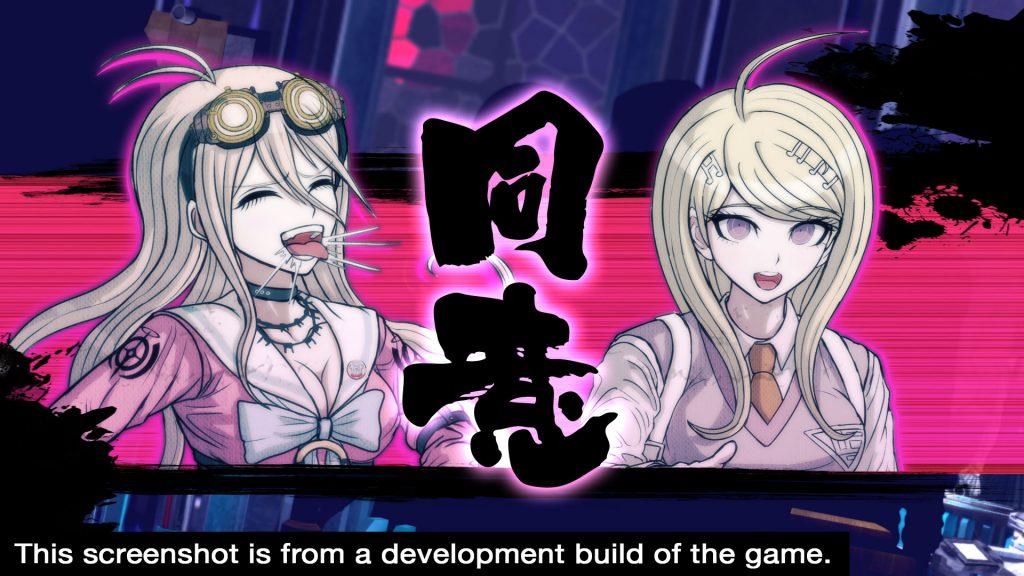 You’ll get a chance to learn a lot about each character’s backstory as you chat with all of them and check out their report cards. You’ll find out their likes and dislikes, their birthdays and so on. Some characters have sad backstories and, as you’ll see for yourself once you play the game, nothing makes someone a murderer like a sad story! 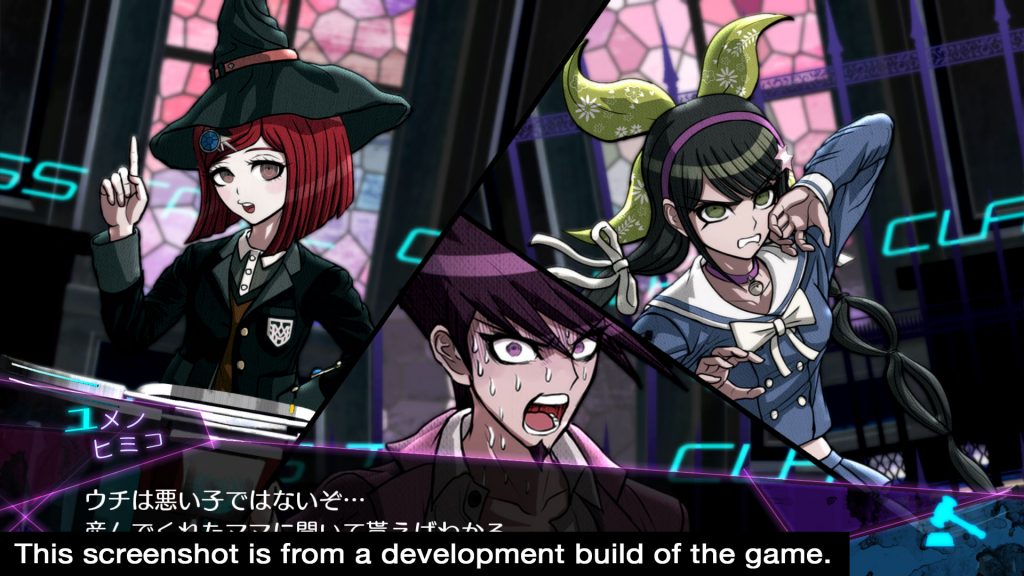 You’ll spend a lot of time in the class trials, what with so many suspects and so many murders taking place. The murder investigations that lead up to each class trial are much harder than in previous games – not to mention that the murders are crueler. It’s hard to discuss the murders without spoiling the game for you, but yeah, each murder becomes even more gruesome than the last one, and the difficulty also ramps up. You may think that it gets easier when there are fewer suspects, but I can tell you it’s quite the opposite for this one! 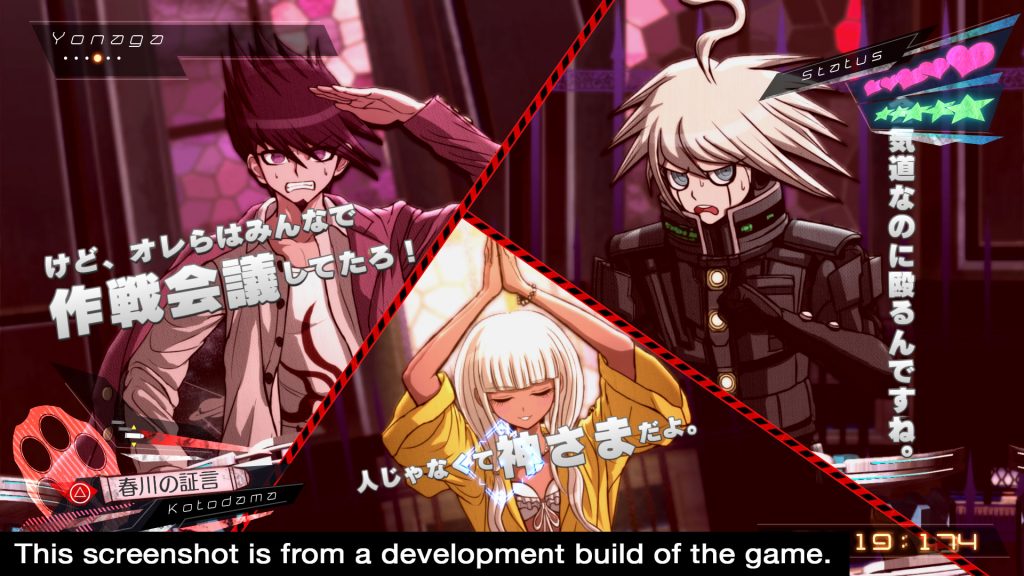 For this new game in the series, you’ll run into the Panic Discussion mode which is similar to the Bullet Time Battle that was present in Trigger Happy Havoc. The aim is to put holes in the stories of others to discredit them. There will also be rebuttal showdowns, which speak for themselves. Another new thing is the Lie bullets, which sorta works similarly to Truth Bullets, while still being different at the same time. 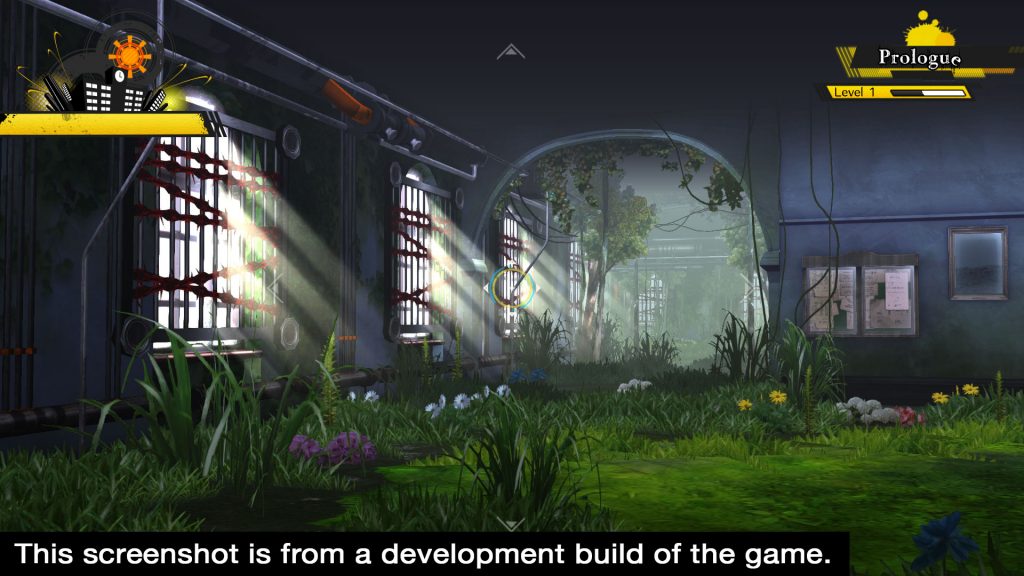 I’m happy to report that Danganronpa V3: Killing Harmony is absolutely worth your time and money – you will be enthralled from start to finish. The game is massive, fun and has an interesting story with a lot of freedom for you to explore during the free time you have for each in-game day. If you’re a fan of the series, then getting this one is a no-brainer. 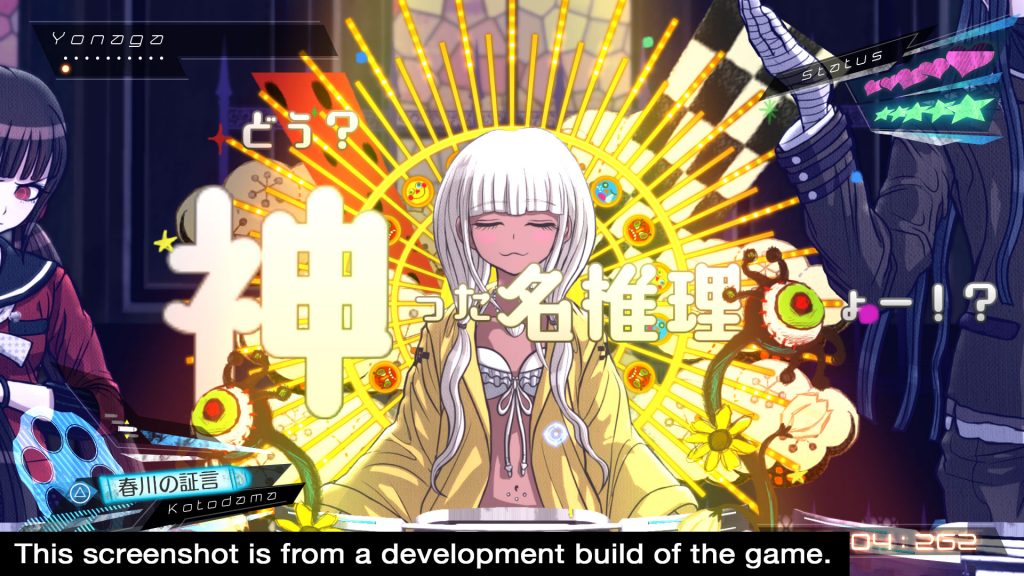 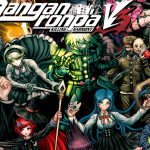 Solid sequel in the beloved series

Disclaimer
This Danganronpa V3: Killing Harmony review is based on a PS4 copy provided by NIS America.

Splasher To Hit PlayStation 4 On September 26