Batman: The Telltale Series The Enemy Within is the second season of the studio’s take on the dark knight. Learn more about this new story in our The Enigma review!


Before you begin with Season 2, you have the option of either using default choices for the season, or importing your choices from Season 1 to be able to continue your story from where you left off. Since I had the chance to review Season 1, I decided to import my save file to have the game take my choices into consideration for The Enigma.

As you can probably tell from the episode’s name, The Enigma focuses on one Edward Nigma, who fans of the Batman franchise know better as the Riddler. He is ready to terrorize Gotham City, and the Riddler in Batman: The Telltale Series The Enemy Within is certainly deadlier than what we’re used to in most of his comic book appearances.
And now, before you continue, you need to know that anything below this will heavily go into spoiler territory. Are you ready? 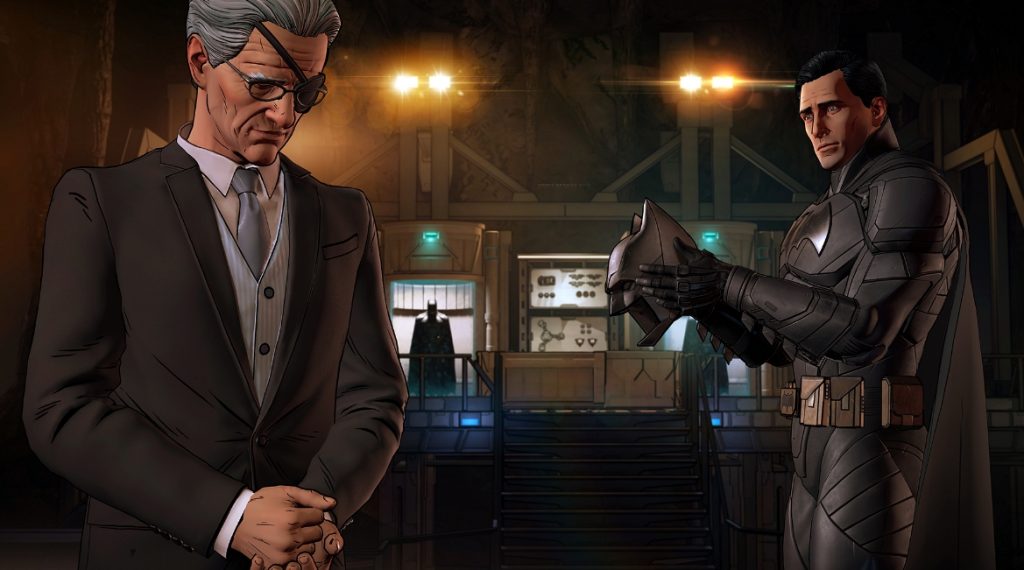 Crime in Gotham City has decreased ever since the Batman took down the Children of Arkham a year ago. Gordon is now Commissioner, and Batman has slowly but steadily regained his reputation as Gotham’s protector. Enter The Riddler. He’s definitely not going to sit down and do nothing, and he quickly enters into scene during one of Batman’s mission to take down a dangerous arms dealer. 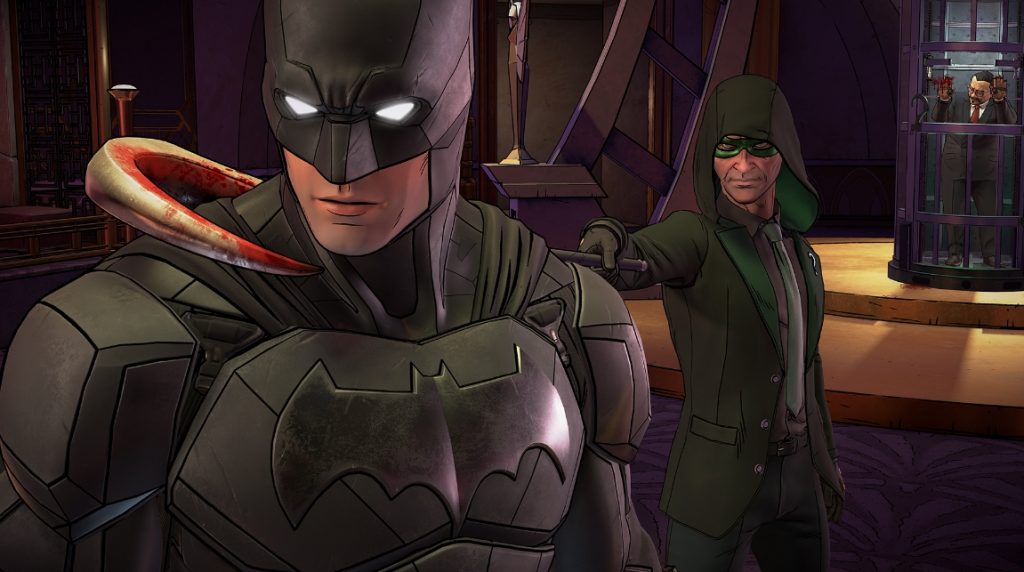 As was the case for the previous season, The Enigma will have you playing as both Bruce Wayne and Batman, making the most of the pros and cons of acting as each one. Take, for example, the opening scene at the casino. You need to blend in as Bruce Wayne since you’re pretty much in plain sight, so you decide to play at a table at the casino while you listen to arm dealer Mori’s phone – you know, the one you hacked into so that you could listen to what he was saying over there at the roulette table. But once Riddler enters the scene, along with his goons, Bruce must quickly act to put a stop to things before anyone is hurt… which unfortunately isn’t fast enough. Once Riddler kills a staff member and bullets star to fly, Bruce needs to run to change into his suit. 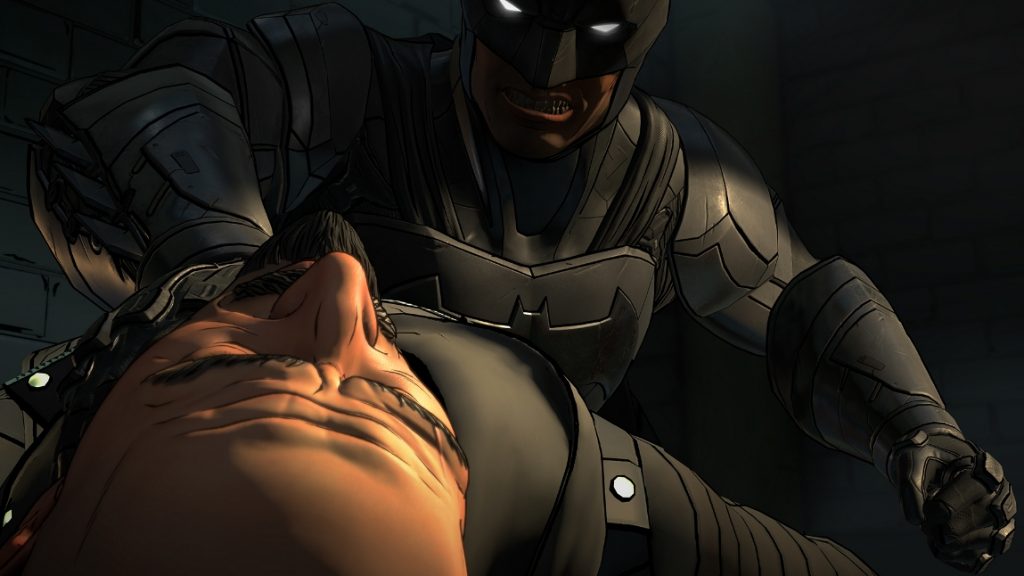 After a good old-fashioned fistfight, Riddler manages to escape. His thugs are left behind, like the disposable pawns they are. But right before he goes, he leaves behind a mysterious box with a puzzle that Batman needs to solve if he wants to save everyone in Gotham. On top of this, Gordon and Batman now have to deal with Amanda Waller, who is running something called The Agency. You might remember seeing a version of her in the Suicide Squad movie, so you sorta know what to expect from the version in The Enigma. 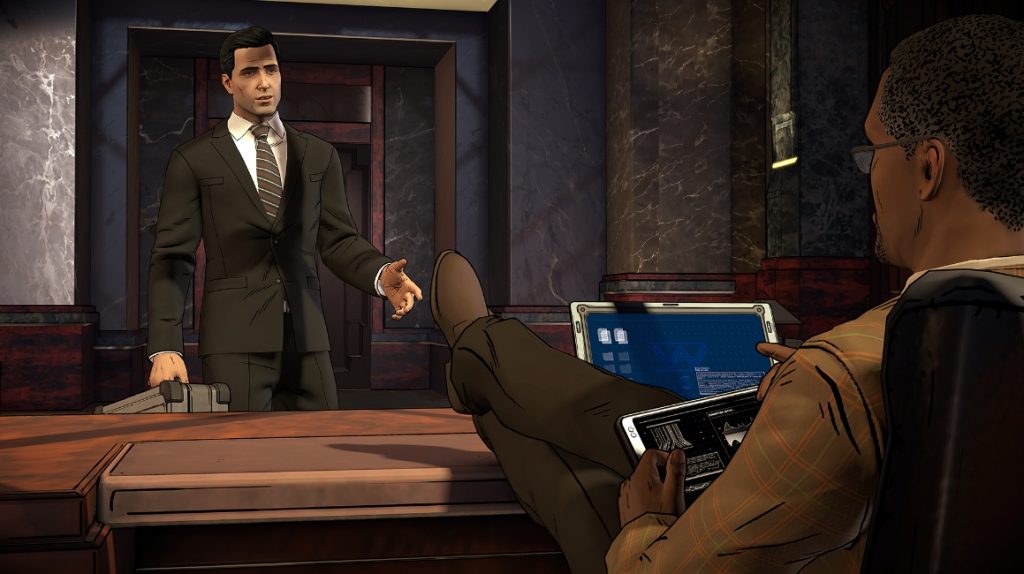 You can follow Gordon’s lead and keep Waller in the dark about the puzzle box that Riddler left you, or you can inform The Agency’s director about this little trinket. The choice is up to you, and how you handle things on this first episode will shape up what happens during the rest of the season. Little by little, the decisions you make as Bruce and as Batman will decide the fate of those around you. Will they be able to make it until the end? 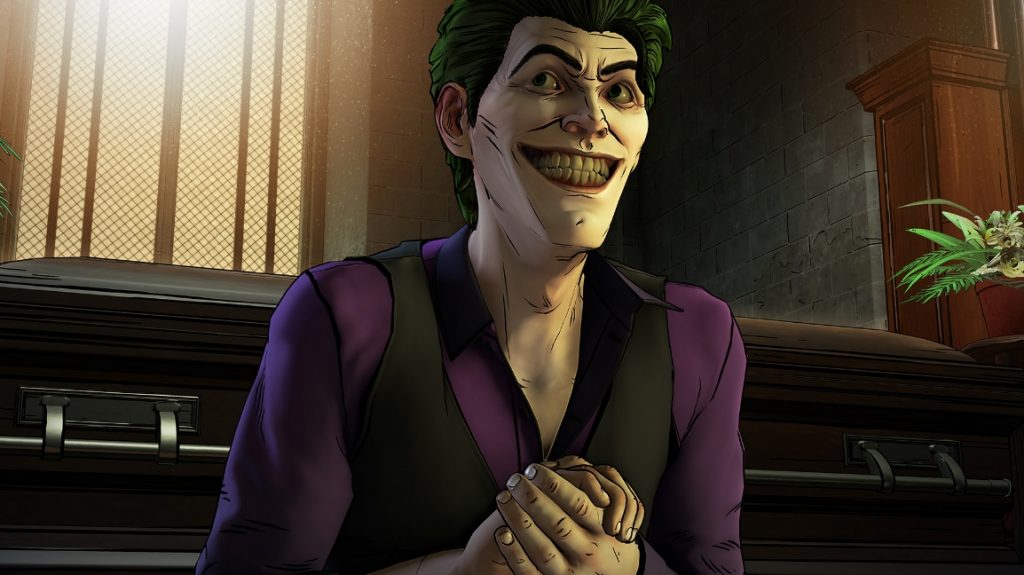 Trophy hunters will be happy to learn that all trophies in this first episode for Season 2 are completely unmissable. All you need to do, as is usually the case for most games from Telltale Games on PS4, is to complete each of the chapters in an episode to get all of your trophies. Once all episodes are out, completing the entire season will reward you with a Platinum trophy. 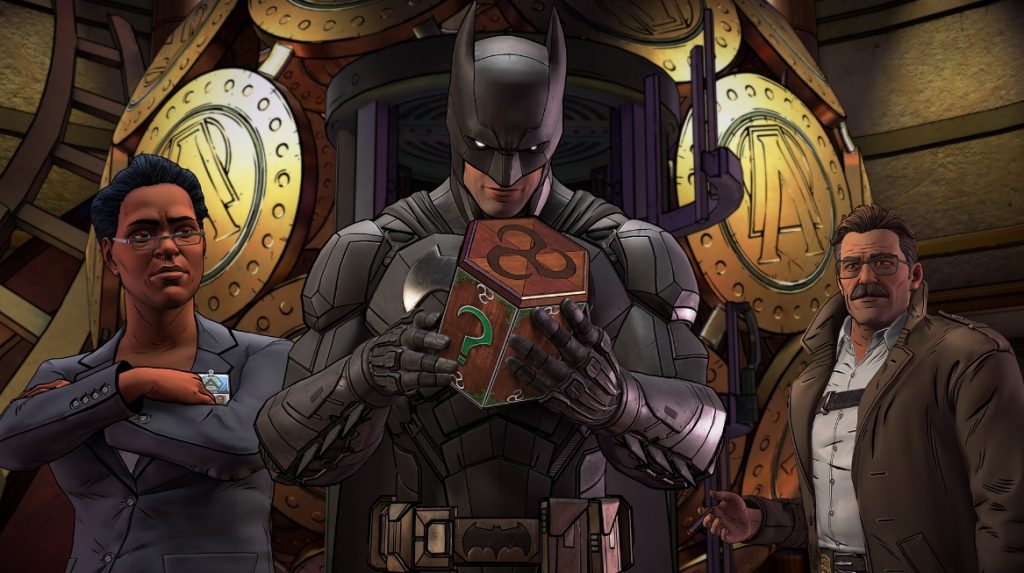 The Enigma is a strong start for This Batman: The Telltale Series The Enemy Within, and I definitely look forward to seeing what Telltale Games does with this new season. I liked the liberties they took with Batman’s origin and how his extended family of rogues reacted to him, so after enjoying this new episode I’m sure Telltale Games is going to give us a good second season.

Disclaimer
This Batman: The Telltale Series The Enemy Within The Enigma review is based on a PS4 copy provided by Telltale Games.

Senko no Ronde 2 Out On PlayStation 4