Can you survive on a desert, naked and alone? Well, this is your opportunity. Only this time you will have to deal with the elements, dinosaurs that want to eat you and worst of all other players. Check out our full review of ARK: Survival Evolved!

In January I got the chance to review a pre release version of ARK: Survival Evolved. Since then the full game has come out and I thought it would be good to go back and revisit the review as I talk about the changes to the game. For reference check out my review from January on the pre-release version.


It had been awhile since I had checked out the game and wanted to see how the game had faired in its full release. My first thoughts on the game are that it has not changed that much since I reviewed it a few months ago. Going back and reviewing my notes on the game, I don’t think a lot of my feelings have changed. After not playing for a while and then having to jump right back into the fray, I found myself having to relearn the game. As I mentioned in my prior review, the game is dauntingly hard, and that didn’t change on this playthrough. You will die many times from dinosaurs, starvation, even the elements and the game doesn’t really do a lot to teach you how to survive. 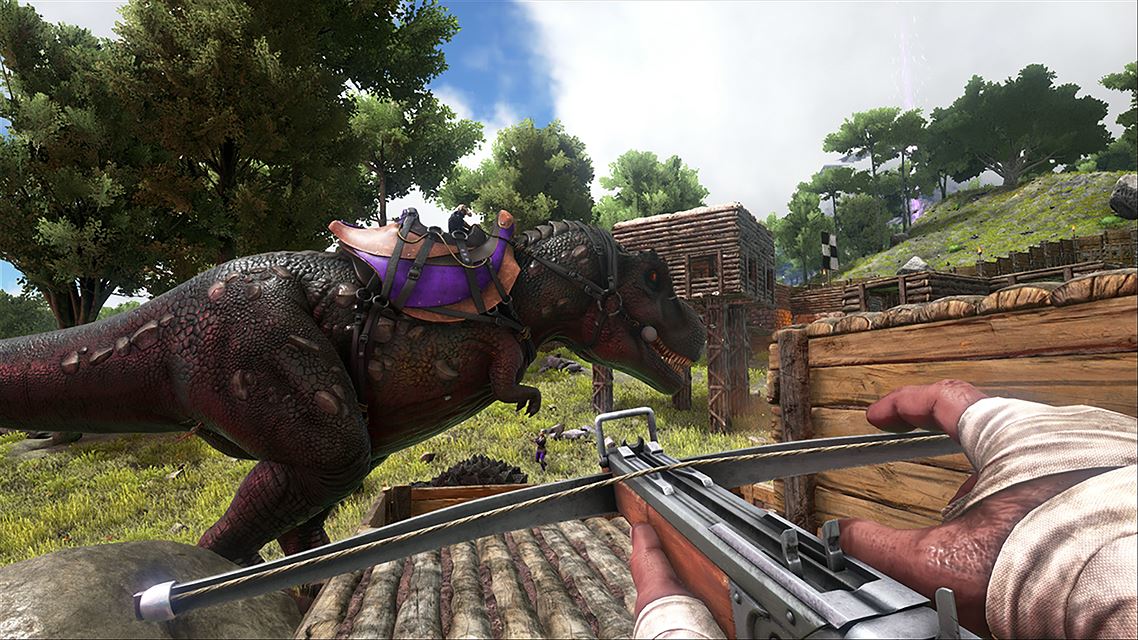 One thing I didn’t love about the game though, was how it doesn’t respect your time, especially on PvP servers. The game is always live, and when playing with other players, this is not a good thing. When you stop playing your character literally goes to sleep, which means you are vulnerable to everything… including other players. You may go to bed to sleep in real life and then wake up and find you’re dead and everything you own has been ransacked and taken by other players. So if you want to stay on top of the game, you will need to be playing this game probably daily, and maybe not sleep that much.


The game is still gorgeous. In fact, it looks better than I remember it. The world is packed with lush jungles and unforgiving landscapes that make you want to explore, yet you should still be wary of it. The creatures inhabiting the world look stunning, making you want to befriend them – however, few, if any, are willing to be your friend. 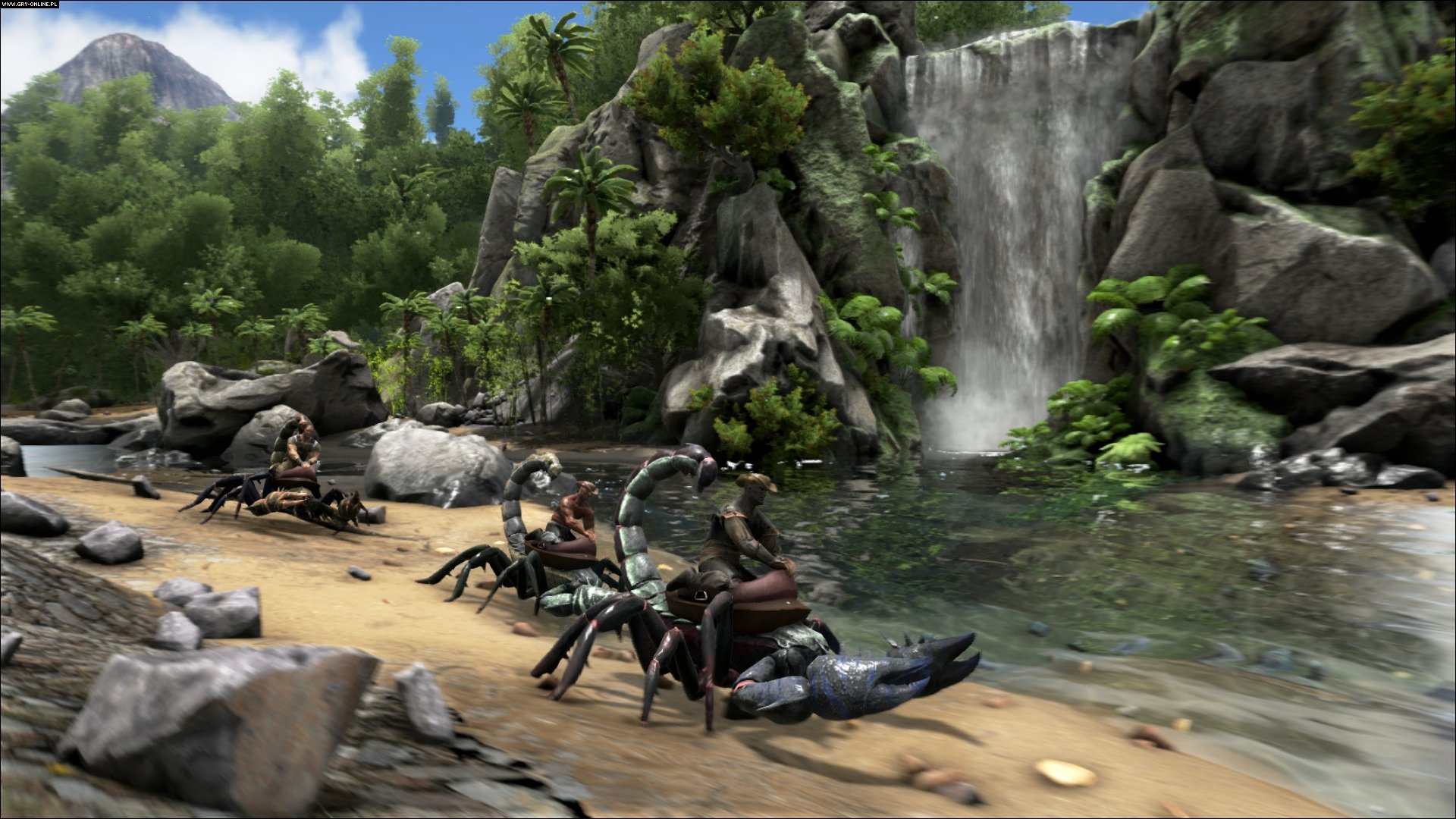 Finally, the crafting system is still in effect but is still confusing and hard for newcomers to the game. I know this is par for the course in the genre, but it will take players many hours and deaths to learn how to do all of this before they can start to see the rewards from their efforts. It’s a lot to have to wait for and hopefully, players stick around and play.

ARK: Survival Evolved is still a good game, but it’s not a one friendly with newcomers. Getting to the enjoyable part of the game will take hours, so gamers need to be willing to put the time into it. The game looks even better now than it did before, making you fear for your life when you see the hulking beasts out to get you, not to mention the gorgeous environments you’ll explore.

Disclaimer
This ARK: Survival Evolved review is based on a PS4 copy provided by Studio Wildcard.