Zen Studios got in touch to announce it will be releasing Pinball FX3 for PlayStation 4 on September 26. Come check out the game’s new multiplayer trailer!


The good news is that you can import a lot of your Zen Pinball 2 tables into Pinball FX3! You can click right here for the list of tables you can import free of charge. 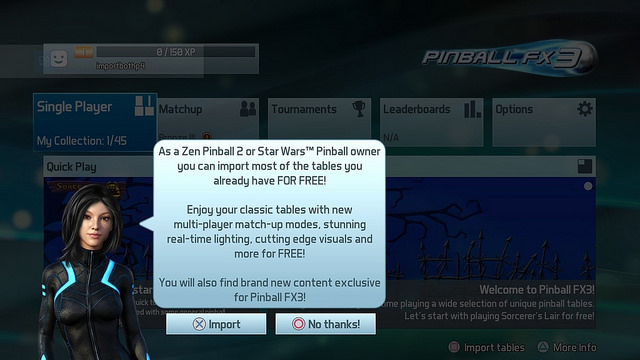 Zen Studios has been busy making sure that the tables in Pinball FX3 are the definitive version of your favorites, so they’ve added dynamic lighting updates, updated the graphis and included new modes to keep things fresh. 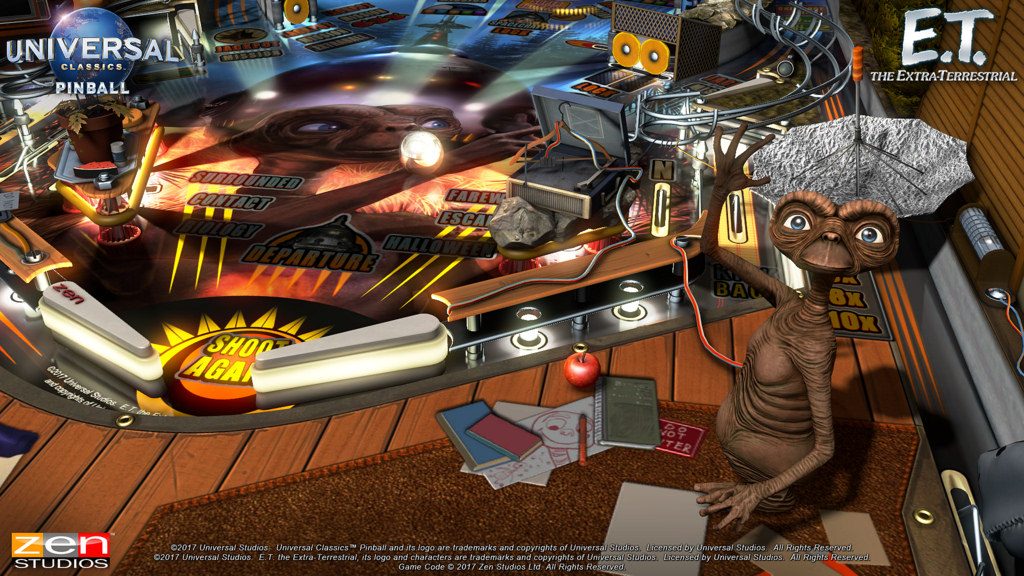 Mel Kirk, Zen Studios Vice President of Publishing, had this to say:

Pinball FX3 is a giant leap forward for pinball players and Zen Studios is excited to pioneer new ways to play pinball. The roadmap of service-oriented features, new content, and future events is so exciting, we know the community is going to be pumped to learn what we have planned for the future of Pinball FX3!

If all goes according to plan we’ll have a review for you for the Universal Classics Pinball table pack close to launch, so be sure to stick around at PS4Blog.net! 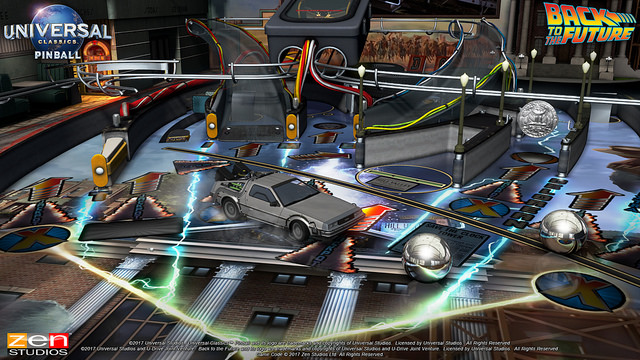 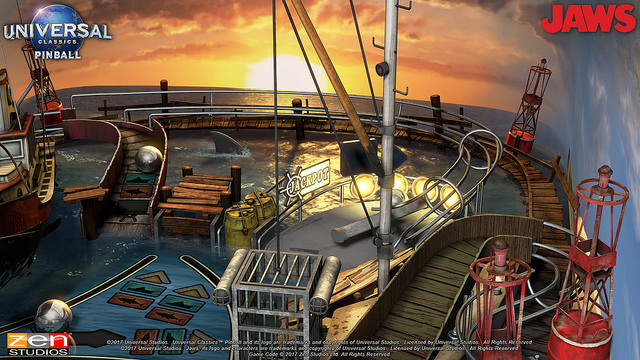