704Games is happy to announce that NASCAR Heat 2 is now available for all to enjoy on PlayStation 4! Come check out the game’s trailer and some new screens.


704Games CEO Paul Brooks had this to say:

NASCAR Heat 2 is all about your rise to become a champion. We’ve created a heart-pounding racing experience that captures the true action, drama and glory of America’s top motorsport. 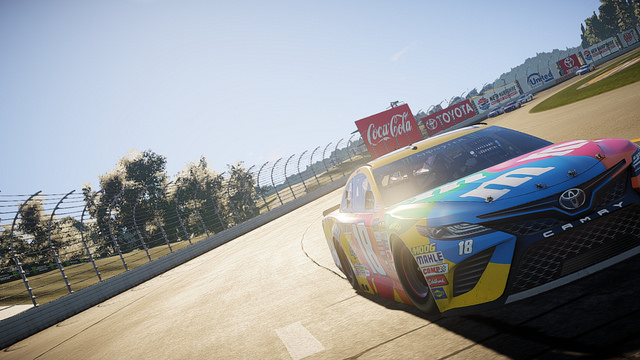 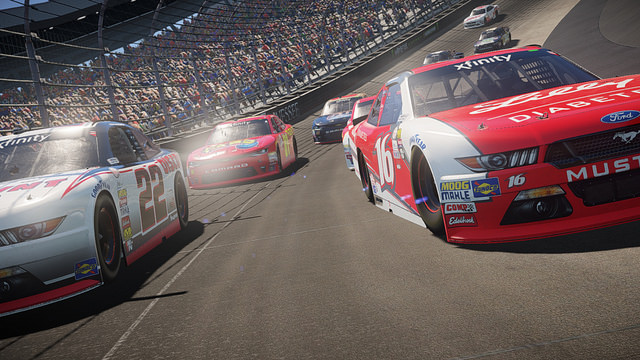 We’re currently playing the game for our review, so be sure to stick around at PS4Blog.net! 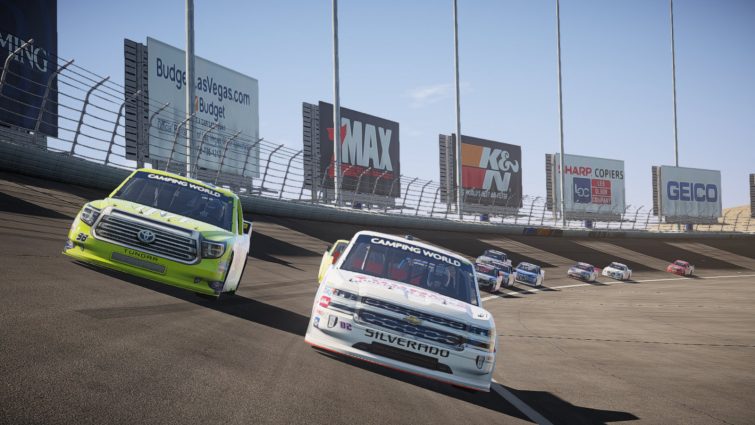 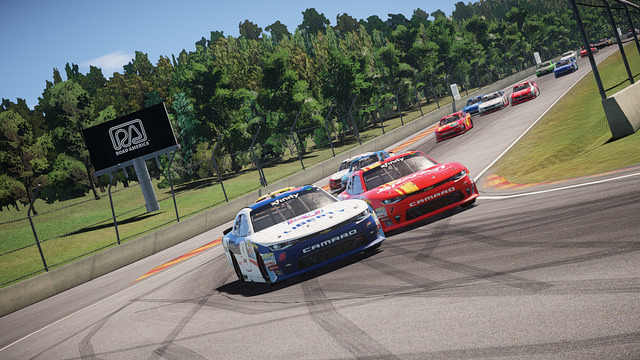