Causal Bit Games has shared with us a new trailer for Battle Princess Madelyn, their Kickstarter funded game that will be releasing on PlayStation 4 and PS Vita in early 2018. Come check it out!


Creative Director Christopher Obritsch had this to say:

Development is well underway on console platforms, as well as PC, and gaming fans of this genre will find many surprises in store with our epic and captivating storyline, and a host of exciting confrontations that will unfold as they progress deeper into Battle Princess Madelyn. Unlock your companions’ powers and destroy the evil wizard once and for all!

Madelyn (my daughter), Daven, myself and the rest of the team are very proud to present our first teaser trailer! We wanted to show off a little bit of the gameplay, a few of the new boss fights, and a few tiny bits of the stunning opening animated sequence to get you all pumped up for the game! We hope you enjoy it!

Story mode allows players to explore the vast world of Princess Madelyn – uncover the secrets of the kingdom and beyond.

Join Madelyn on her quest of self-discovery as she helps others, and not just herself, to becomes a wiser more mature knight and to save her family and kingdom from the clutches of evil.

An array of weaponry to choose from, each with its own unique abilities, which are also modified by the three different types of armor the player can receive on their way through the game.

Meet many different characters as Madelyn builds a support system throughout the kingdom.

Loads of ghouls, demons and bosses to crush on your way to becoming the kingdom’s most powerful defender. 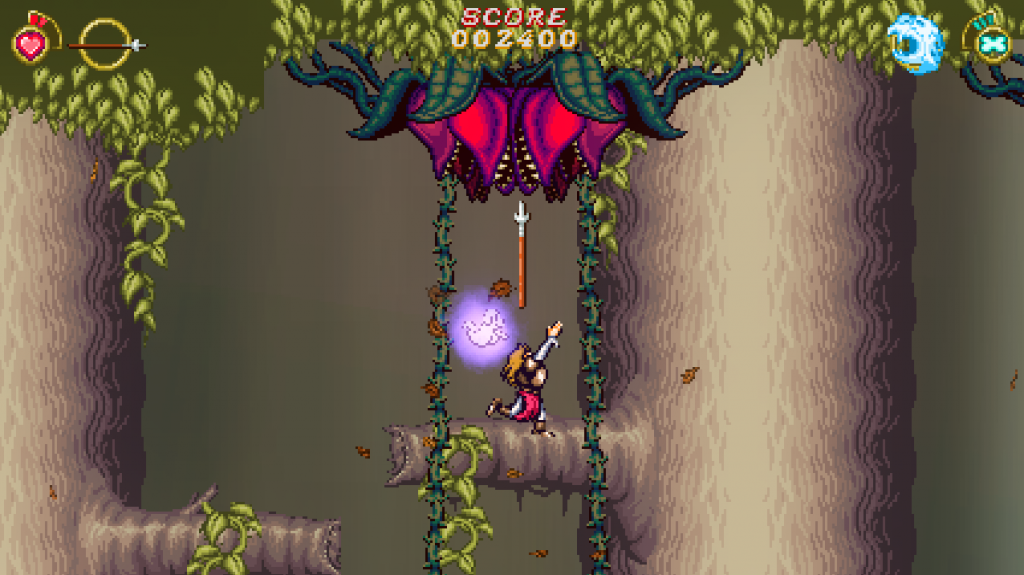 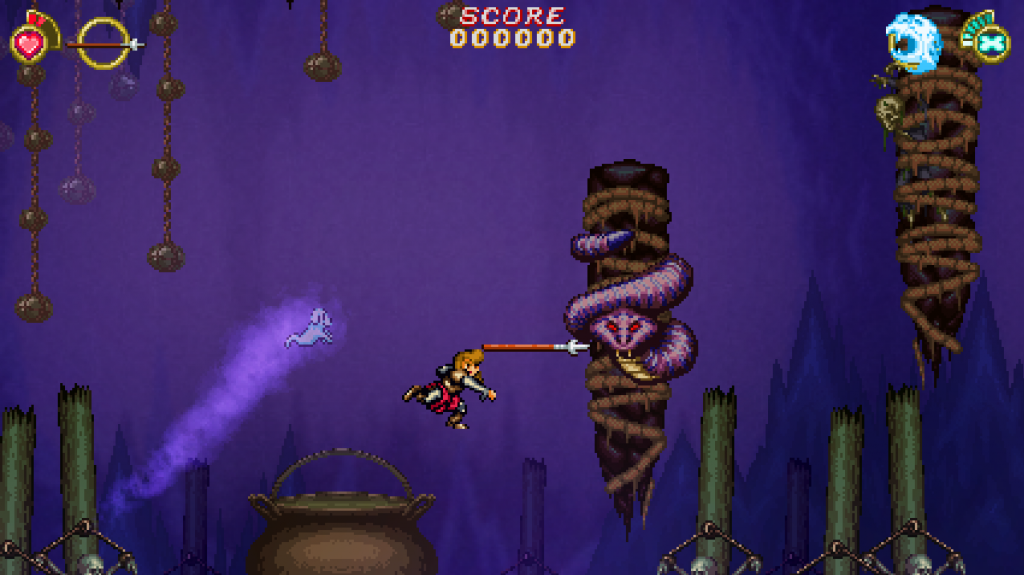 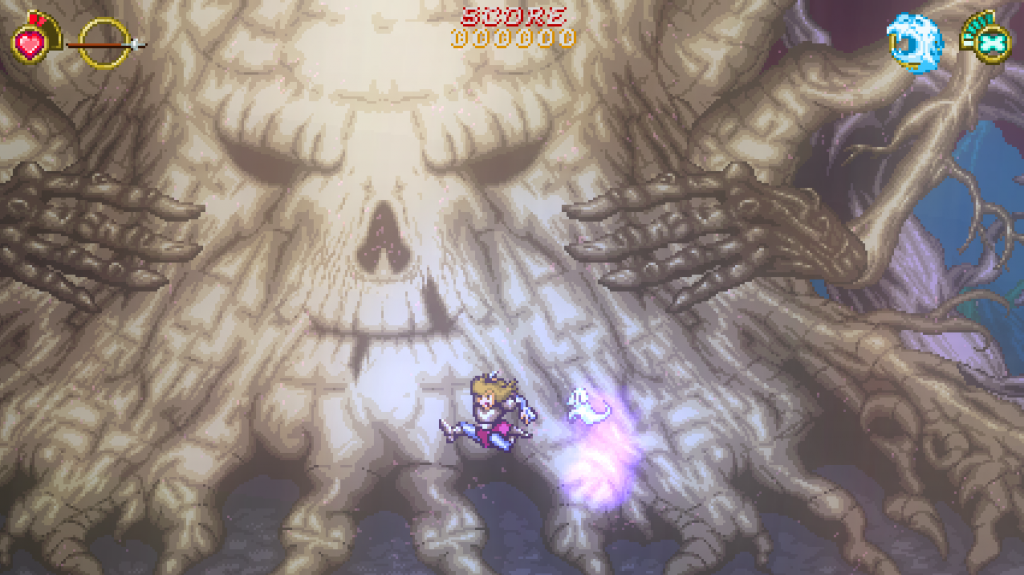 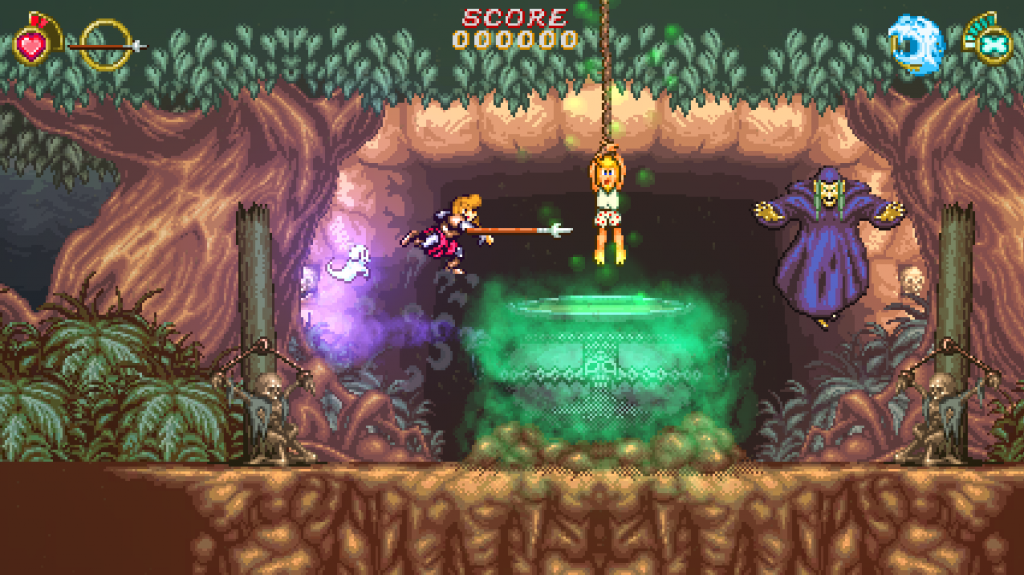 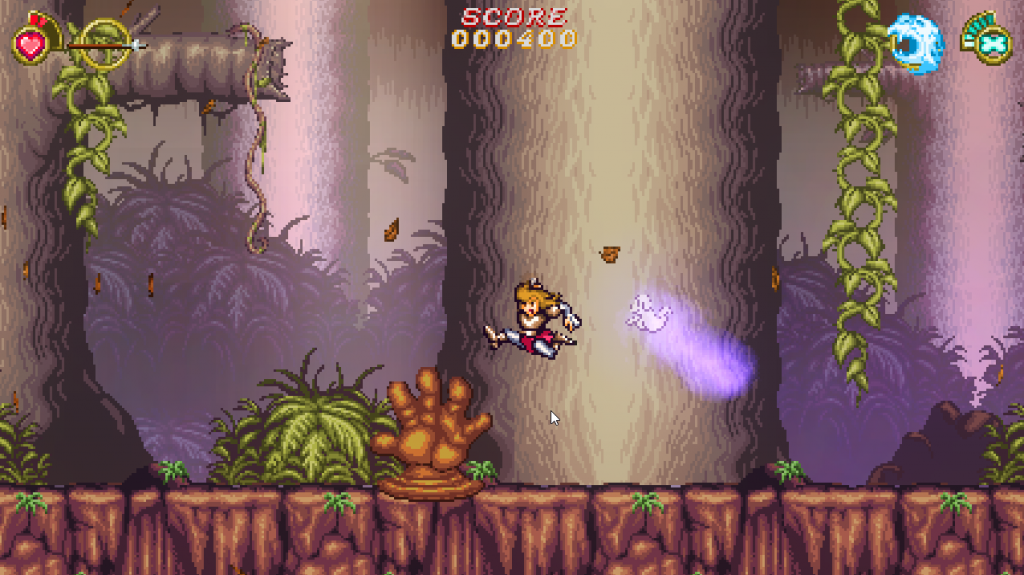