We’re currently playing Neptune Flux for a review, so we got in touch with Nick Pettit from Zoxide Games to talk about the game’s development for Sony’s PlayStation 4.

PS4Blog: Hi! Welcome to PS4Blog.net. Would you mind telling our readers a bit about yourself and your work?

Sure! My name is Nick Pettit, and I’ve been making software for about 15 years. Like so many other people, the moment I tried VR I was hooked, and I knew that I needed to develop something – anything – for this new medium.


PS4B: Neptune Flux is now available on PlayStation 4. How would you describe the game?

Neptune Flux is a deep sea adventure game that takes place in a sci-fi ocean filled with haunting beauty and supernatural mystery. If you like games like Firewatch, Gone Home, or Dear Esther, you might enjoy this game. It’s VR optional, so while you don’t have to have a PS VR headset to play, I highly recommend it! PS VR adds quite a lot to the mysterious feel of the game. 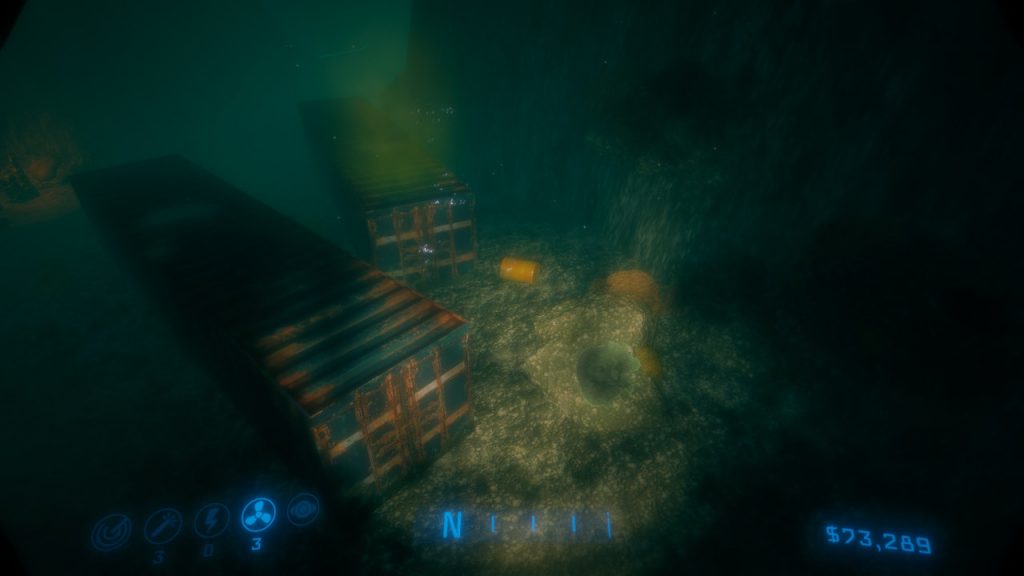 PS4B: How long did it take to develop the game for PlayStation 4? Any hurdles or challenges you had to overcome along the way?

I’ve been working on the game since 2014. When things started getting a little more solidified, I did a Kickstarter in 2015, and that’s when I really started putting my head down and working on the game in earnest. This is also my first complete video game, and during that time, I learned 3D modeling, C# programming, the Unity game engine, VR best practices, and so much more. If I were to go back and start over from the beginning today, I could probably finish making the game in half the time now that I have the experience. 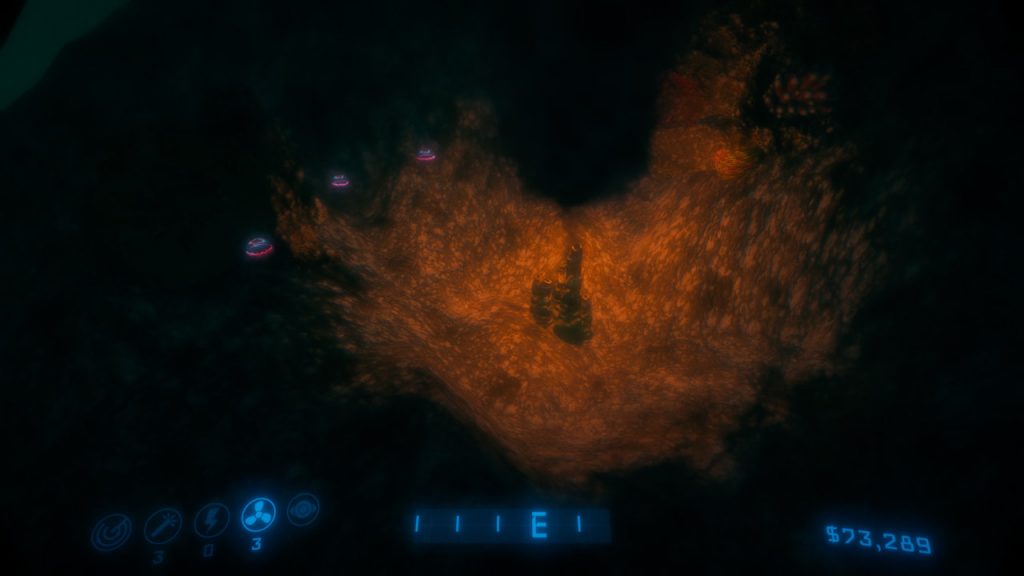 PS4B: It’s interesting that the game is not a mandatory PlayStation VR release, instead being a PS4 game with PS VR support. Why did you make this decision? What are the changes between playing the game with and sans PS VR?

At the time that I started working on Neptune Flux, it was unclear if VR would ever see broad popularity. It was certainly trending that way, but I wanted to make sure people could still play the game even if VR fell flat suddenly. I’m glad to see that didn’t happen, because it’s one of the most important technologies of the last few decades, and I’m excited to see how the medium will develop. 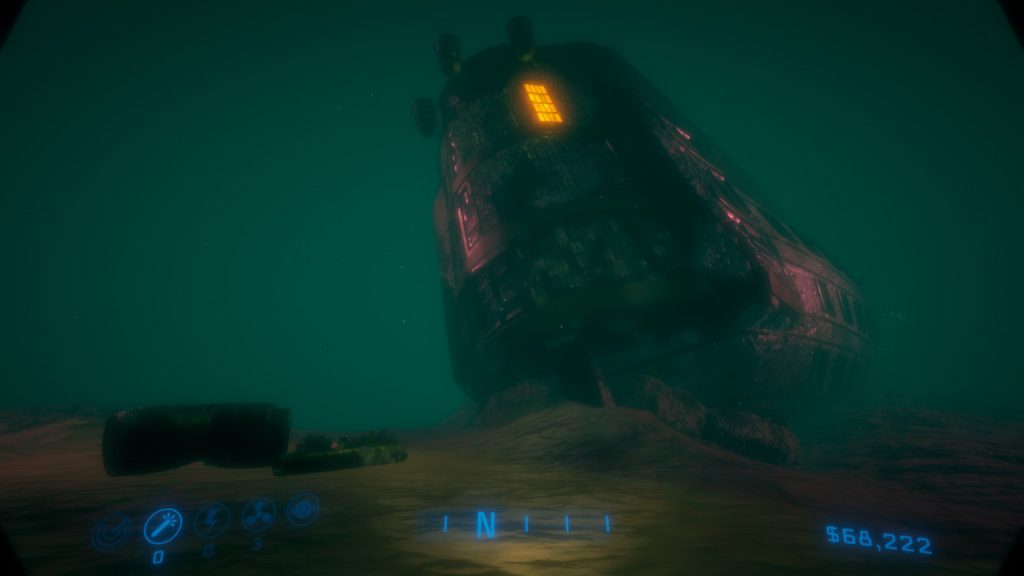 PS4B: And now it is time for us to go. Would you like to add anything else before we go?

Neptune Flux is my very first game, and I’m so excited to share it with the world. I don’t have anything to announce right now, but the early response has inspired me to continue working on new projects! 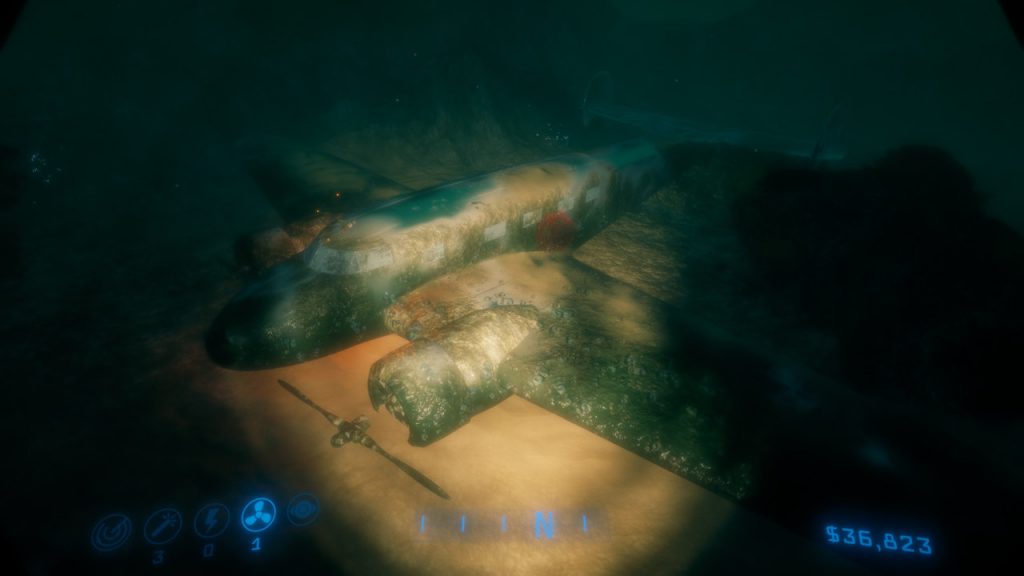 Batman: The Enemy Within Out On PS4