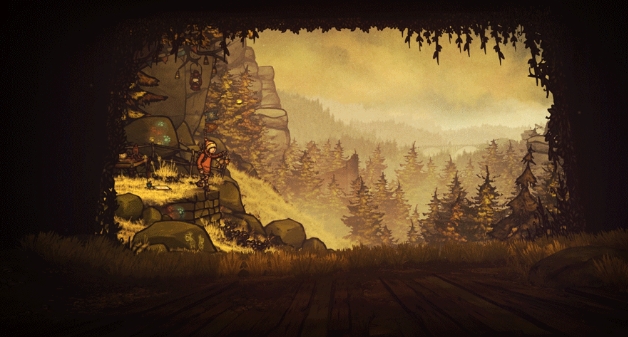 The Lost Bear is making its way to PlayStation VR, so we got in touch with indie team Odd Bug Studio to talk about the game’s development for Sony’s VR hardware.

PS4Blog: Hi! Thank you for joining us at PS4Blog.net. Could you please get us started by letting our readers know a bit about yourself and your role at Odd Bug Studio?

Hi! I’m Daniel Robinson I am one of three founding members of Odd Bug Studio, and I am the Game Director for The Lost Bear. Odd Bug Studio started at Norwich University of the Arts, where I met Lead Designer Jack Bennett and Lead Artist Martin Reimann. The Lost Bear was a project that I started while at Uni, so I have been working on it for a long time now.


PS4B: The Lost Bear is making its way to PlayStation VR. How would you describe the game?

The Lost Bear is a 2D VR platformer set in an Eastern European inspired puppet show. It is a seated experience where the player is sat in front of the stage. Around them is a 3D environment that changes as the player progresses through the 2D game that plays out on the stage. The story follows a little girl called Walnut who loses her Teddy in the woods. Using the motion tracked controller the player has to help Walnut save her teddy from the clutches of the evil Toy Snatcher.

PS4B: What made the team turn to developing a 2D platformer for PlayStation VR?

As an artist, I am always looking for new mediums to work in. VR is the newest medium and allowed us to tell a much more immersive story, that would really allow the player to become invested in the world of The Lost Bear. We developed the game for PSVR as it has the largest user base of all the VR headsets which allowed us to tell Walnuts story to as many people as possible. 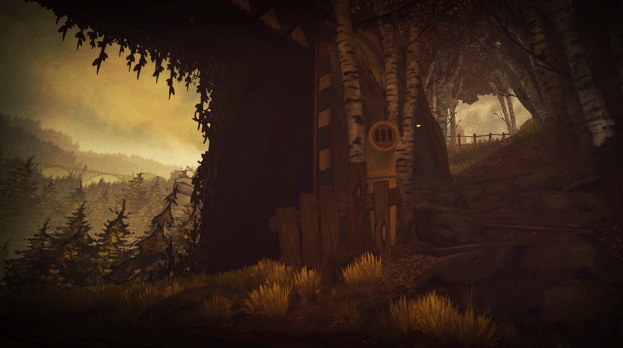 PS4B: What are some of the games that inspired the team when working on this release? When looking at The Lost Bear, Puppeteer is one that comes to mind – which certainly isn’t a bad thing!

Puppeteer is definitely a game we looked at when developing The Lost Bear, we wanted to create a more grounded experience. We were also inspired by games such as Limbo, Odd World and Inside as they all create an immersive world that really feels alive. We were also inspired by animation studios such as Studio Ghibli as they have the ability to tell a subtle story that is full of wonder and emotion. 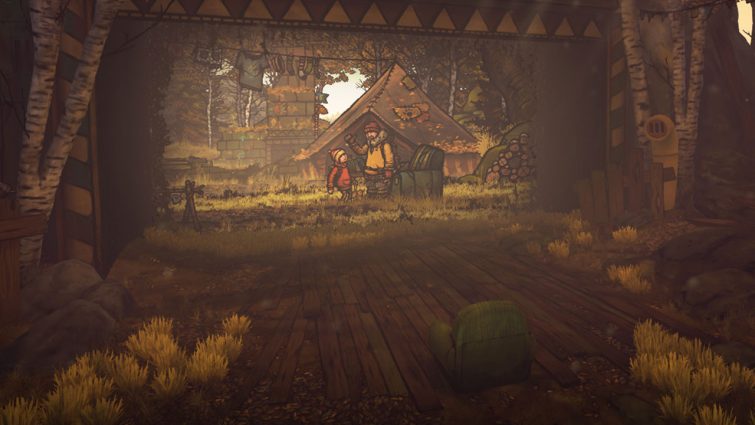 PS4B: How long did it take the team to bring the game from the initial concept to what we’ll soon be playing on PS VR?

It took six months for us to create the final product, which means there were a lot of long days and late nights. But it was worth it, as we’re really proud of the final product. The hardest part of developing The Lost Bear was that there were no other games like it to reference. We had to concept a lot of mechanics to see what worked and more importantly what was actually fun! 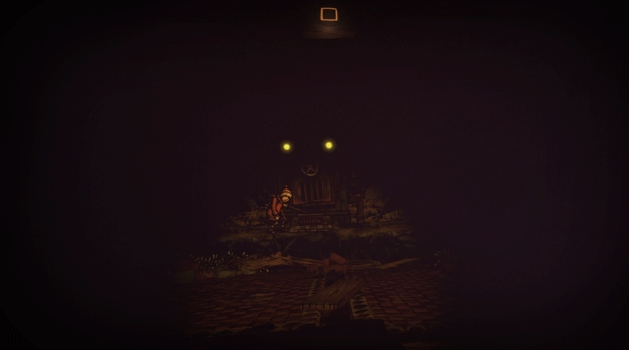 Thanks for having us! For more information on The Lost Bear and Odd Bug Studio follow us on Twitter or go to our website. Keep an eye out as we’re already working on our next project!

If all goes according to plan we’ll have a review for The Lost Bear close to its launch, so be sure to stick around at PS4Blog.net!

Mages of Mystralia Releases On PS4 On August 22 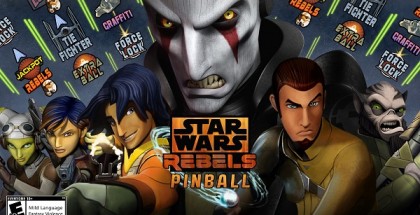 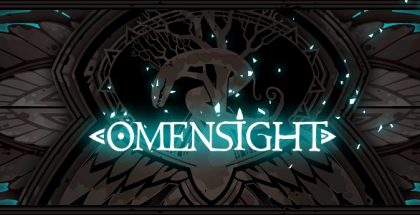 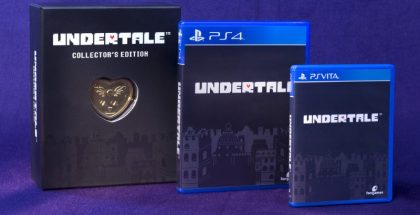