Ys VIII: Lacrimosa of DANA features gorgeous graphics and an amazing story, not to mention fun gameplay mechanics and challenging boss fights you can’t just button-mash your way out of. The game follows the story of Adol Christian who ends up shipwrecked on an island that is said to be cursed. Adol must explore the Island and uncover its many mysteries as he looks for survivors of the shipwreck, eventually building a new village. The survivors that you manage to rescue will provide you with their services in return for bringing them to safety. 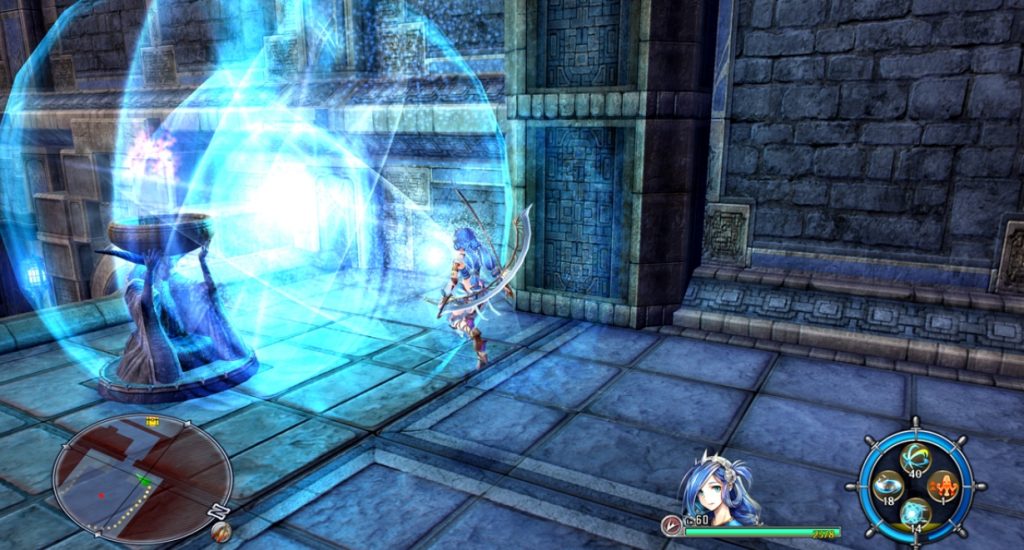 The game’s story is great, with several twists and turns to discover as you play, which I won’t spoil in here! And along with the main campaign, there are a ton of side-quests you can take part in. You can end up spending dozens of hours on side-quests alone before even making a dent on the actual storyline in the game!

Combat is real-time and quite fast-paced. It’s not a button mash type of game, so you’ll need to properly prepare for them and strategize as needed. This is especially true for bosses since you’ll need to find and learn their movement and attack patterns or else they’ll make short work of you. There is also an EX System in place in which you’ll be able to full up a meter that will then allow you to do massive damage – I suggest you save these for bosses so that can considerably increase your odds of survival. To use your EX Skills, hold down the L1 and R2 buttons simultaneously and you’r ready to go! 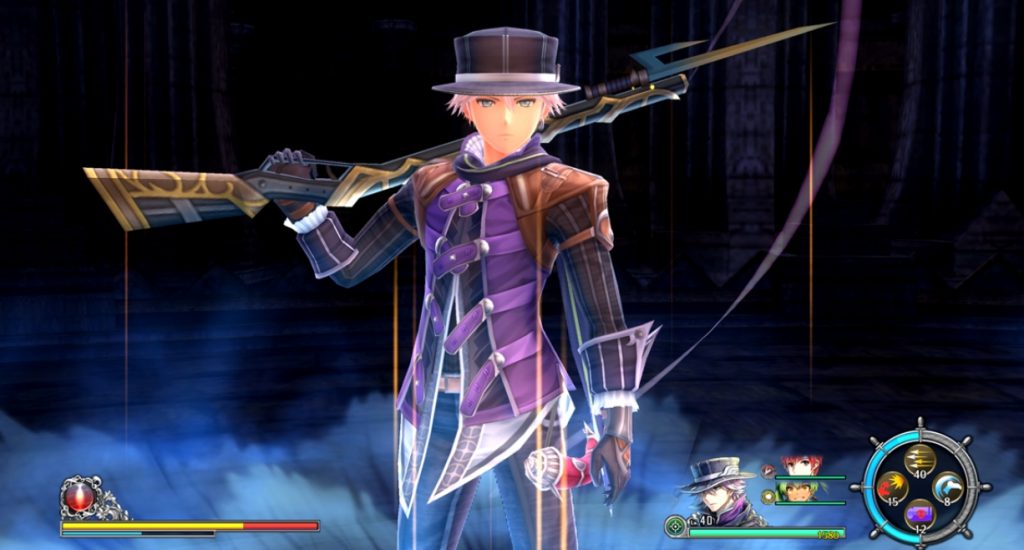 You can switch characters on the fly at anytime, so you will get to experience the abilities of different characters as you progress. At the start, you only have Laxia to switch, but you will eventually have more characters in your group to mix and match as needed. There are many abilities to learn and level up, adding a nice dash of variety to the game. Variety is the spice of life, right?

One of my favorite activities in the game, along with foraging for ingredients and hunting for treasure chests, is fishing. Fishing is awesome in Ys VIII: Lacrimosa of DANA, and could pretty much have been its own separate game. Trust me, once you can fish you will spend hours doing that at every chance you get!

As expected, this massive game has a full trophy list with a Platinum trophy, and you’re going to have to take the long road towards that Platinum! There are plenty of quests to complete and rewards to obtain, as well as a relationship system that will affect things here and there, not to mention the multiple endings in the game! You’ll also get to unlock some trophies for fully exploring maps, which is certainly a treat since each area is gorgeous – the scenery and locations will push you to search everywhere for new areas to experience!

Ys VIII: Lacrimosa of DANA is a massive game for PlayStation 4 and Vita with so much to do. It’s a very fun and gorgeous game with a solid story, making this a game that you have to play on PlayStation 4 today. It’s definitely now in the running for Game of the Year (at least in my book), and hopefully you will feel the same once you get started with your adventure! 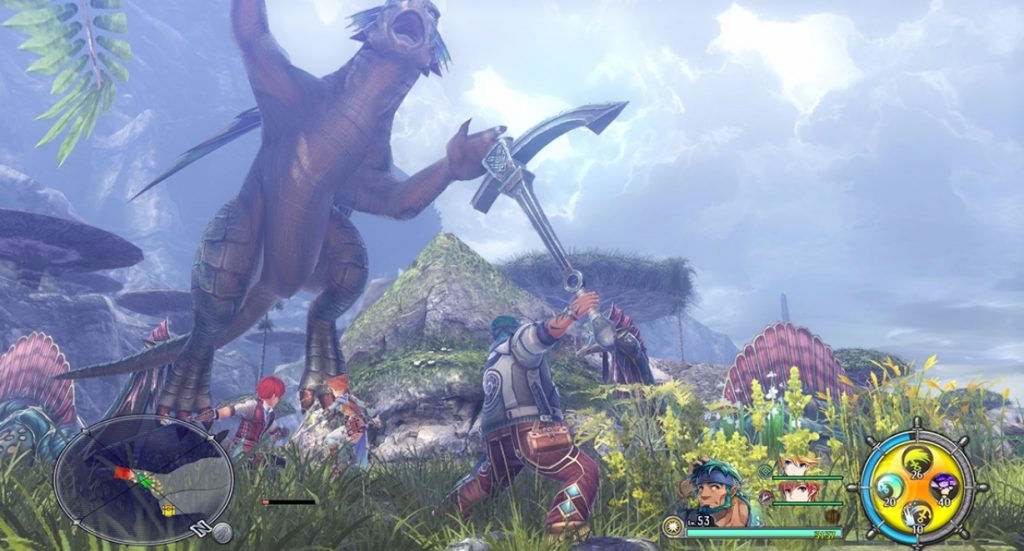 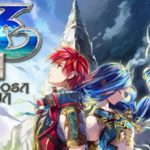 Disclaimer
This Ys VIII: Lacrimosa of DANA review is based on a PS4 copy provided by NIS America.

Everybody’s Golf Out Now On PlayStation 4