Sundered is a gorgeous 2D Metroidvania from the team behind Jotun, with a dash of roguelike thrown in for good measure. Learn more in our Sundered review! 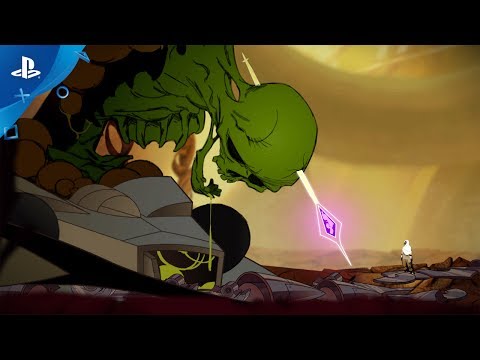 Jotun was brought to life via thanks to a successful Kickstarter campaign, and the team went back for a new go to secure part of the funding for Sundered. It smashed through its goal and then some, and now we have this great looking and very interesting release on PlayStation 4. The team did something interesting in that they had no stretch goals for the Sundered Kickstarter, but instead offered all DLC for Sundered for free for those who backed the campaign. 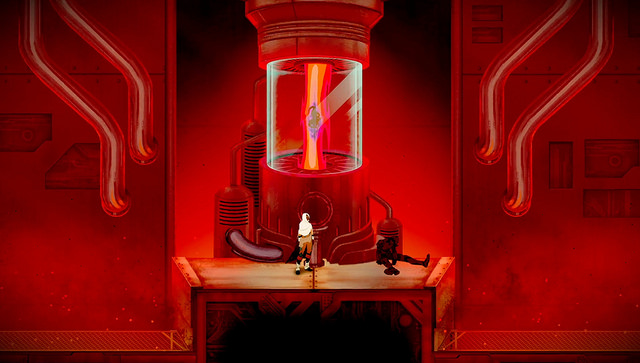 In Sundered you play as female protagonist Eshe. For this adventure, you can expect to die a lot, but with every bit, you progress you’ll be able to get stronger and stronger thanks to the upgrades you can secure. Sure, it might feel a bit repetitive due to its roguelike nature, but it’s definitely a fun game. It’s a hand-drawn 2D Metroidvania with some procedurally generated content along with specific rooms that all players will need to complete.

Even though this game has roguelike elements, you won’t have to start fully from scratch for each subsequent run. As I mentioned before, you’ll get a chance to make some progress with new abilities and upgrades that are permanent and which open up the game as you go. This is a great way to balance things between a pure roguelike experience and something a bit more forgiving and rewarding like Sundered. 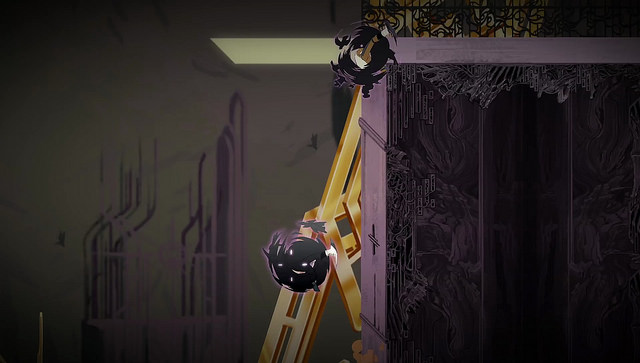 After defeating enemies and smashing stuff in the detailed 2D maps you will explore, you’ll get to earn shards which can be used to purchase abilities. When you die, you get to spend said shards in the Sanctuary, which is your starting point after every death. And let me tell you, the skill tree is huge! There is so much to unlock that the thing covers the entire screen, so you’ll definitely be busy for a while if you want to get everything on offer. 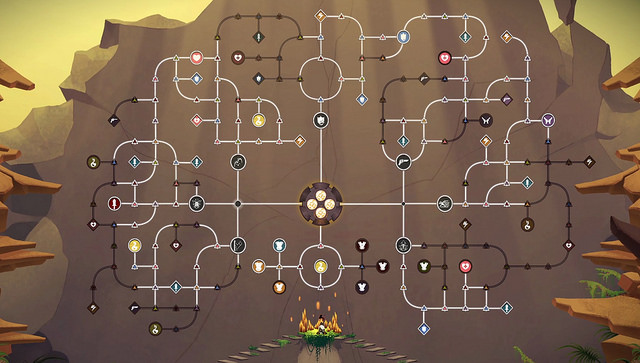 The map in Sundered is a series of connected squares, and they let you know where you can and can’t go. If the squares are back, then you’re good to go and can explore them. But if they are white, then they’re locked and will require that you purchase the right ability to unlock said path. Since part of the content is procedurally generated, when you die some of the rooms will change. There are areas which remain and are constant, but the other areas will be new locations.

What I really liked from the team at Thunder Lotus Games is the gorgeous art for this 2D adventure. Jotun is a colorful and beautiful release, and Sundered is just as stunning. You’ll marvel as I did when you find a new enemy or reach a new area, all thanks to the attention to detail from everyone in the development team. 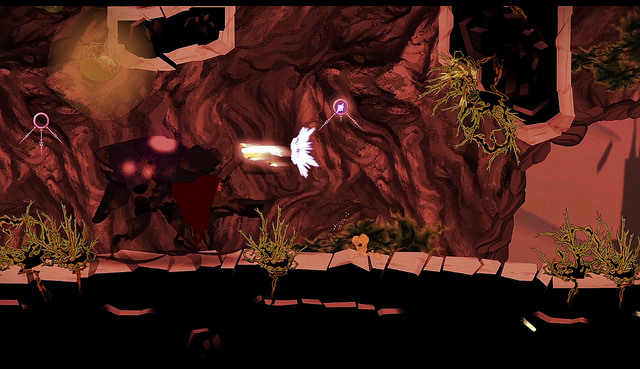 Sundered is, unfortunately, not without some problems. For some reason, loading times are very long – over a minute at a time. There is also some minor jittering and stuttering in the game’s framerate. The team is aware of these issues and are currently working on a patch for the game to improve its performance. Other than that, the controls worked flawlessly and I didn’t run into any game breaking bugs that could keep me from enjoying the game.

The game has a full list with a Platinum trophy, with eighteen trophies to obtain before that Platinum can be yours. The objectives for the trophies include getting your first ability, defeating your first miniboss, finding all perks, and collecting a ton of shards, to name a few. It’s a good list and definitely one that will keep you busy. 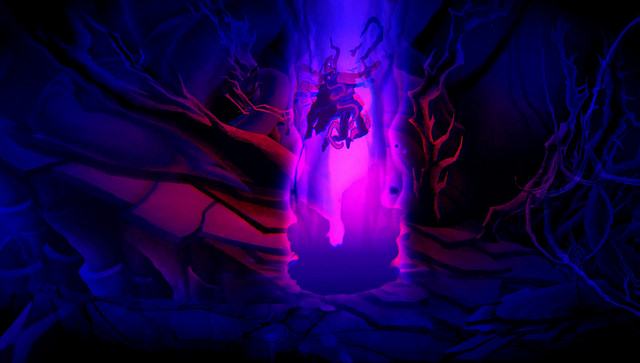 Sundered is a very fun and gorgeous game on PlayStation 4. It is not without faults since its loading times are long and the framerate stutters here and there, but the overall package is something you’ll enjoy. There’s more content on its way thanks to the DLC the team is working on, which will be free for those who backed the Kickstarter campaign, so I look forward to seeing what the team will be adding.

Disclaimer
This Sundered review is based on a PS4 copy provided by Thunder Lotus Games.

[FREE Game] Echoes of the Fey: The Fox’s Trail GIVEAWAY (PlayStation 4 – US PSN)