Neptune Flux is an open-world sea adventure on PS4, with POS VR support. Is the game worth diving into? Read our Neptune Flux review to find out!

Neptune Flux sets you in the near future, where you are working for a corporation that wants to colonize the deep sea so that it can hopefully save humanity after Earth’s surface has become uninhabitable. You’ll take control of Sarah in a walking simulator (or should I say swimming simulator?), as you slowly uncover artifacts that will lead you to uncover some secrets about your mother and the company you work for. 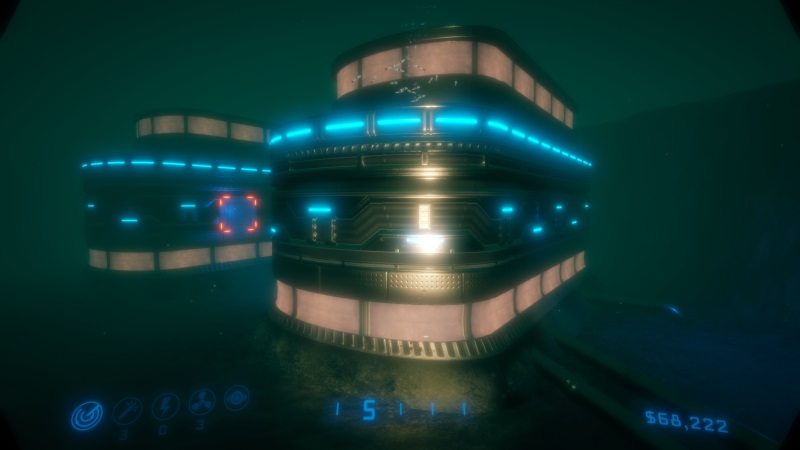 Getting around the deep sea is pretty simple: you start from your base and explore around you! That’s all the explanation you’ll get, so you will indeed need to go out there and explore to discover the game’s mechanics (battery management for instance), and the new missions for your journey. There are a few accessories you can use throughout your exploration, such as flares to light up dark areas, or boosts to speed up for a couple of seconds, but they are optional and not really necessary to complete this experience which will take you an hour and a half and change to complete. 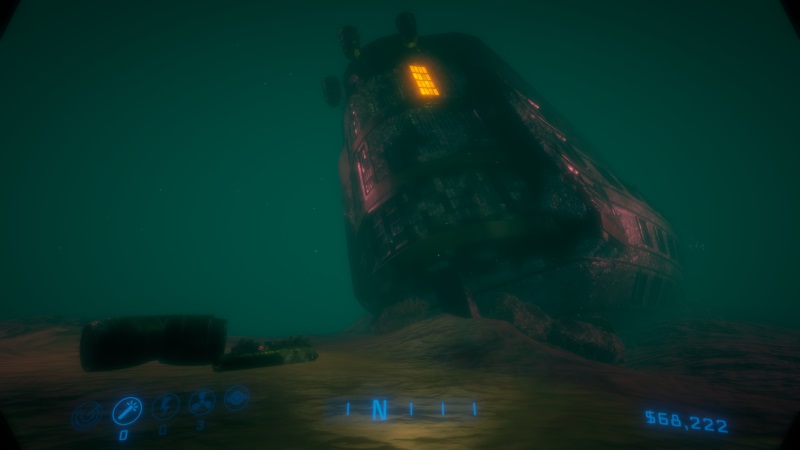 Being in the deep sea, you are far from the beautiful coral reefs and colorful fishes closer to the surface and, unfortunately, that ended up making for what I consider a bland presentation. What you see is mostly the ground with some small hills here and there, and a couple of fishes that don’t really stand out from the rest. At the areas where you take on missions, you’ll find things such as a crashed U-Bolt submarine, but that’s about it. I do have to say that I didn’t have the chance to experience the game in VR, so if you have a PS VR unit, you’ll probably have a better overall experience as you take on the loneliness and darkness that surrounds you. 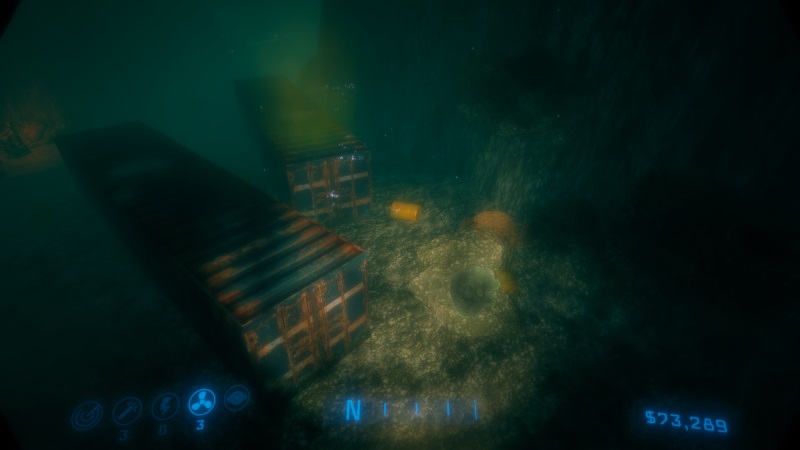 I ended up doing a single run of the game, and after roughly 90 minutes I completed the game with all trophies – no, there is no Platinum trophy for this one. I did find it odd that the game ended so quickly since during my journey I ended up earning money from my actions, which can in turn be used for purchasing upgades. I bought the two available upgrades and that was that, but I could still gain a ton of extra money that couldn’t be put to any use.


At some point, I got the change to purchase grid upgrades that make the force field around the base (where your battery doesn’t deplete) larger, but since it was already very easy to travel between each of the areas that have that energy field, there was no real point to purchasing grid updates, other than to complete a mission objective. 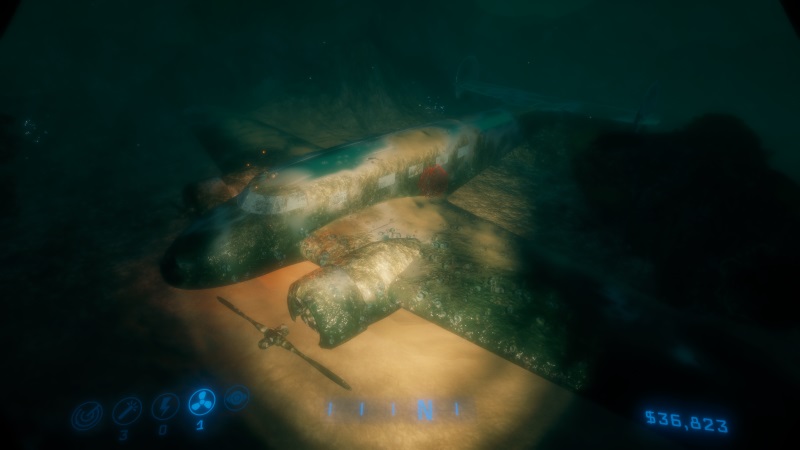 Final Thoughts
If you are a fan of “walking simulator games, you’ll probably enjoy Neptune Flux, even if it is short and does lacks the story depth that you find in games such as Gone Home. With the way your field of view is limited since you’re deep under water, playing the game on PS VR is definitely the way to go.

Disclaimer
This Neptune Flux review is based on a PlayStation 4 copy provided by Zoxide Games. 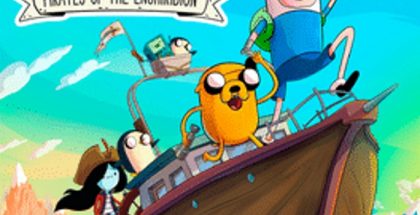 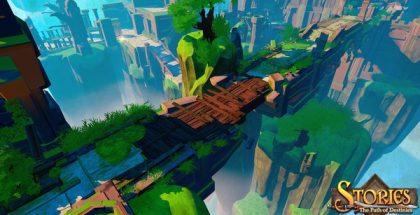 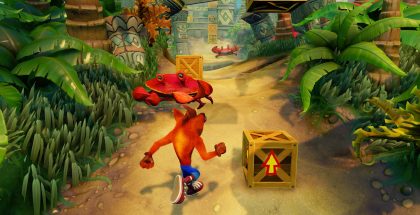 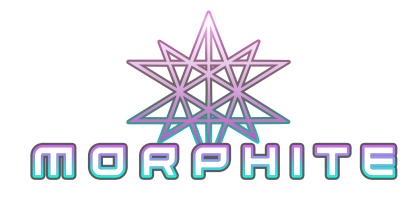