Two years after their last release, Volition is back with a new open world adventure titled Agents of Mayhem, a spin-off to the popular Saints Row series, set right after the events of Gat out of Hell. Should you join the Multinational AgencY Hunting Evil Masterminds (M.A.Y.H.E.M.) to stop the League of Evil Gentlemen Intent on Obliterating Nations (L.E.G.I.O.N.)?

Welcome to Seoul, the city of tomorrow. After a short cinematic you’re thrown right into the action with the three initial agents available in the game: Fortune, a notorious sky pirate who gets help from her drone Glory; Hardtack, a former Chief Petty Officer who goes head on against his enemies with his shotgun and harpoon; and Hollywood, the “Face of MAYHEM,” the aspiring actor armed to the [perfect] teeth with his rifle.

The Saints Row series has always put you in control of a single character, so the first thing we can notice from this spin-off is that you can control a total of twelve agents, each with his/her own distinct abilities, strengths, and weaknesses. When leaving your base to go on missions, you’ll be able to choose the three agents who’ll be part of your squad for taking care of all missions.

Speaking of missions, there’s a ton of them, as is the case for most open world adventures. You’ve obviously got your main story missions, but then there are optional missions, crystal shards to collect (over 300!) that allow you to upgrade your character skills, and more. All those missions and objectives will earn you experience for your squad agents and money that can be used to purchase upgrades. Another interesting aspect is that the experience and money you’ll get varies based on the difficulty setting you’re currently playing on. Speaking of which, we’re not talking about two or three difficulty levels, as there’s is a total of sixteen difficulty settings! 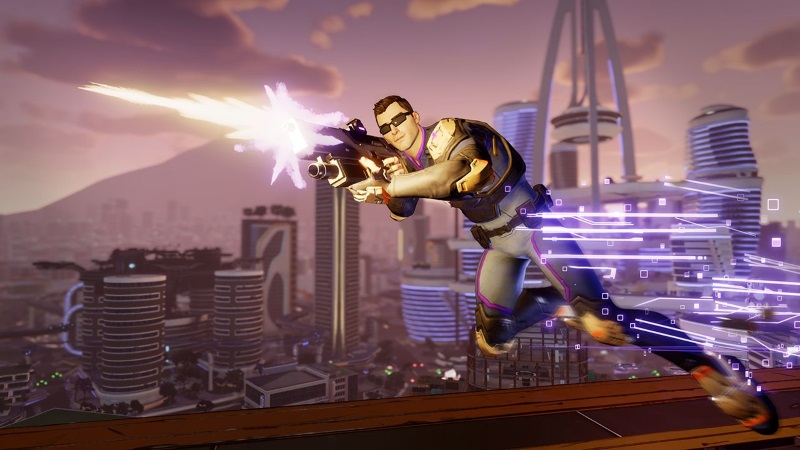 As for how the game plays, you’re looking at your typical third-person action game where you move around the city to a mission starting point, on foot or by car, start your mission and shoot around to achieve your goals. While that sounds pretty much like all the other open world games out there (which is not a bad thing if you like the genre), the fact that you can switch between your three agents during the missions makes the planning important so that you can make sure you’re using the right agents for the job.


One thing you’ll notice while playing the game is the nice visuals, full of bright colors with a nice mix of futuristic and traditional buildings throughout Seoul. While not as jaw-dropping as a game like, say, the latest Uncharted, the game does look great. PS4 Pro owners can expect a couple of enhancements to the visuals, including full HDR support and a maximum output of 60 fps. 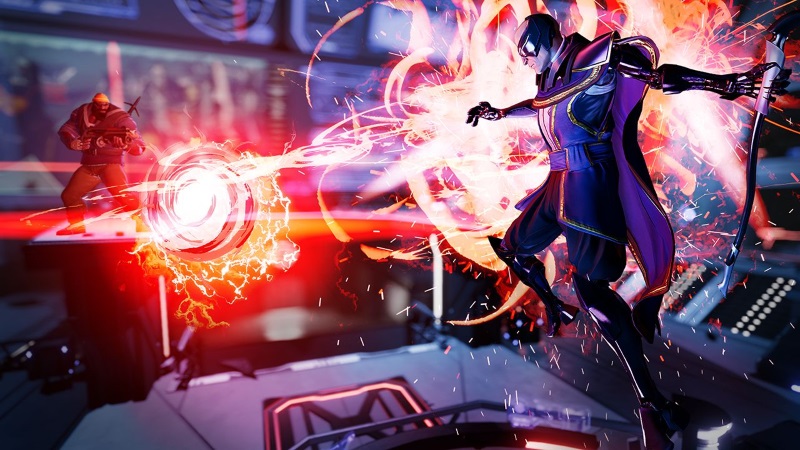 It’s been a while since I played an open world game, the last one being inFamous Second Son (which I loved Platinumed), so I was eager to try this one out, especially since I never got around to try any of the Saints Row games. I can report that the game is very fun and that I’m still playing it even after writing this review thanks to all the agents you can choose from and the variety they bring to the gameplay. How could I not have fun when one of the character’s special MAYHEM attack involves a boom box that stuns enemies and inflicts them with Sick Dance Moves? There are also some skin packs available as DLC, so that you can, for example, dress up pretty boy Hollywood as the Man of Iron, if you know what I mean.

If you’re on the hunt for some trophies, this is going to take a while. It’s a grindy one but not a hard one. For example, there’s a trophy that involves clearing missions on the 7th difficulty (or higher), but since you also have to get all your agents at level 20 (and one at level 40), it’ll probably be a piece of cake by then. The only trophy that seems a bit intense for me is for Connected Contracts. You basically have 24 hours in realtime to complete a set of given objectives, such as, for example, killing 300 enemies of three different types (a total of 900 enemies). This one pretty much demands that you play the game for a considerable amount of time during that window of opportunity, so be ready! 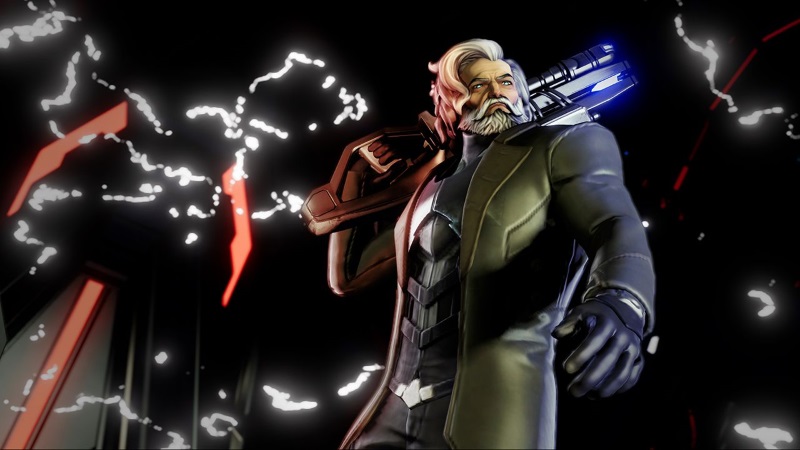 Final Thoughts
Volition has done something great with Agents of Mayhem. It does a good job at being a spin-off that can stand on its own, providing players with a lot of content and a lot of variety to keep them busy for a long time. Fans of open world games and/or the Saints Row series definitely need to play this game. I hope it’s not the last we’ve seen of the M.A.Y.H.E.M. organization, since I would certainly be up for playing a sequel or two!

Disclaimer
This Agents of Mayhem review is based on a PS4 copy provided by Deep Silver.