SUPERHOT VR is a different take on SUPERHOT proper with a new and fun set of tools at your disposal. Read our SUPERHOT VR review to learn more!


The game starts in a hacker’s room with a couple of benches, quite a simple but detailed room (compared to the in game environment), with wires everywhere and screens in front of you. You are then instructed to use the PlayStation Move controllers to pick up and place an old floppy disk inside of an early 1990s desktop computer. In between completing levels, the hacker’s room is your save area where you’ll be able to review your progress thanks to the post it notes stuck on the various monitors/walls. Within the room is a VR headset you are asked to put on to enter the “SUPERHOT” game.

The main levels contain several smaller mini-levels which have varying lengths of up to 30 seconds or so which does not sound long, but when you are in the VR world, it can seem like a long time. All mini-levels have to be completed to be able to move onto the next main level in the game, and if you fail and die (which you’ll do a ton in this game), you have to start all over again. You’ll get to learn from your mistakes as you improve your skills and your understanding of each small area. 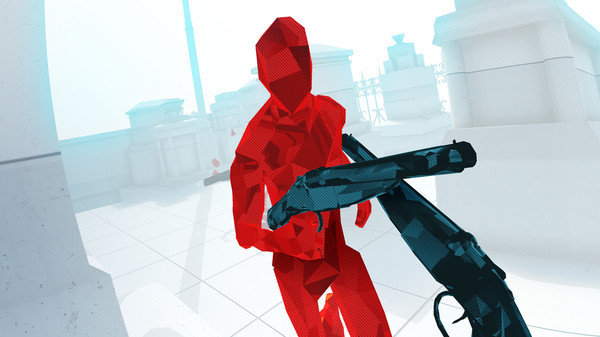 The game’s graphics are distinct with a clinical white backdrop that makes the Red (your enemies) pop in, well, red! There are also interactive dark items either laying around or flying toward you after killing an enemy, which you can use as weapons. These range from handguns and shotguns to bottles and ninja stars, to name a few. The graphics taking a minimalist approach do not detract from the gameplay and the experience as a whole, especially since time only moves when you move. Any movement or action you take will make time move forward as your enemies move towards you in their attempts to kill you.

Unlike the original SUPERHOT, you can’t move per se in SUPERHOT VR on the PlayStation VR. Sure, you can sort of move, but you’re limited to the actual space you have around you while still staying in the view of the PlayStation Camera. This does allow you to duck, dodge and dive your way around the game area to stay alive, so it’s definitely a different experience from SUPERHOT proper. 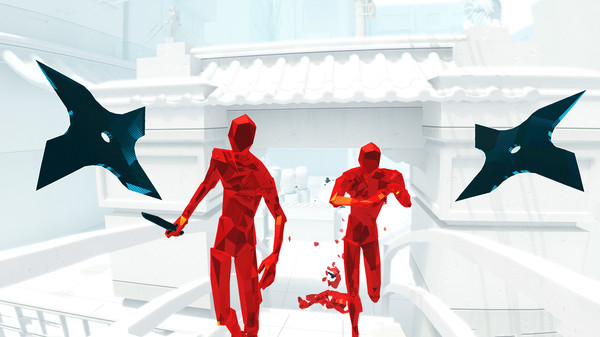 Throughout each of the levels, enemies will attempt to kill you using either their fists or any weapons they can get their hands on. As you can imagine your aim to survive – kill the Red before they kill you, which is not as easy as you’d think! Most of the time there are several enemies coming at you at once, so you’ll need to keep track of them and all the bullets they fire, as well as of how close they are to you. Killing them is very satisfying as they shatter into multiple red shards with a nice oomph. At the end of each wave, you are presented with a pyramid to grab which then triggers the next wave of Red. As you progress in the game, the Red will change their tactics, so you’ll need to be fast to survive their onslaught!

The brilliance of the gameplay for SUPERHOT VR gameplay is that when you see bullets heading your way you can dodge them by moving in real life or by using the many interactive objects to destroy the bullets. Doing this while dodging enemies and punching them dead, or shooting them before they can even get a good look at you, all while planning your next move in slow motion or super speed, makes you feel like a badass in an action movie. 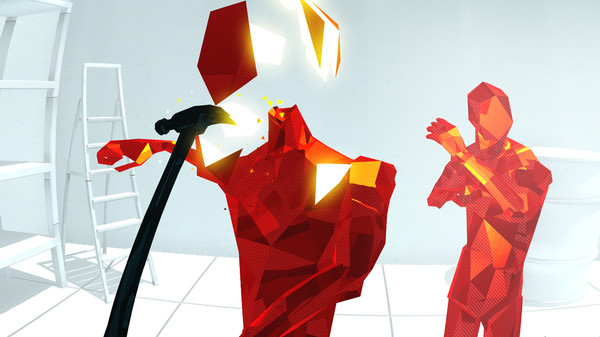 The fact that you can essentially stop time and assess what your next move will be does add a lot of depth to the game, making it more of a survival game. Your natural fight or flight instinct will kick in while wearing your PS VR headset, giving you a nice adrenaline rush, which makes this VR take on the game even more enticing.

I did not seem to have many tracking issues while playing the game, other than when ducking too fast, or when I moved around the room and ended up entangling the hardware’s wires around my feet, which made it very easy for the Red to kill me as I tried to sort my own mess. I did have to do the odd reset, but nothing different from how I’ve handled other PS VR games I have played. 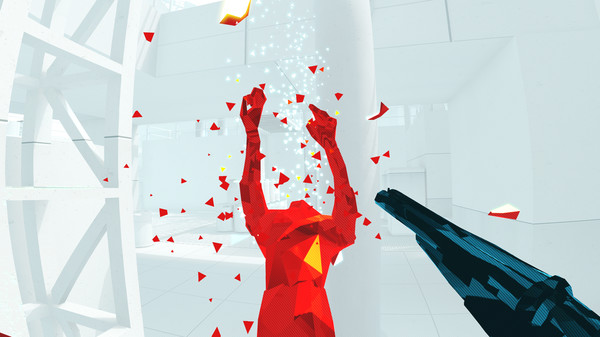 SUPERHOT VR’s narrative is presented through a brief espionage story, but for me, the story was not the main draw of the game. The gameplay for this one and the immersion from the PlayStation VR hardware are what make this a must have game for Sony’s virtual reality unit. I am hoping they bring out some DLC for the title since I want to experience new levels and sets!

SUPERHOT VR has everything a game needs. It has plenty of action which you get to control at your own pace, like a badass. It is fun with a clever minimalist look that keeps you focused on the gameplay, and it offers a lot of replay value. These are great qualities for any video game, but they’re even more important for a PlayStation VR release. This is a must-have for Sony’s virtual reality hardware, so be sure to grab it today!

Disclaimer
This SUPERHOT VR review is based on a PlayStation VR copy provided by SUPERHOT Team.

SUPERHOT VR has everything a game needs - action, fun, and replayability

Uncharted: The Lost Legacy Out On PS4 On August 22 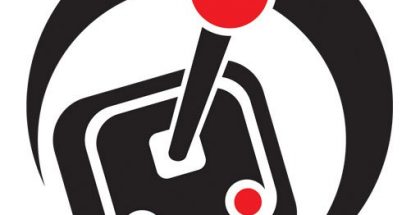 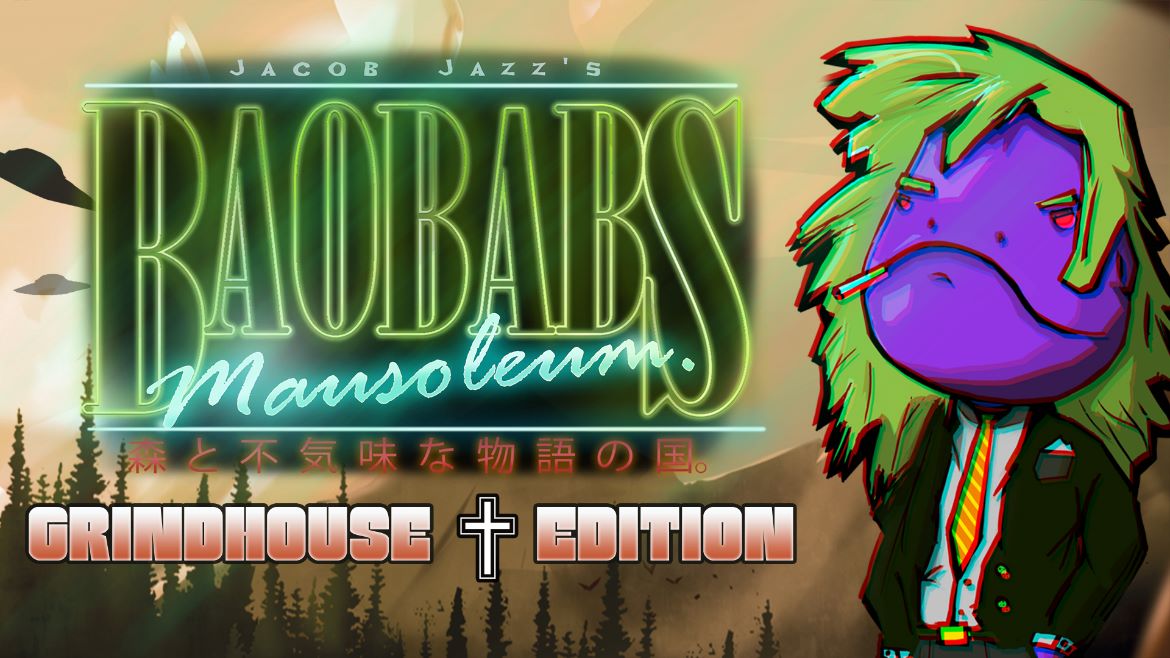 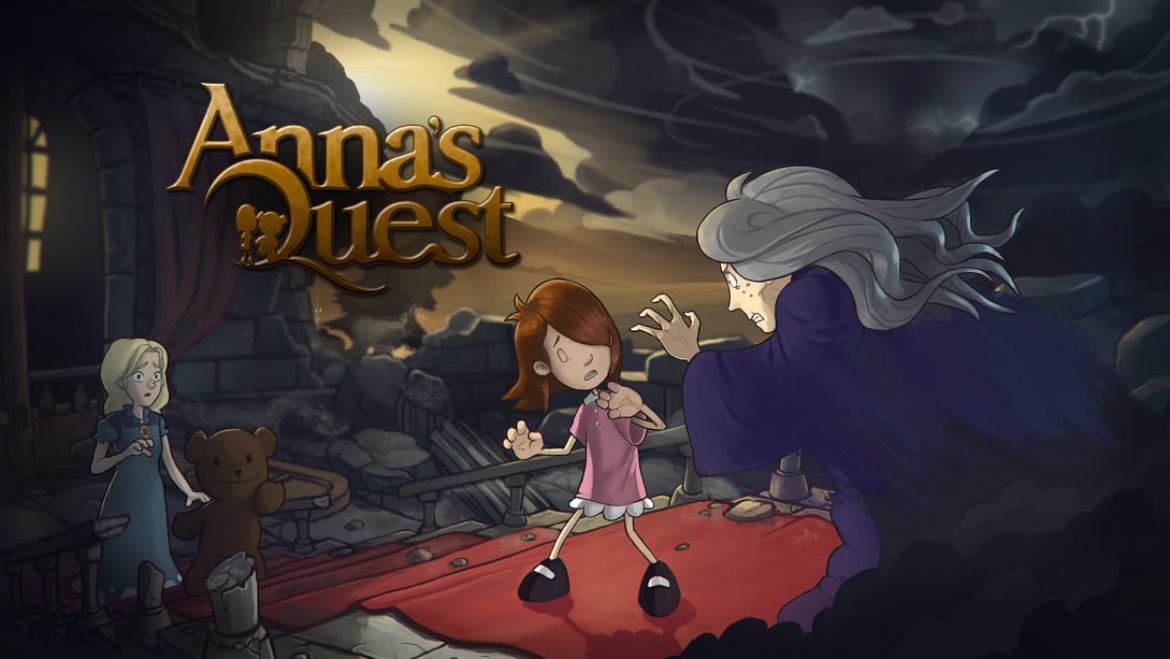