I remember playing Planet Minigolf on PlayStation 3 back in 2010, and back then I thought it was a great game and enjoyed many playing it for many hours. Now in 2017, we’re getting its sequel with a VR mode to make good use of Sony’s PlayStation VR. Let’s see how much of a difference seven years can make!

Let’s get this out of the way, to begin with. There currently is no support for PlayStation Move controllers for Infinite Minigolf, which is a shame as having PS Move support would make the game even better, both for designing courses and for the actual gameplay portion of the game. There is no tutorial for the game, so random button presses was the way to go, but I quickly got the hang of things. 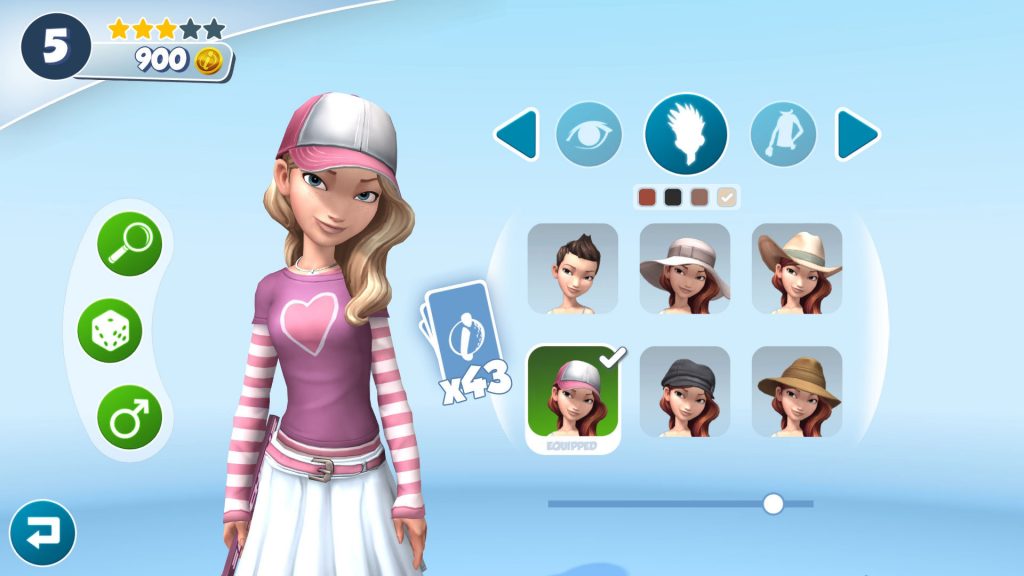 The first thing is getting started with customizing your character so that you have an avatar that feels right to you. You can review his/her genre, face, hair, hats, tops, jeans and shoes. It’s a nice touch when you run off into multiplayer land while being able to add your own spin to characters. Once you have completed how you want your character to look, you can choose Play Solo, Local Match (Non-VR Only), or Online Match.

The Play Solo option leads you to, for example, play in Giant Home where the courses are in different locations around a giant bedroom. Before you go in you can select the game mode between Tournament, Quickplay, or Editor. Quickplay, as the name suggests, has you enjoying various player made courses. The tournament has you working your way through the games courses with their four corresponding characters: Simon, Finch, Winston, and Quentin. Each is a different animal, and they have three difficulties for you to play in: Casual, Normal and Hard. As you work your way through each section, you’ll be rewarded with items to customize your character, with things such as clothing, golf balls, and clubs. I’m currently rocking a Samurai sword! 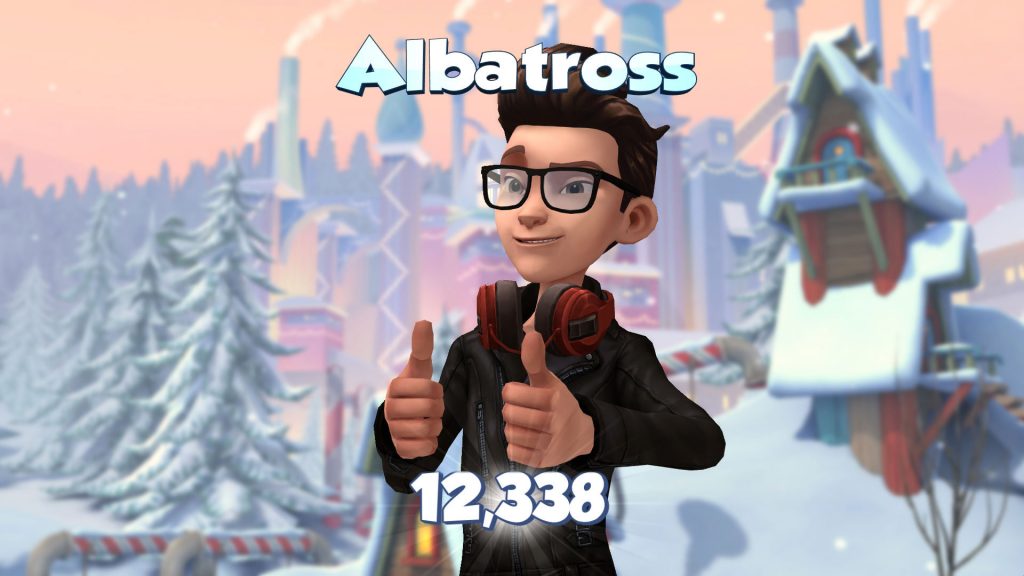 Within Nightmare Mansion, which has to be the best graphics of the game, you have another four characters: Lord Pumpkin, Buck, Priscilla, and Delores. Each character has several courses to complete which will test your skills while adding a few surprises here and there to keep you busy. You’ll once again be able to set the difficulty between the three available options.

And then, we have the Editor mode where you’ll be able to create and edit new courses. With a little practice, you’ll be quickly creating some wicked courses for the world to see! You can add to the community creations which will increase the number of custom maps available for players on other systems to enjoy in Quickplay. Infinite Minigolf allows for crossplay, which is quite impressive, since the thousands (yes, thousands) of maps created by players are available to play on PlayStation 4, Nintendo Switch, Steam… you name it! 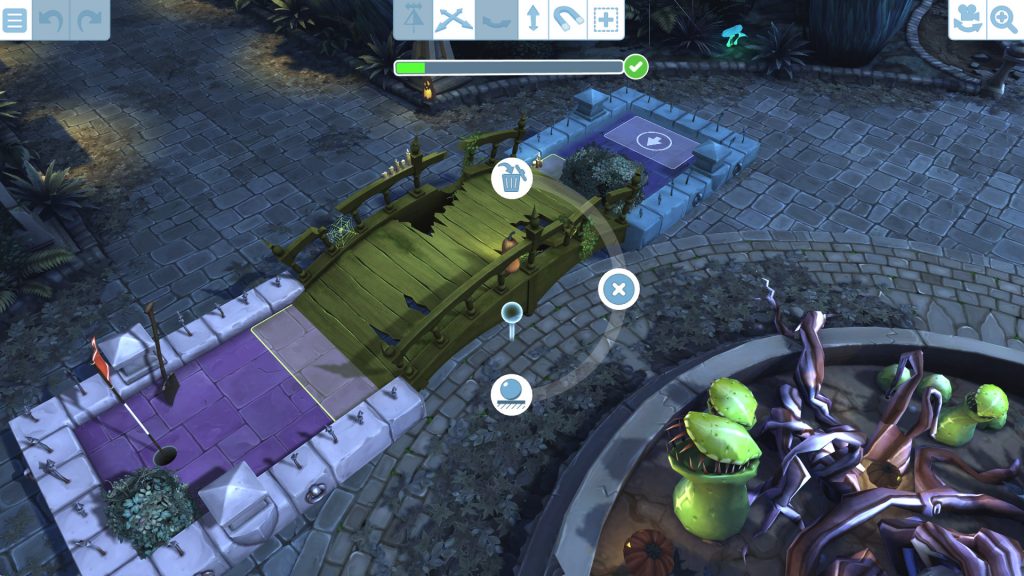 Multiplayer is a solid option in the game which allows you to take the competition online, either in Fun or Competitive modes. You can take on players in a direct 1 vs. 1 match, or do a tournament to play against several players. You’ll be able to set Private Matches if you want to, or take on everyone as you’re added to groups.

The graphics for the game look great and are very colorful, with some solid animation work. A lot of attention has been put into the scenery as well to make everything pop, from bats flying around to ghosts or zombies looming in the area. The game looks amazing when playing in VR mode, so kudos to the team for giving us a great looking and very fun game to enjoy with our PS VR. 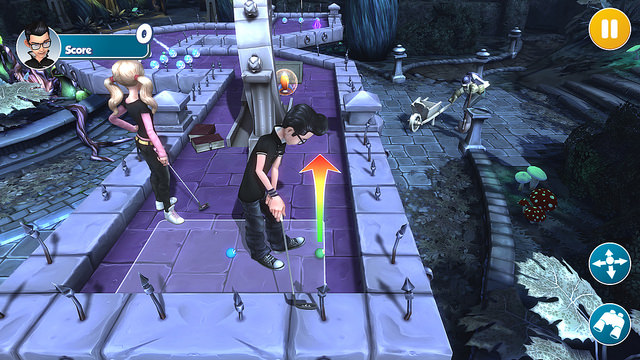 Infinite Golf lives up to its name as there are infinite possibilities thanks to the Editor and its course creation tools. With so many players in all platforms contributing more and more courses for the game, you could spend years playing new courses every single day! This is a game I highly recommend, and which will hopefully soon be even better once Zen Studios adds support for PS Move controllers. 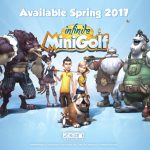 Disclaimer
This Infinite Minigolf review is based on a PS4 code provided by Zen Studios.

Hob Releasing On PlayStation 4 On September 26