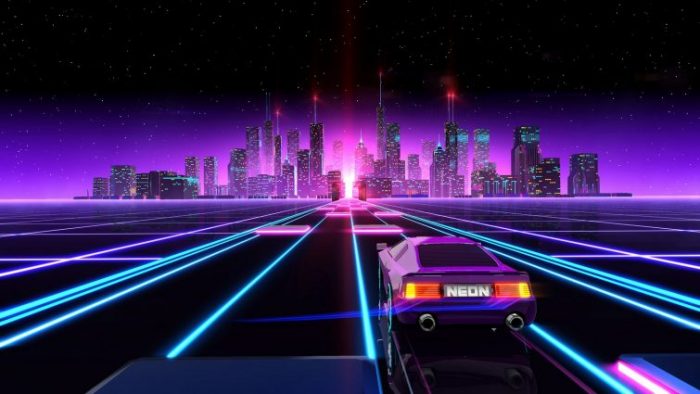 Neon Drive from indie team Fraoula is now available on PlayStation 4. Come check out some new screens and info!


Vladimir Stanarevic, Game Designer at Fraoula, had this to say about the game:

Neon Drive is a journey back into the 1980s – a time when people still wrote letters, and when they thought — as Douglas Adams put it — that “digital watches were a pretty neat idea.” To be fair, back then we were secretly expecting to have robot coworkers and drive flying cars by the year 2000.

The 1980s were also a time of the first computer music — digital synthesizers were all the rage. Computers made simple games possible, and game designers started exploring new genres such as racing, lane dodgers, top-down shooters, side-scrollers, and platformers. But back then the equipment was not cheap — you had to go to the arcades to play the best looking games, which were often so challenging that you had to spend dozens upon dozens of coins just to complete a single level. 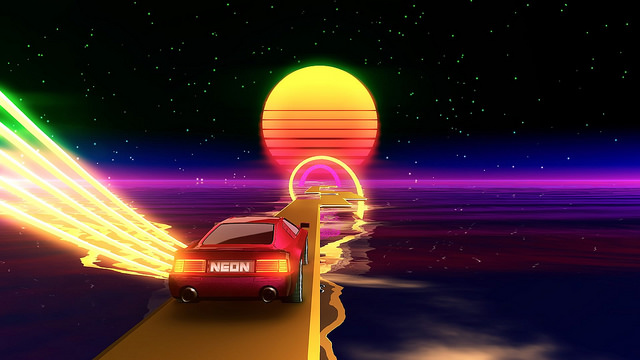 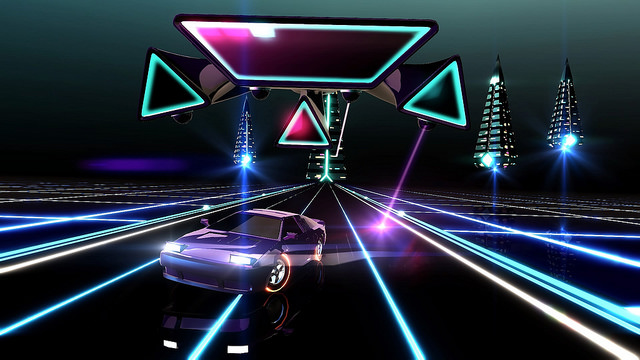 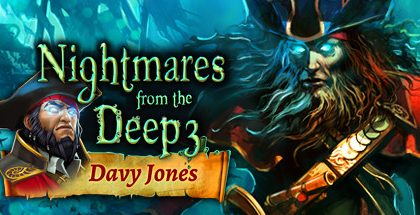 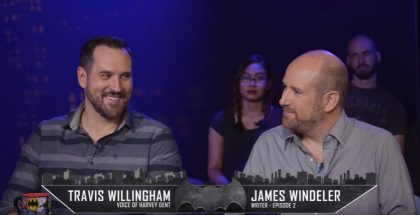