As you’re probably aware by now, Shenmue III from Ys Net has been delayed to the second half of 2018, as announced by Deep Silver who will act as the game’s publisher. But for now, we have a teaser trailer for the game to get you ready!


Yu Suzuki, director of Shenmue III, had this to say:

As you will see, the latest chapter in Ryo and Shenhua’s journey begins with a beautiful set piece in China. You’ll also see that we’re aiming to significantly upgrade the game’s visuals, and you may also notice a new character during that quick glimpse of our new battle gameplay…

We’ll keep you posted on the development of Shenmue III, so be sure to stick around at PS4Blog.net! 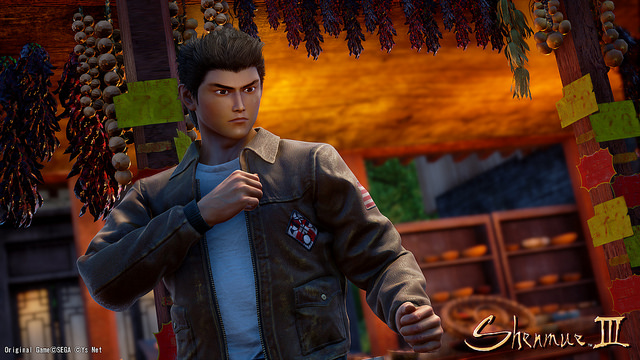 Bleed Out Now On PlayStation 4