Beyond PlayStationMediaNintendo Switch
No Comments

Vaccine is a horror game that pays homage to the games of ages past, tank controls and all. Learn more about this one in our Vaccine review!


You’re either going to love or hate Vaccine. If you’re a gamer who never played a game on the Nintendo 64 or on the first PlayStation, then you’re going to hate the game’s graphics. If to you full 3D control is a must in a game, you’re going to hate Vaccine and its tank controls (google it). But if you want to give a game made as an homage to 3D releases from three generations ago, then you’re in for a treat. 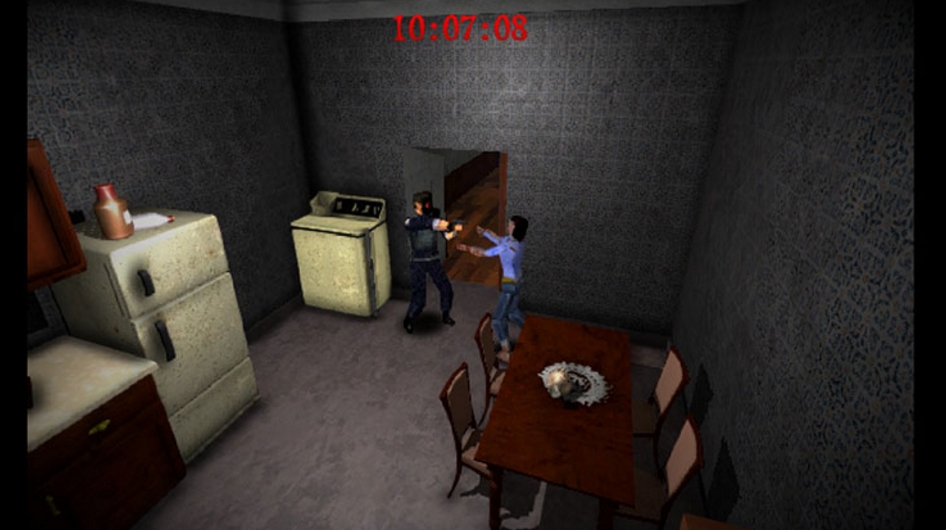 Vaccine presents to us an interesting premise with a serious potential of becoming a good horror game, but right now I feel that it does not live up to said potential. Vaccine is a roguelike horror game where you only have 30 minutes to explore a randomly generated house. You’re in a mad dash to find a vaccine before it is too late – your friend has contracted a deadly disease, and you need said concoction to save his life. 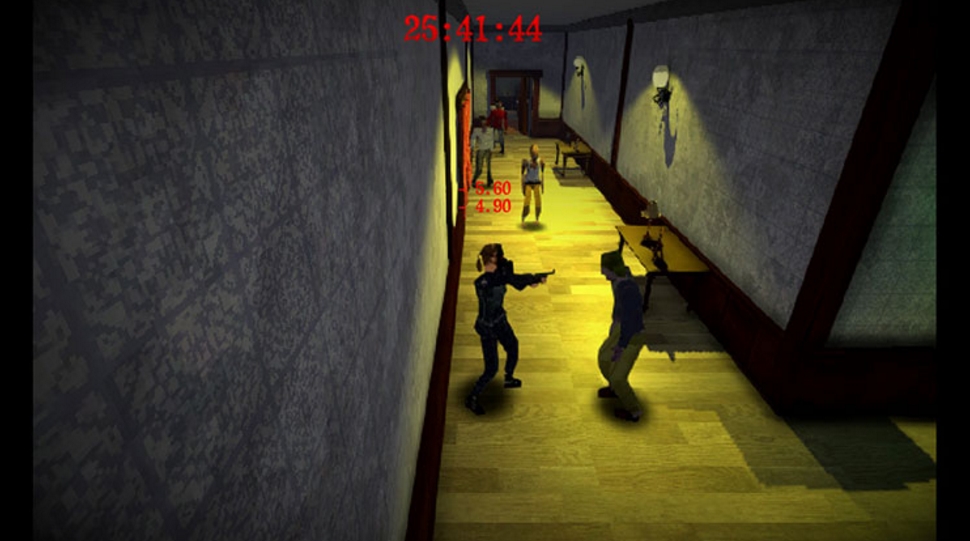 Since this is a roguelike release, the game is heavy on survival. And since the house is randomly generated every time you start, you can’t learn its layout to improve on your runs or the time it takes you to complete your objective. The placement of survival items and enemies is also changed with every new run, so do keep this in mind! Vaccine is a very tough game. 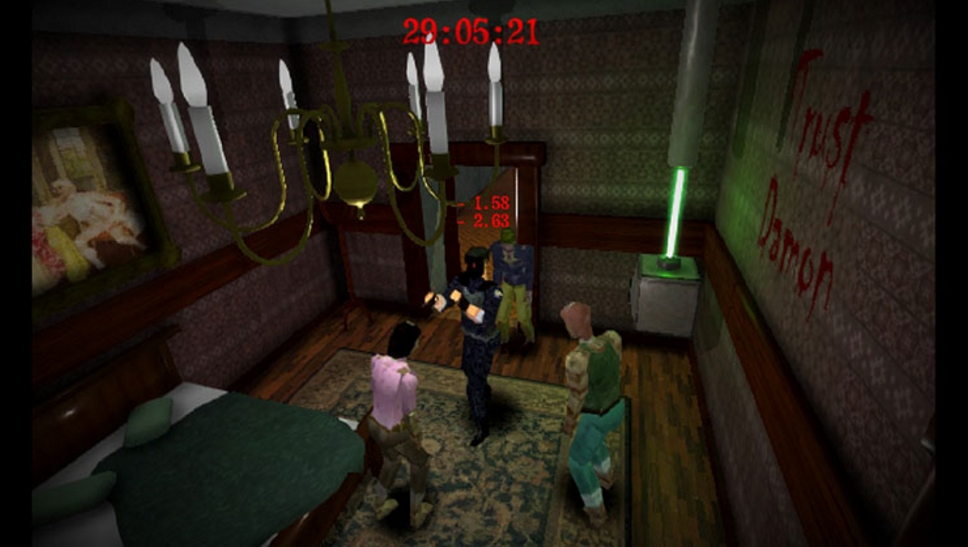 The enemies and their numbers can be quite astonishing, especially if you haven’t yet found a weapon during your current run. The tank controls will remind older gamers of the classic Resident Evil releases, but they might frustrate gamers who want to have more control over their character. Something that is a bit odd is that the balancing for the enemies is quite bizarre since even a tiny rat can quickly kill you if you’re not careful. 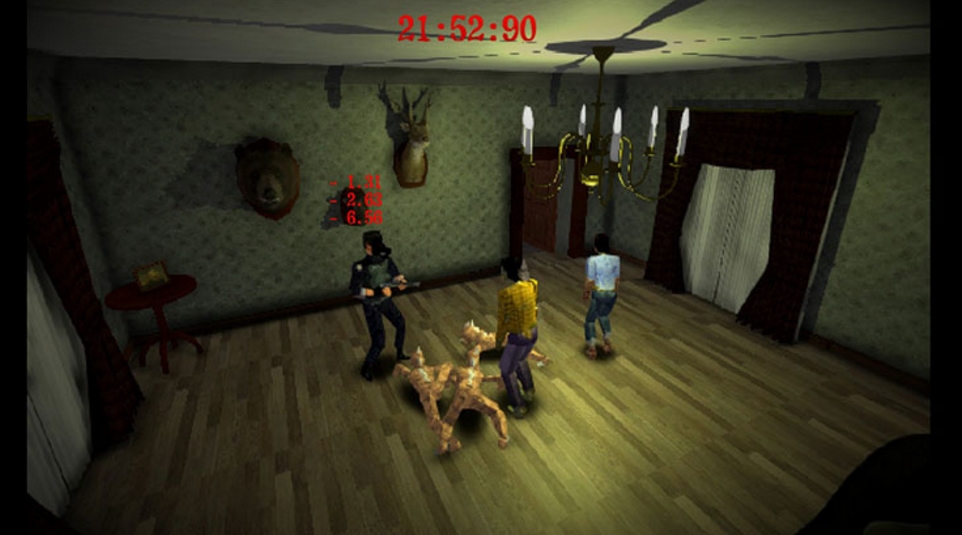 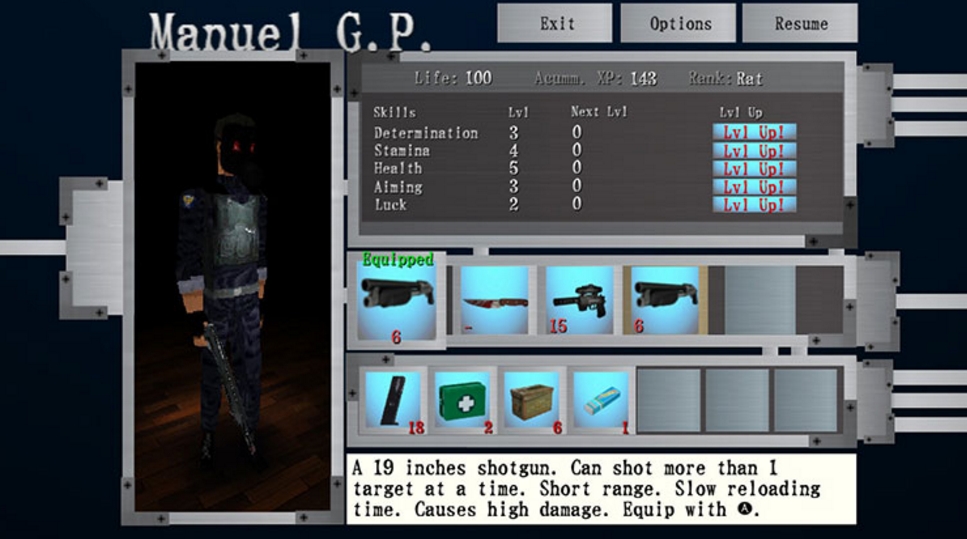 Overall, I wouldn’t recommend Vaccine on the Nintendo Switch. Sure, it’s certainly a novelty to release a game in 2017 with the looks and control mechanics of something from back in 1996, but the game feels as if it would have benefited from a couple of extra months of fine tuning.

Disclaimer
This Vaccine review is based on a Nintendo Switch copy provided by Ratalaika Games.

Homage that misses the mark

Batman: The Enemy Within Out On PS4 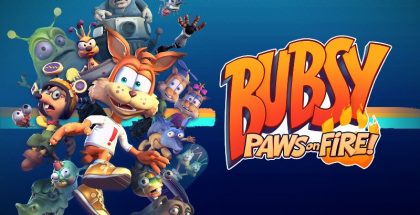 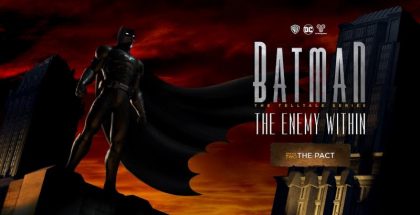 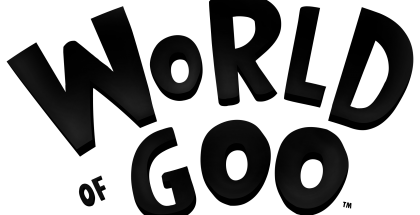