Tooth and Tail Out On PS4 This September

San Diego based indie team Pocketwatch Games is hard at work on Tooth and Tail, a Real-Time-Strategy game designed specifically for controllers. Check out the game’s cinematic trailer!


Andy Schatz, Creative Director at Pocketwatch Games, had this to say:

After you’ve gotten your feet wet in Story Mode (or sunk many hours into all four characters’ arcs), maybe you’ll have an appetite for multiplayer. Tooth and Tail’s multiplayer has been tested with a three-year long private alpha, which has spawned a fan-run tournament scene, called Clash of Comrades. We patch the game frequently with balance changes and new features, and we plan to do so after launch as well.

The competitive mode in Tooth and Tail is called the Arena. Here, players can compete versus players of similar rank to vie for their place in the standings. In the Arena, every game matters. 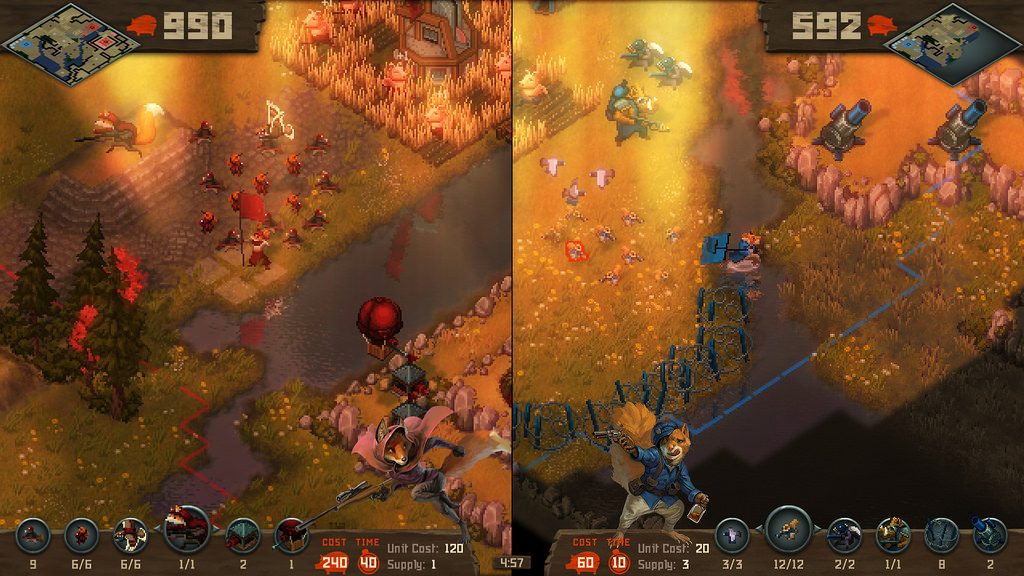 The War for Meat — The Longcoats, the Commonfolk, the KSR, and the Civilized are in the midst of a Civil War over who gets to eat, and who has to be the meat. A darkly humorous tale of riots and revolution is told through an extensive Single Player campaign.

Endless Replayability — With procedurally generated maps and customizable factions, no two conflicts will be the same, forcing players to strategize rather than memorize.

Pick-up-and-Play — With matches lasting from 5-12 minutes, split-screen couch play, and controls designed for controllers or keyboard/mouse, Tooth and Tail is a popcorn RTS for veterans and newcomers alike. 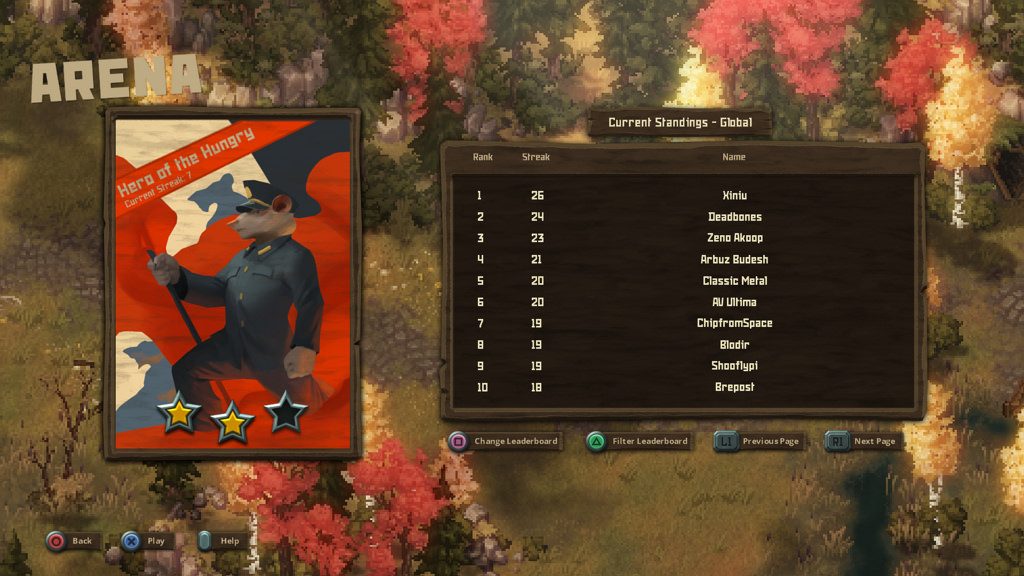 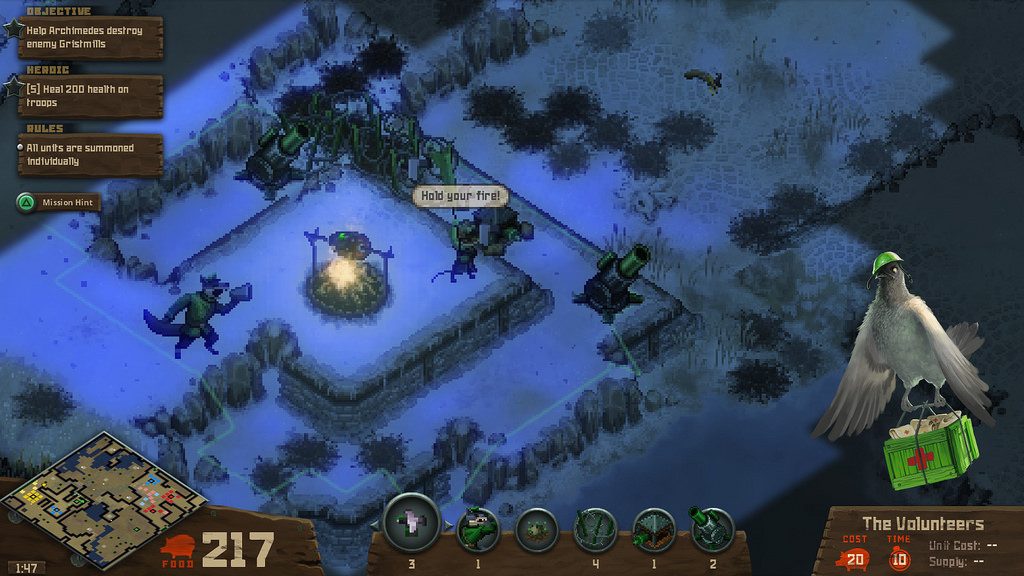 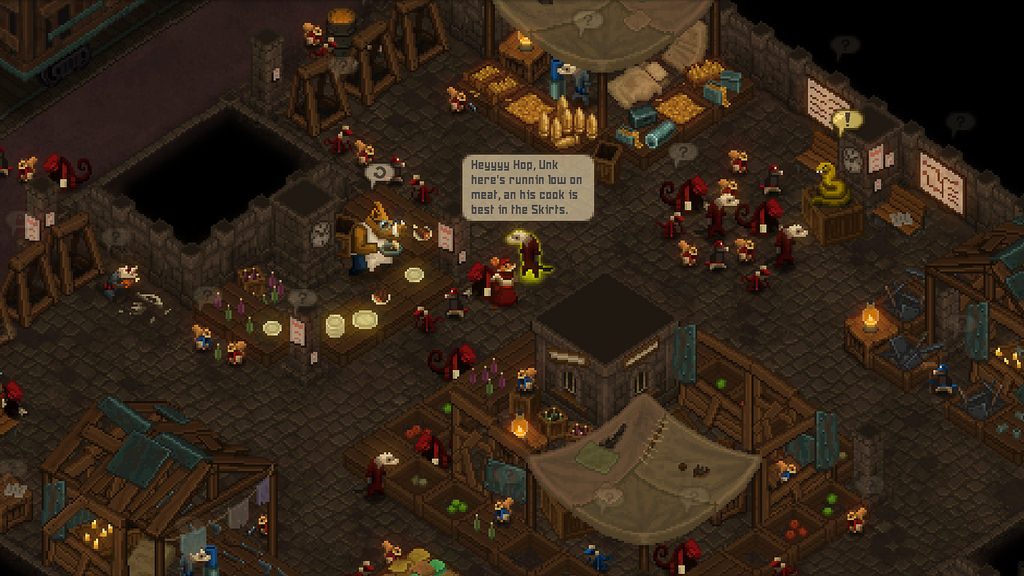