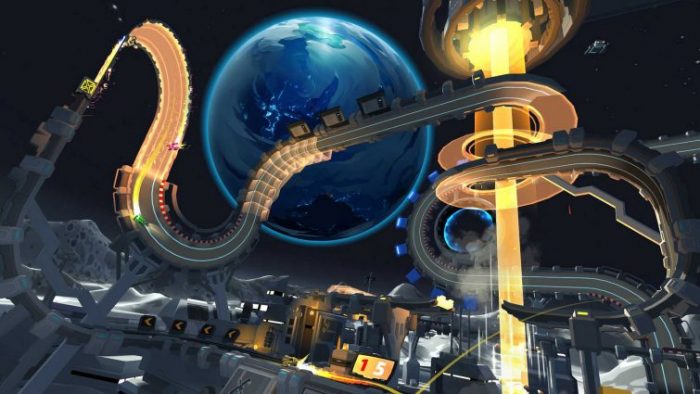 Futurlab is back, and they’ve decided to make their next project a game for PlayStation VR. Come check out Tiny Trax for Sony’s virtual reality hardware! 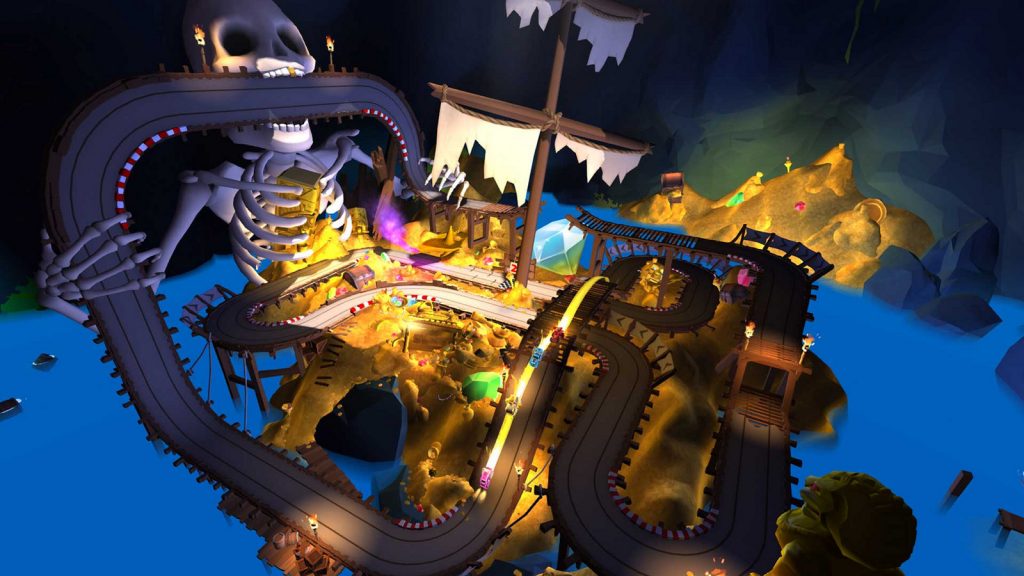 Dave Gabriel from FuturLab had his to say about the game:

As our design team was engaged with work elsewhere, I had the task and the privilege of coming up with ideas that could be included. While the track creation tool was being made, the design team asked me to look at what would make interesting and fun tracks. When the designers were ready to look at the tracks they picked their favorites, suggested a few changes, and the tracks were locked down.

During the course of the game’s development, we had to swerve a few obstacles and took a few sharp corners – for a start, ensuring the steering system was fair, but also encouraged players to take risks; and optimizing the AI. 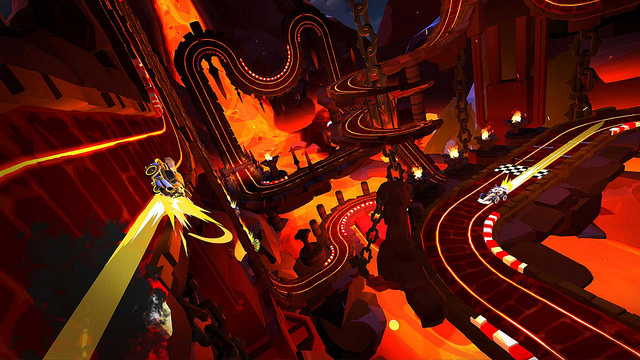 We’re currently working on a review for Tiny Trax, so be sure to stick around at PS4Blog.net!

Theseus Out Today For PlayStation VR 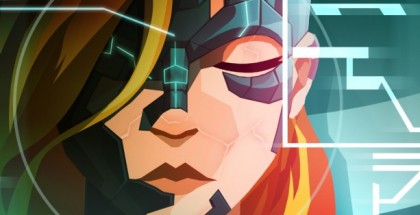