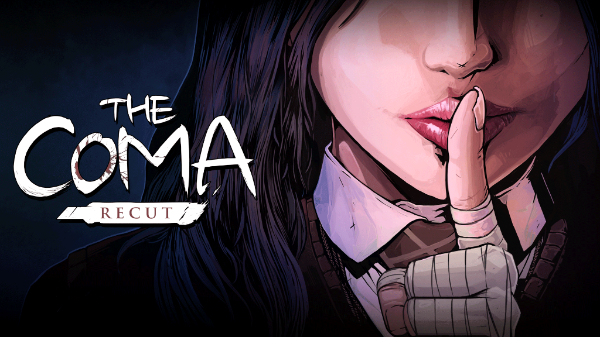 Manhwa-styled Korean survival horror game The Coma: Recut will be making its way to the PlayStation 4 soon thanks to Digerati. Come check out its trailer and some new info and screens!


You are Youngho, a hapless Korean student who, after drifting asleep during his final exam, wakes to find himself trapped in a twisted version of his school, Sehwa High. And he’s not alone. Relentlessly pursued by a psychotic killer, Youngho must evade his hunter while desperately searching for a way to escape the dread-filled corridors and classrooms.

The game, from Devespresso Games, will be improved and revamped for its console release.

A remastered version of indie cult classic The Coma: Cutting Class, the game has been rebalanced and ‘recut’ with new and updated animations, mechanics, cutscenes and art

Hide: Crouch in the darkness or cower in a closet to stay out of sight and evade the killer

Survive: Use your flashlight to search for useful items, but be warned – it can attract unwanted attention
Mystery: Discover notes and clues to uncover the twisted history of Sehwa High’s students and teachers

Death: Beware the horrors lurking in the dark, lest you bleed out in some forgotten classroom…

If all goes according to plan we should have a review for you close to the game’s launch, so be sure to stick around at PS4Blog.net! 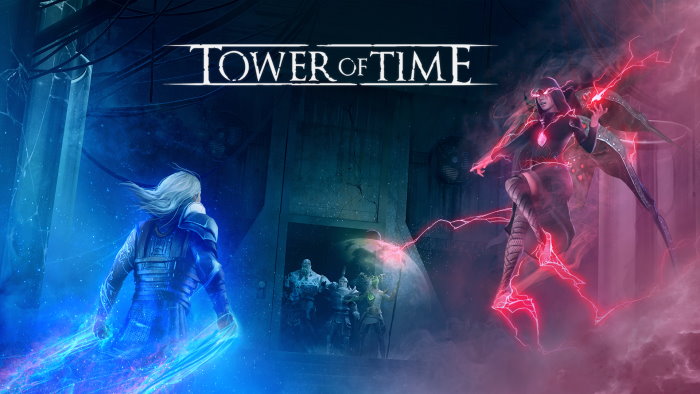 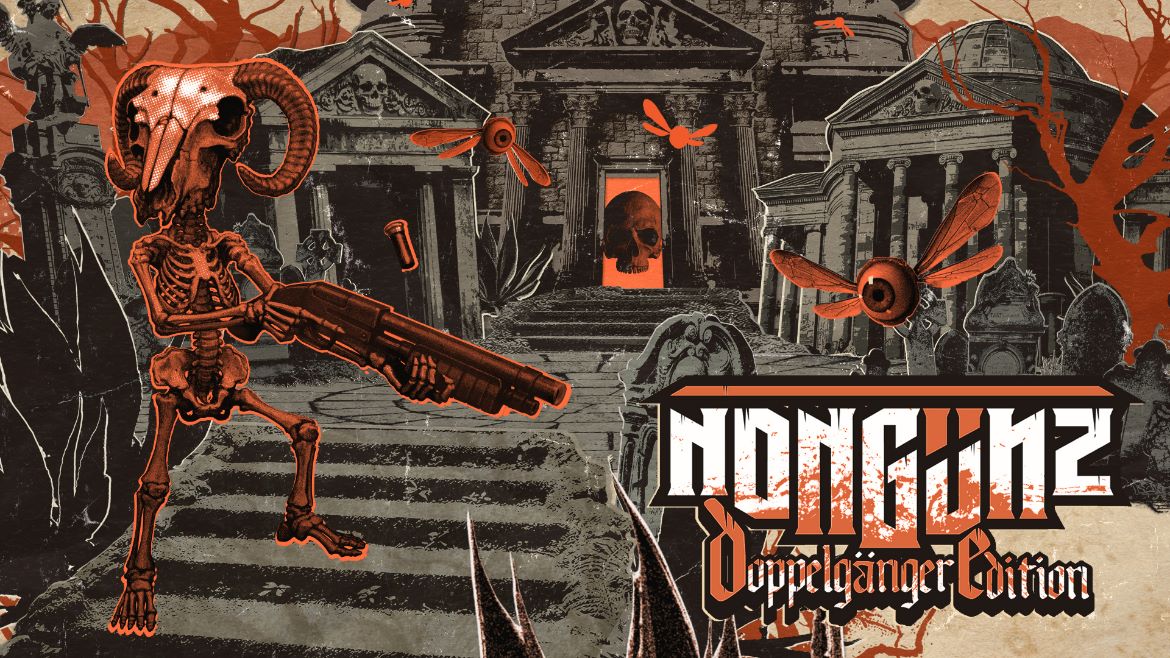 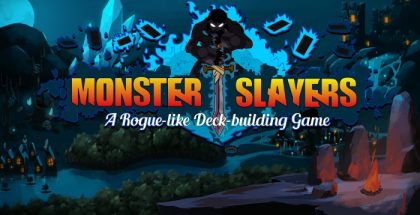