We’re working on a review for PlayStation VR release The Bellows, so we got in touch with the team at Castle Steps to talk about the game’s development for Sony’s VR hardware.

PS4Blog: Morning! Thanks for joining us at PS4blog.net. Time to get started. Would you mind presenting yourselves to our readers and letting them know a bit about your work?

Evan Davis: Hi! Thanks so much for having us. I’m Evan Davis.

Gehrig Gosselin: And I’m Gehrig Gosselin, and we’re part of Castle Steps. Castle Steps works almost exclusively in the VR space, developing content and experiences we feel can push the market forward. All of our members come from drastically different backgrounds including graphic design, film editing, finance, game design, etc. We’re a small indie team based out of Los Angeles.


PS4B: The Bellows is now available on PlayStation VR. What is this horror game about?

Gehrig: It’s a straightforward horror simulation. You wake up in a mansion in the middle of a storm, gradually progressing through different environments. There are intentionally no character names (other then Sneaky Chuck of course), or dialogue. The desire was to make the game playable by anyone.

Evan: We tailored the experience for VR, avoiding jump scares when possible and focusing on creating an immersive and unsettling atmosphere. People who speak different languages, non-gamers, even people who have never experienced virtual reality, all can enjoy The Bellows. 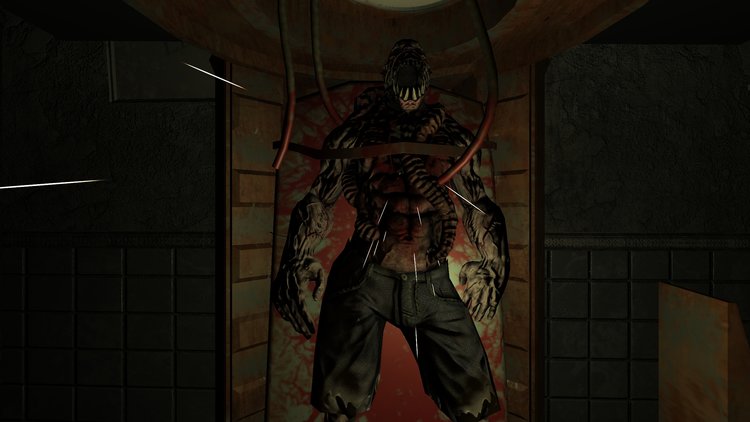 PS4B: How long did it take to bring the game to PS VR? Was there any particular challenge you had to overcome?

Evan: It took a few months of intense developing to bring the game from Steam over to PS VR. Our team had never worked with Playstation tools or APIs, so learning the ropes and figuring out how to translate what we had done for the Oculus and Vive was an entire journey in its own right. VR doesn’t really have rules, or guidebook, we’re all just kind of figuring it out as we go.

Gehrig: That being said, the biggest single challenge was definitely making mirrors work. I probably spent about a week solely working on getting the mirror to properly reflect for PS VR. I owe a few people a beer for helping me figure that one out! 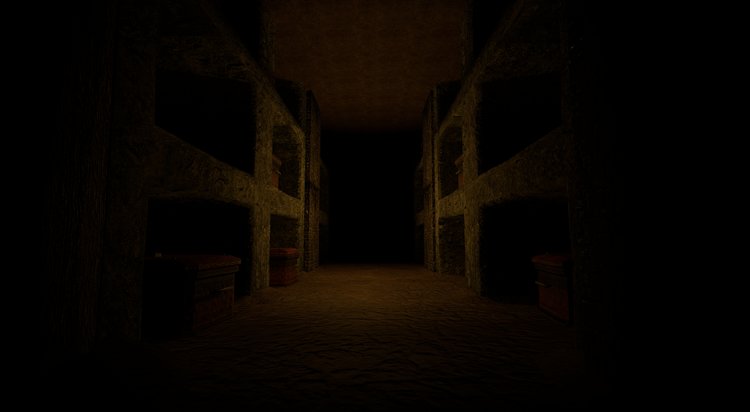 PS4B: Now that The Bellows is out on PlayStation VR, what is next for the team? Are you working on another VR-focused game? Something else?

Gehrig: Now that The Bellows is out, we’re going to fully direct our attention to a brand new IP coming out soon called Krieg. In fact, I think this is technically the first time we’ve publicly talked about it, so there you have it!

Evan: We can’t talk too much about it, but it’ll be a class based multiplayer game, as we aim to become the
Overwatch / Team Fortress 2 of VR. 🙂 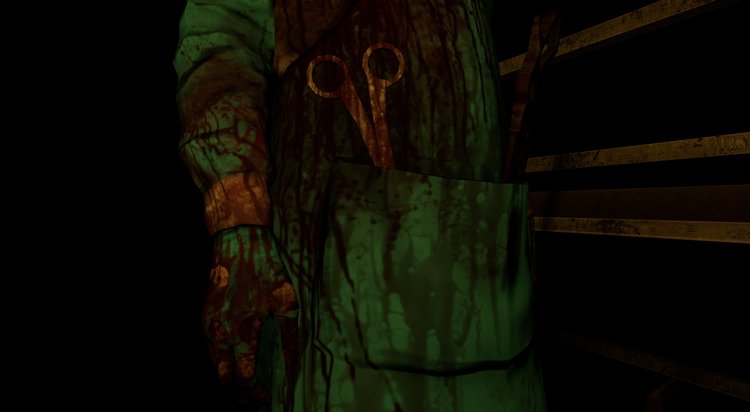 Evan: Thank you so much for having us on! We love talking VR. If you’re a developer or artist looking to get into VR, please do not hesitate to reach out! Hope you all enjoy The Bellows!

Gehrig: This year is going to be a big one for Castle Steps, and I promise we’ll start updating our social media soon… Thanks again for having us!