Jump on your bike and hit the road, racing for biking’s greatest championship! Are you ready for a challenge? then check out our Tour de France 2017 review!

Experience all the passion of Le Tour de France and conquer the coveted yellow jersey! Play as the greatest riders on the gorgeous roads of La Grande Boucle: attack, give orders to your teammates, choose the best trajectory, manage your stamina and make the right decisions to lead your team all the way to the top!

The Tour de France is an annual series in gaming. It’s been on Playstation for a few years now, but this is my first foray into the series. Honestly, I wasn’t sure what to expect from a biking sim, but I was pleasantly surprised with what I got to experience! There actually is a considerable amount of depth in the game in terms of both a biking game and managing a team. 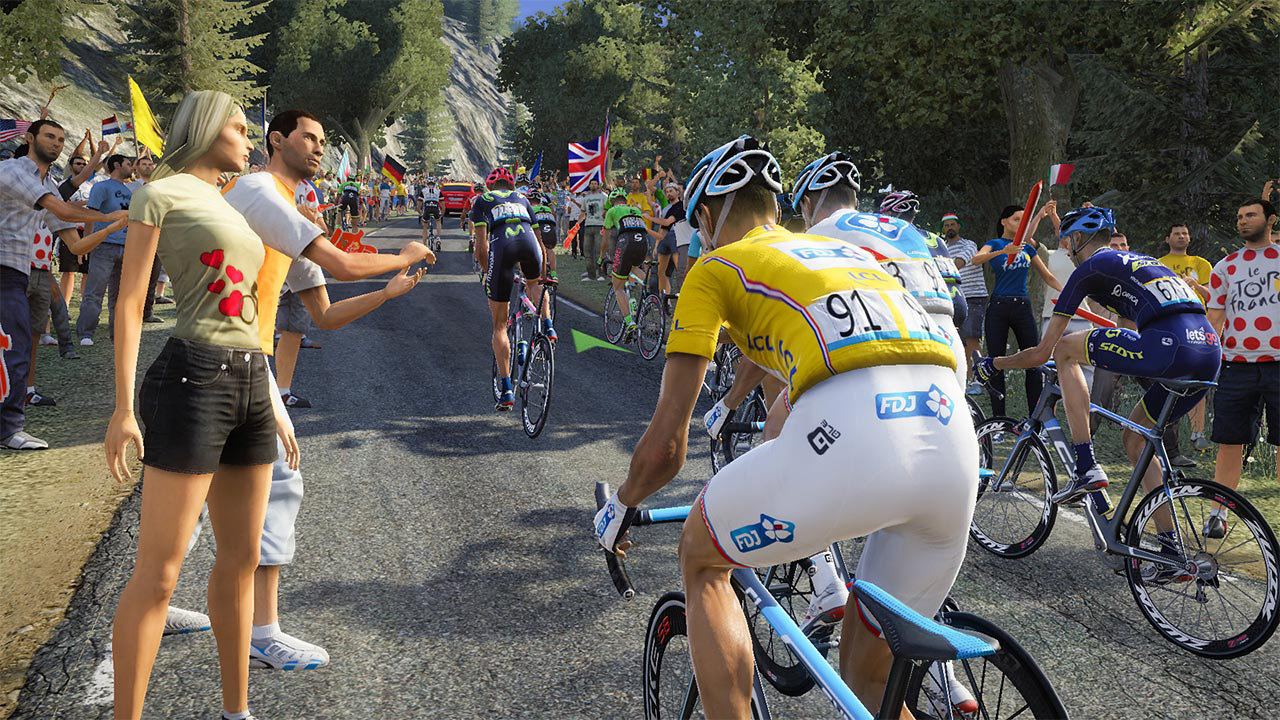 What I really enjoyed was the actual biking activity. I wasn’t sure how they would convert peddling a bicycle in real life to using a controller. The game itself is decidedly different than what I expected since you need to manage your energy, speed, and exhaustion – these are the key to doing well and progressing. It’s an interesting mechanic that forces you to keep track of how you are doing while driving. As you race in a team, you can give them directions on what to do. This often can be a strategy to helping you get a much better finish than you initially anticipated.

The game has a few different modes, including a Tour mode where you can customize your Tour de France experience, including routes and racers playing. If you aren’t looking to play but just want something relaxing to do, you can simulate the race and just enjoy as you watch it. There is a Pro Team mode, which lets you manage a team through multiple seasons. This is where you are going to invest most of your time in the game since strategy is a very important element. Managing a team over multiple seasons takes quite a bit of work, but seeing their progression year over year is really cool. You also get a Time Trial mode which is aimed at getting the best time possible as it’s the standard for most racing games. 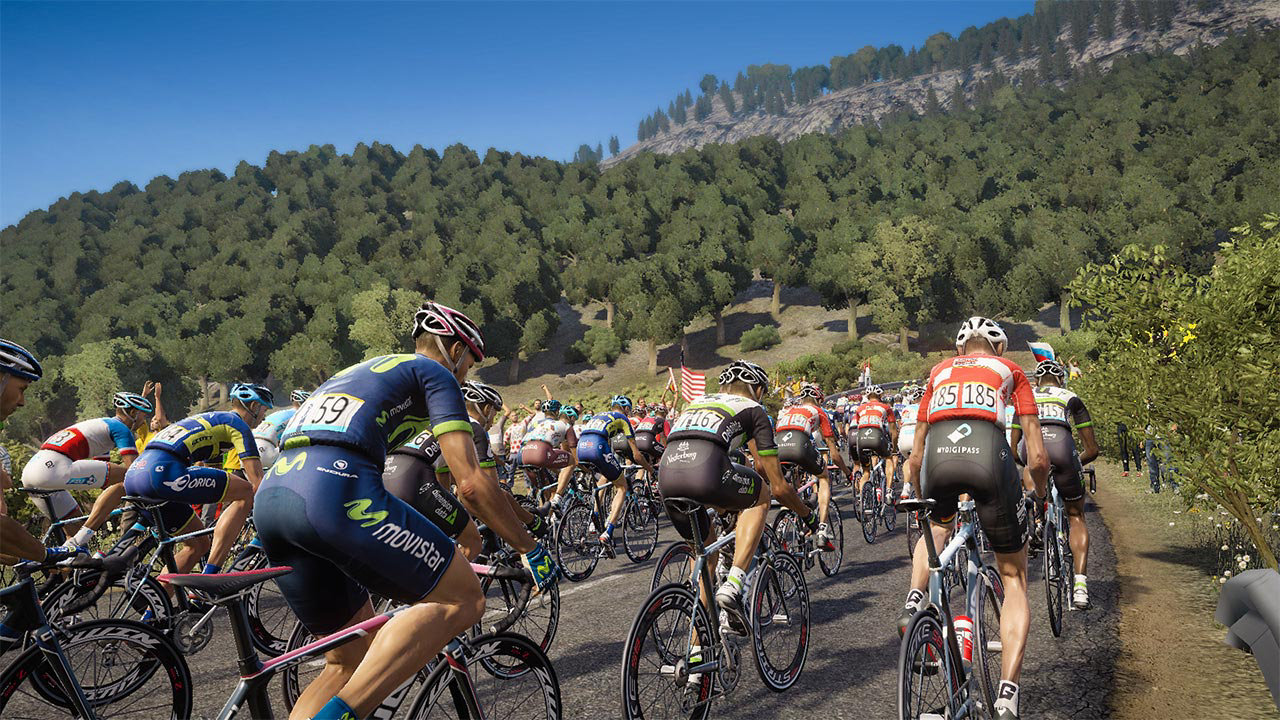 The game’s visuals look great. You can tell the team has been working on refining the visuals over the years. The bikers themselves look great, and at certain points the screen has several bikers racing head to head, and there is no slowdown or dips in visual fidelity. The beautiful locations across Europe are really cool and include German cities, French mountain ranges, and the amazing city of Marseille. I have never traveled to Europe, but it’s on my bucket list, even more so after playing this release.

Tour de France 2017has 29 trophies in total including four Gold, 16 Silver, and eight Bronze, with a solid Platinum trophy at the end. This game is actually great for players who are looking for an obtainable Platinum trophy since most of the game seems pretty doable, with one of tougher trophies being for beating the game on Legend difficulty – but if you practice hard and persevere, you’ll get there. 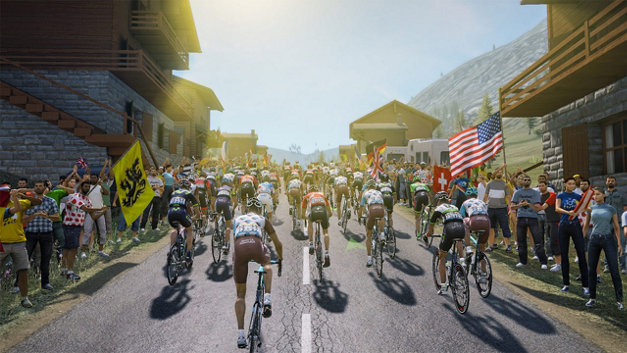 I wasn’t sure what to expect from Tour de France 2017 since I had never really played a bicycle racing simulator before. What I found was a very interesting title that piqued my interest for many hours. Biking through the beautiful vistas that the game has to offer is a great experience, and the biking had a really interesting gameplay mechanic. The only issue I could find with the game is that it might feel repetitive for some, but this is true for all racing games. Tour de France 2017 shines on PS4 and is a title I can definitely recommend.

Disclaimer
This Tour de France 2017 Review is based on a PS4 copy provided by Focus Home Interactive.