1996. I was 14 years old. In an era where there were no trophies to motivate you to go back to a game, where internet guides and videos weren’t easily accessible (I didn’t have an internet connection at home), Crash Bandicoot on the original PlayStation was one of those games that I 100% completed. A couple of times. Fast forward 21 years, and here we are with a solid remake/remaster from Vicarious Visions, bundled with the second and third entries in the series as part of the N. Sane Trilogy. How does it fare after all those years? Let’s find out in our Crash Bandicoot N. Sane Trilogy review!

The first thing I noticed is how, even though they rebuilt the game from the ground up, the gameplay is still the same as it was way back in 1996. Those of you that played it back in the day, will feel right at home since nothing has changed. For gamers new to the franchise, we’re looking at a classic platformer with elements that are now part of other entries in the genre: you collect fruit to earn extra lives, collect Aku Aku masks to protect yourself against enemy hits, avoid bottomless pits and jump on enemy heads to defeat them.

That being said, the game has a lot of takes on the platforming aspect that made it unique on PlayStation. Some levels are presented as sidescrollers, while others have you running either away from the screen or into it (while, say, being chased by a giant boulder), and some contain all those elements packed together one after the other. 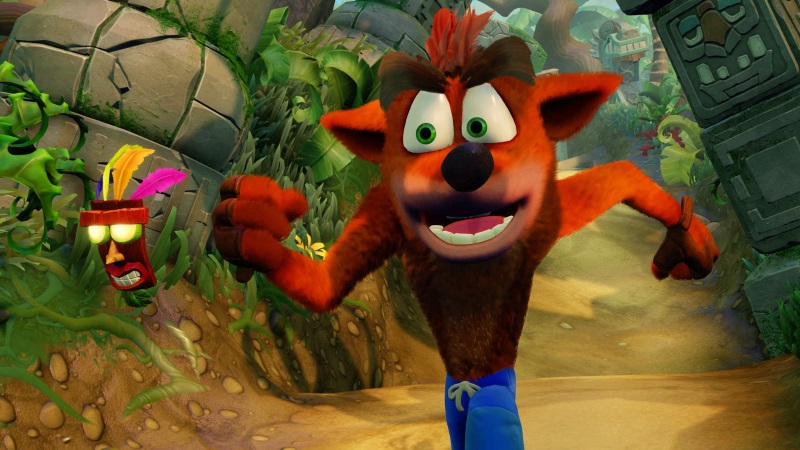 Beware though, since it’s not always an easy game to play. Some levels have you make some of them “Mega Man” type of jumps between platforms, where jumping a pixel too soon can result in Crash falling into the bottomless abyss. A lot of trial and error and some extra patience on your end will be enough for you to overcome even the greatest of challenges.

Since this is a remaster, the graphics have been upgraded (both in-game and during cutscenes), and the game even includes a boost in 4K visuals for people who have a PS4 Pro at hand. In the “basic” 1080p version I played, graphics were still great, even when compared to a lot of games currently on PS4, but maybe not as stunning as what was done with the Ratchet & Clank remaster that came out last year.

As for the audio, it has been completely remastered and revamped, and they even got the original voice actors to come back to record new lines. While there is nothing stellar about the audio of the game, it still feels like the right kind of music for the jungle and catacomb themed levels. 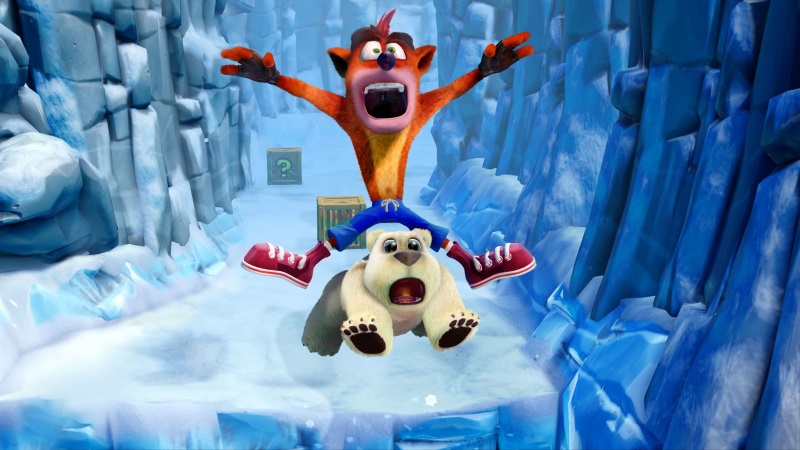 With all that said, in the end, is the game enjoyable? If you played and loved the original, the answer is without a doubt a big yes. If you haven’t played it yet, the answer is still a yes, just not with the big nostalgia bump that I had when playing. Even if this is not the most groundbreaking or innovative game (since many new games have polished the elements from the original 1996), it’s still 26 levels and 6 bosses of pure platforming fun, with some occasional challenges like the High Road level, where I lost more than 20 lives trying to complete it.

With the possibility of collecting gems in each level after breaking every box in them, you’ll probably go back to replay some of the levels to get to that 100% completion. And if that wasn’t enough, they even added a feature that was originally introduced in Crash Bandicoot: Warped: relics and the time trials. With some challenging tight time requirements, as well as an online leaderboard, this is sure to make you go back a couple of times to get all trophies that you need to get the Platinum. 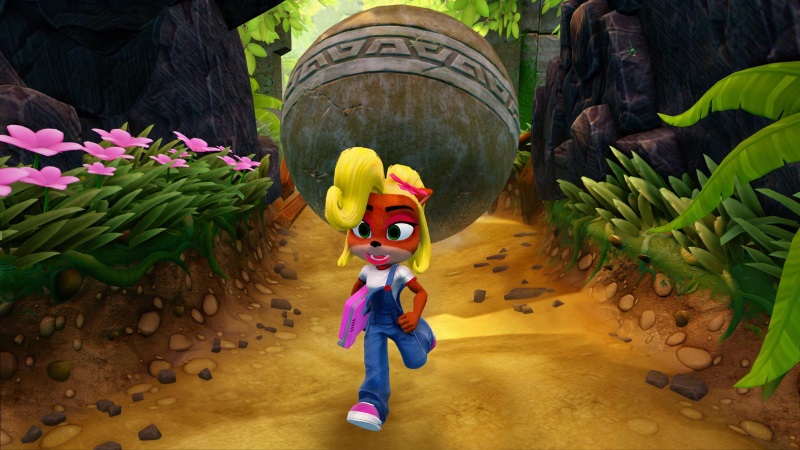 Speaking of trophies, for all the hunters out there, you’re looking at a streamlined list, but the time trials might stop a few people from getting their shiny Platinum, as some of them require a pixel-perfect run. I was looking forward to Platinuming this game, but there was a single time trial that took three hours of my life without me even coming close to getting the required time.

Oh, and since this is only the first of the three games packed in the N. Sane Trilogy, expect a review of Cortex Strikes Back soon!