You can never tell what the next big thing will be. Whether it’s a movie, TV show, a certain character, a video game, books, music, clothes or whatever you can never guess what will take the world by storm. Sometimes it can be the right time and place for something to become popular or quality will demand attention. Whatever it is that grabs people’s notice will be enjoyed, discussed, analysed and obsessed over and very few things have achieved this as much as Game of Thrones. 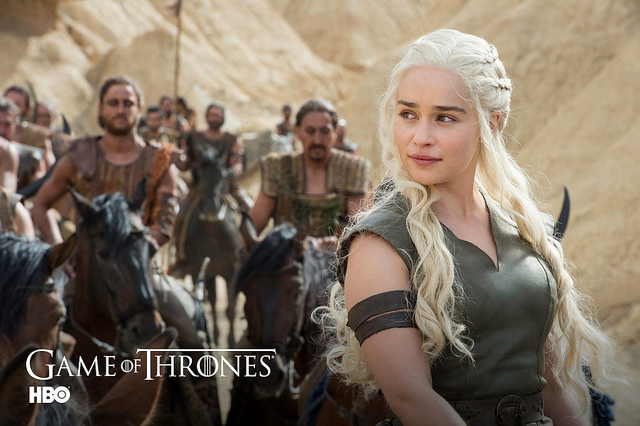 Starting of as a series of novels under the banner of A Song of Fire and Ice by George R.R. Martin before being a adapted into a highly successful TV show by HBO, Game of Thrones is a now pop culture phenomenon. Across the globe people watch, talk about what’s happening and what could occur, and will immerse themselves in the battles, deception, lies, intrigue and dragons. You can’t visit any store without finding some merchandise based off of it, whether that’s toys, books, statues, collectables, clothes and more.

One place where Game of Thrones has become prevalent is video games. Interesting characters, great settings and stories combined with action make GoT a natural subject for consoles and PC, and we’ve seen several already. The first two examples were based on the books, being released in 2007 and 2011 respectively. The first, Blood of Dragons was a fan-made text adventure, while the next, Game of Thrones: Genesis was strategy game set over a thousand years in the land of Westoros. 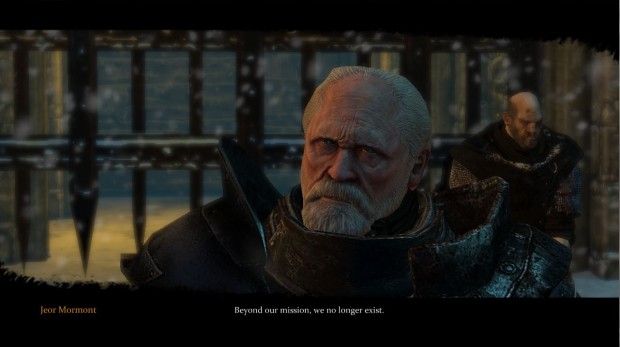 With the success of the TV show in 2011, a spin-off game was quick to be released. Simply titled Game of Thrones, it was playable on PC, PS3 and Xbox 360 and developed by Cyanide. Taking place within the setting of the show, in this action RPG players take on the role of Red Priest Alester Sarwyck and skinchanger Mors Westford, two new characters. This allowed the player to jump into the world of the show, with the design, music and actors but have to worry about conflicting with it, as it uses an original plot. This means that you had a new story to keep you entertained until the show’s anticipated return this summer.

Game of Thrones Ascent based on the TV show was a strategy game for smartphones and social media sites. The point-and-click game had players take control of a minor house within the world and align with one of the major factions to grow and expand and become a power in themselves. You can battle against real players and updates were frequent.

The latest game for the franchise Game of Thrones: A Telltale Game Series dates back to 2014. Following their usual formula, the developers bring players into the show as several new characters with their own stories and roles. You meet persons from the show, all voiced by their respective actors and with their likenesses, and embark on a story-heavy adventure. You make decisions throughout the game that affect the rest of it, whether allying with someone, betraying another, keeping your silence, revealing information, taking objects and more. It focuses on the intrigue and politics much more than any other GoT game and it’s accuracy to the show is where it shines. 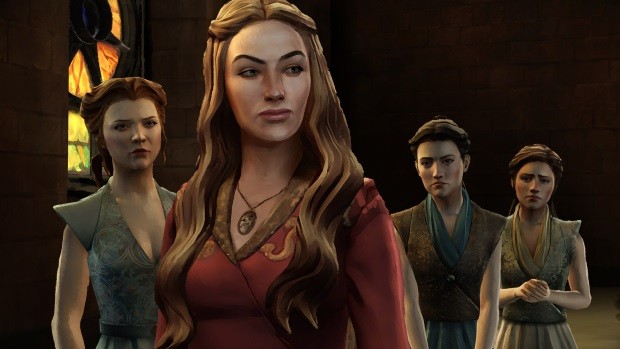