PlayStation VR has been getting a lot of support post-launch, especially in 2017, and now we can add Dino Frontier to the growing list of games for Sony’s VR hardware.


Forrest Smith, Co-director for the game, had this to say:

Dino Frontier lets you build and manage a frontier settlement in a world where the Wild West and Jurassic collide. You assume the role of Big Mayor overlooking your settlement in tabletop-scale VR. You’ll be directing Settlers to harvest food, chop lumber, train dinosaurs, and more!

We’ve strived to push the boundaries of VR interaction. There’s no other game like Dino Frontier. Reaching down into a vibrant world to pick up tiny people is a magical experience. 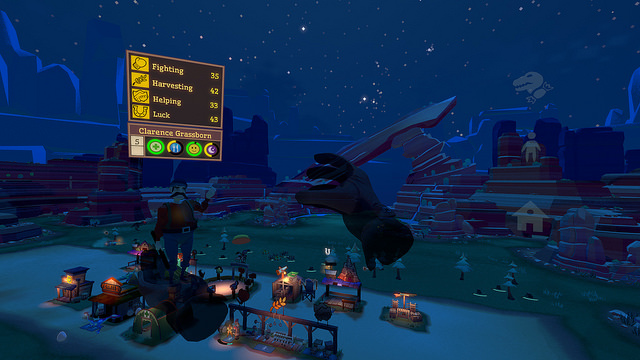 Remote Life Launches Next Week On PlayStation And...