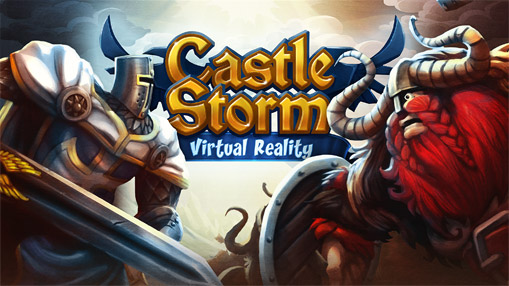 Zen Studios got in touch with us to let us know they’re putting the final touches on CastleStorm VR, which they’ll be releasing for PS VR on August 1st!

Check out the game’s trailer, as well as some new screens and info below.


Raze castles and conquer your rivals in CastleStorm VR, a super genre mashup of 2D physics destruction mashed with a tower defense brawler. Players are catapulted right into the heat of the battlefield, casting their swords against formidable foes like knights, soldiers, archers and even griffins in thrilling castle vs. castle combat!

Harnessing the power of PlayStation VR, you are placed directly onto the field of battle, where you’ll see, feel and hear every whizzing arrow, battle cry, horse gallop and ballista shot as though you are really in the midst of combat. Get medieval in a whole new way with CastleStorm VR!

We’ll be bringing you a review for CastleStorm VR closer to the game’s launch, so be sure to stick around at PS4Blog.net! 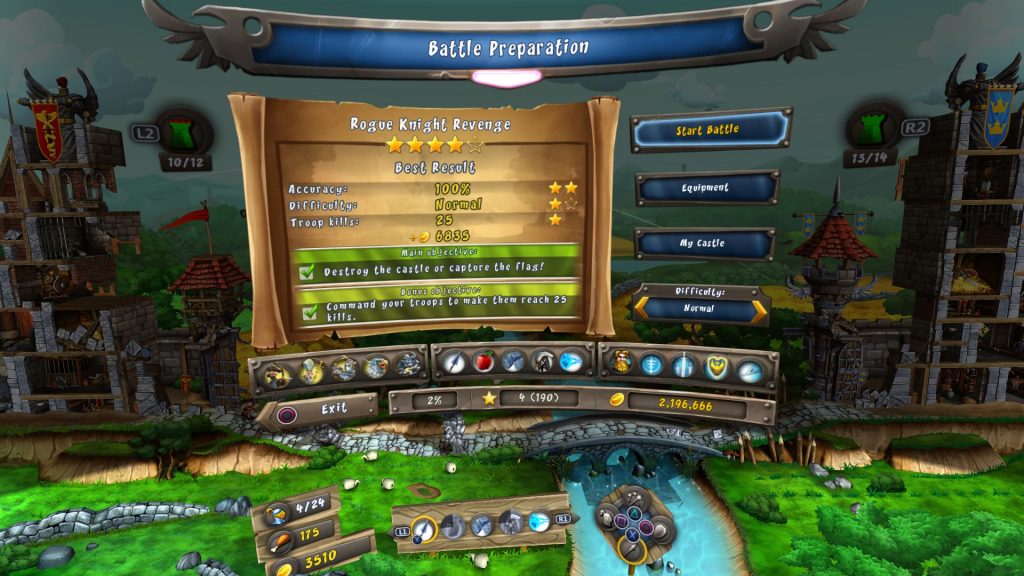 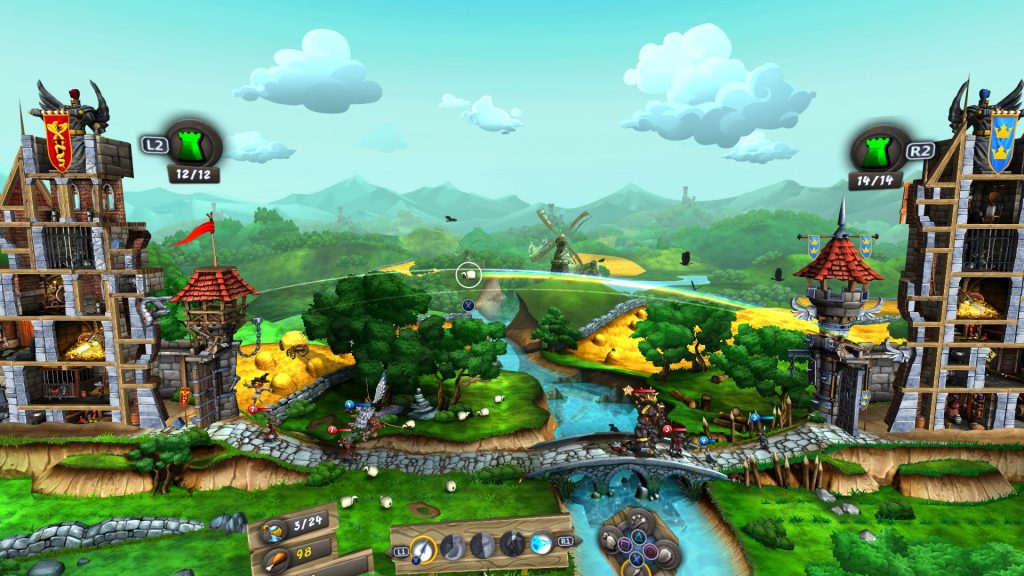 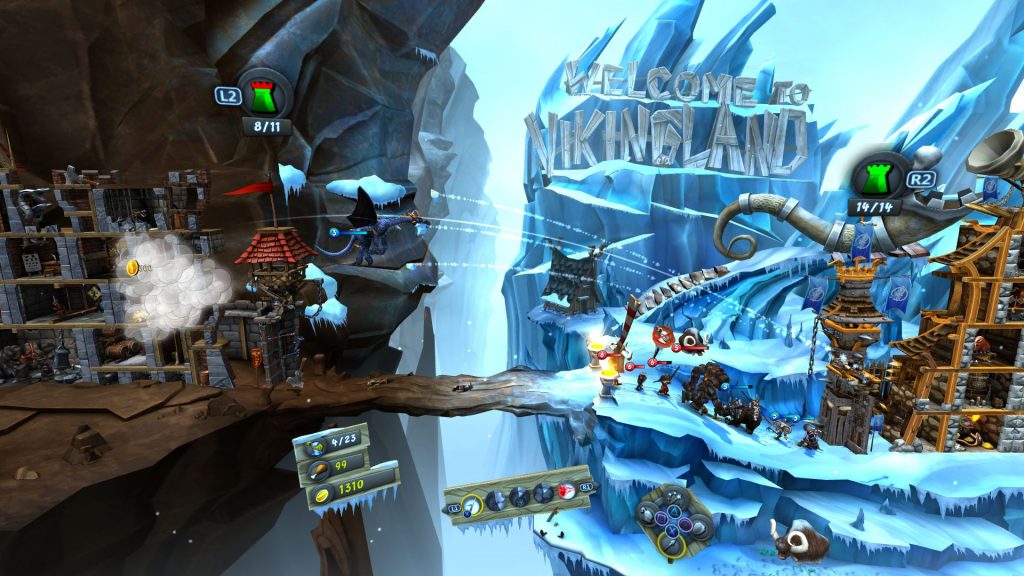 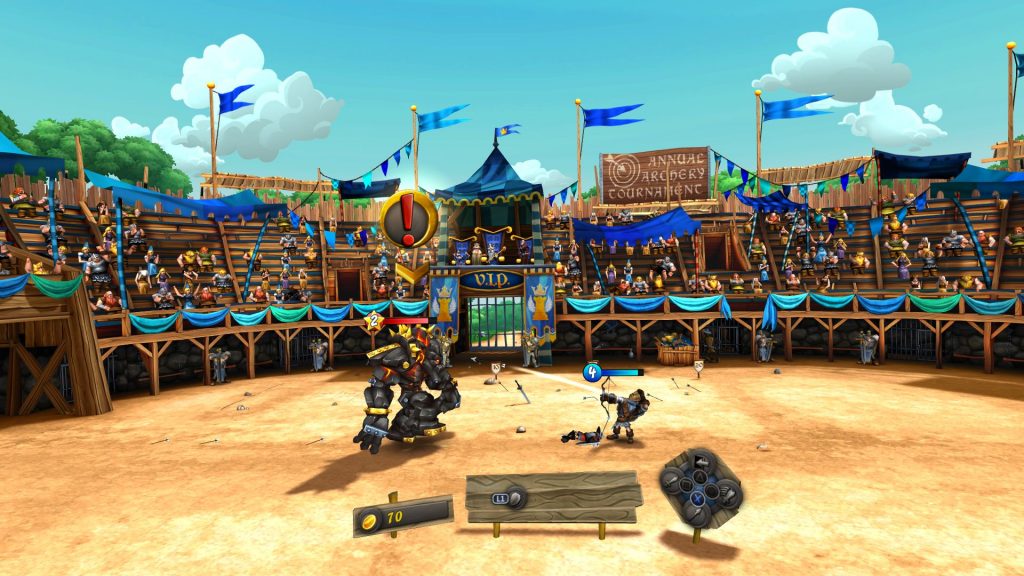 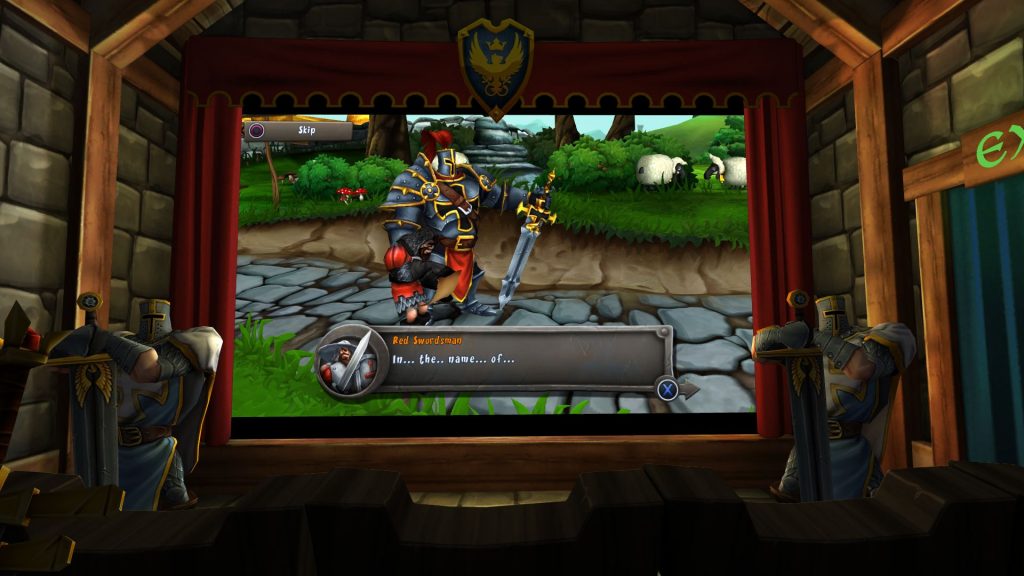 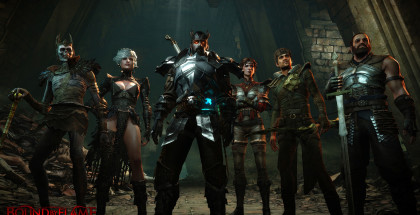