We’re currently playing The Tenth Line for our review, so we got in touch with Sungazer Software to talk about the game’s development for the PlayStation 4.

PS4Blog: Hi! Thank you for joining us at PS4Blog.net Would you mind helping us get started by introducing yourself to our readers and letting them know a bit about your work?

Thank you for the opportunity! My name is Elliot, and I’ve been interested in video games for almost thirty years, and have been developing my own small-scale titles and personal projects for almost twenty. I’ve mostly made free RPGs before now, so The Tenth Line is my first attempt at a commercial product with a budget and a release date and all that good stuff. My games tend to break convention, and I especially like to focus on dialog and characters, so they tend to be mechanically challenging and narratively rewarding at the same time.


PS4B: The Tenth Line is set for release on PlayStation 4 on June 27! How would you describe this indie release to someone who’s never heard about the game?

It’s an RPG platformer that takes inspiration from the RPG frontier days of the late 1990s when developers experimented with unique battle systems and memorable casts of characters to help create some real standout examples of the genre. Battles in The Tenth Line are turn-based, with an active timing component, and leveling up is flexible and handled by finding items and using them either to train skills or improve stats directly. So, if you’ve had your fill of classic-style RPGs and are looking for something radically different from the norm, then, The Tenth Line is definitely worth a look. 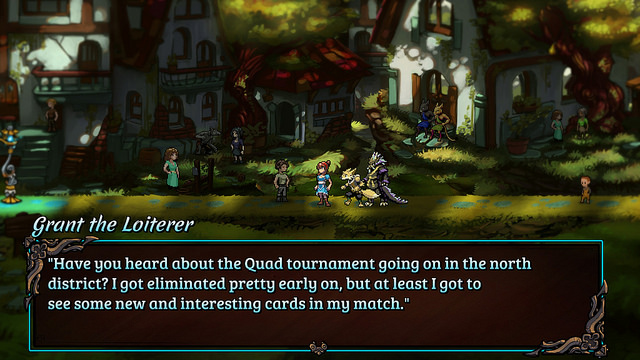 PS4B: How long did it take to complete the game for its PS4 game? Was there any particular challenge you had to overcome while developing for a console release?

I started on the design doc in January of 2015, and had the game built and in beta two years later, in early 2017. The move to PS4 was pretty quick, since it’s based on the Unity engine, and took about two months. I guess the biggest challenge in the port was learning all the publishing steps and little quirks in the workflow on my own. Fortunately, the Sony staff was extremely helpful every step of the way. 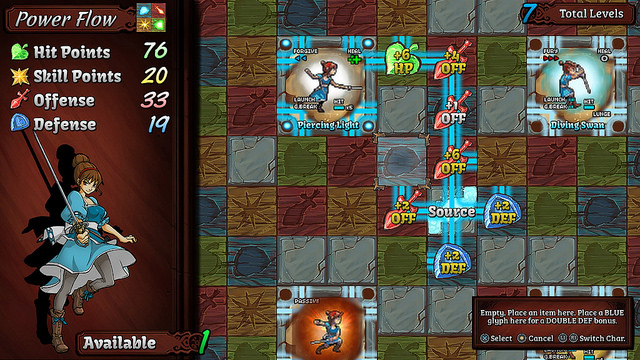 PS4B: It’s interesting that for The Tenth Line you’re offering players of all skill levels a ton of ways to enjoy the game. Could you please elaborate on all the difficulty and customization options for your release?

Sure, it would be my pleasure. My designs tend to be challenging through novelty – the game provides the player with a unique set of tools and rules, and then expects them to be learned and even exploited to succeed. The “full challenge” difficulty is aimed at that sort of player, and rewards dedication with a feeling of satisfaction and some special challenges in the post-game. But, I also realize that said level of dedication is not for everyone, so I also included a “light” mode that is more straightforward in the preparation and leveling-up segments.

The battles are more of the focus in this difficulty, though their difficulty is reduced a bit. Lastly, there is a “Story Only” mode that removes all encounters except the plot-critical ones and makes those as non-threatening as possible. This mode is for the player who just wants to enjoy the story and some brisk platforming. One thing to note in all difficulty modes is that there is no “game over” screen – losing a battle sends you back to the save point but otherwise unharmed, and losing to a boss means you have an opportunity to try again. You can even retry at a lower difficulty setting if you’re really having trouble.

I like to think that we, as a gaming culture, have grown out of the game over screen and the pain of lost progress, so I chose to make failure sting just a bit without forfeiting any of the advancement the player has made.

PS4B: How long is a single run of the whole game? How many hours would it take someone to complete the main adventure?

Someone running through the game for the first time is probably going to spend around 12 hours or so playing the game from start to finish. Mind you, this is not taking into consideration any of the post-game content, or players doing a Platinum run for the game. 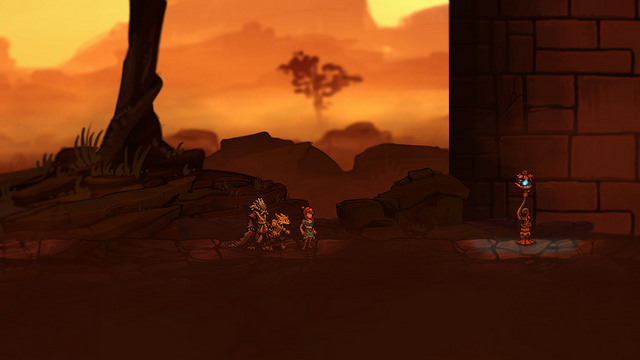 Certainly! Here is the full list of trophies – I think your readers will be happy to see there’s a Platinum trophy in there!

“The End Defied” [PLATINUM]
Acquire all other trophies.

“Wouldn’t Want to Be Ya” [BRONZE]
Launch a foe in the world by attacking them while greatly outleveling them.

“Feel the Flow” [GOLD]
Break 100 in all four stats with any one character.

“The First of Many” [BRONZE]
Win the first battle of the game.

“True Strength” [BRONZE]
Use any character’s Super” attack in battle.

“Don’t Just Stand There” [BRONZE]
Use and assist character to attack. 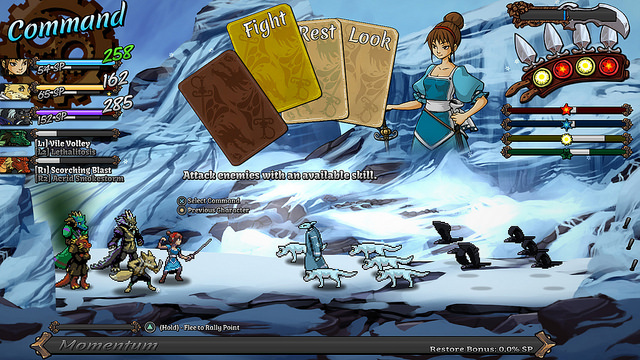 PS4B: Now that the game has been completed, what are you doing on next? DLC for The Tenth Line? A new project? Taking a much-deserved break?

I’m already busy on a new project! It will continue my exploration into late-90s gaming trends, but in a different genre. I plan for it to be a multi-platform release as well, and hope to be finished some time in the next couple of years. 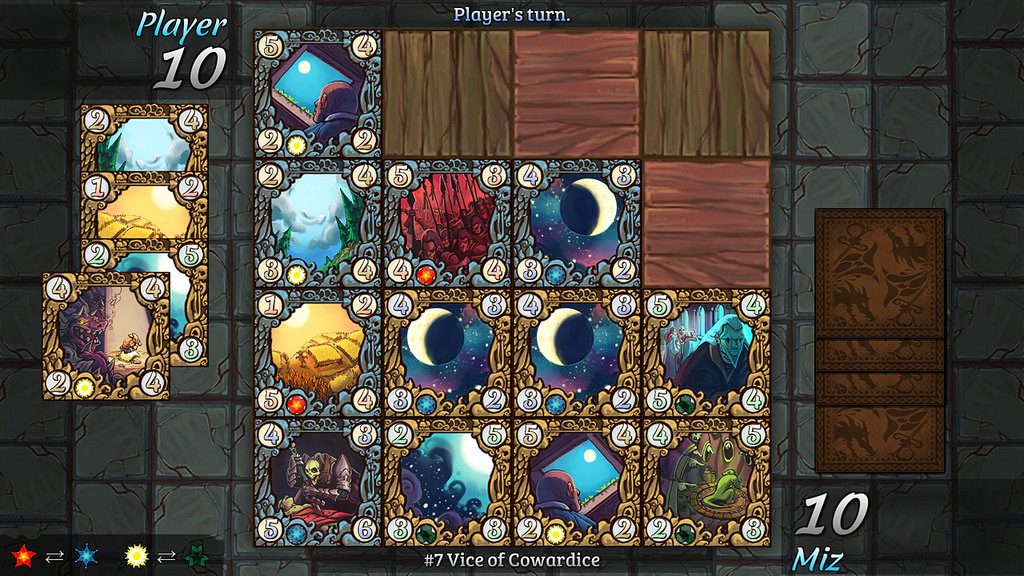 PS4B: Once again, thank you for doing this interview. Is there anything else you’d like to add before we go?

It’s been a lifelong dream of mine to see a game of my own on a home console. Now that it’s happening, I’m not sure what to say! If you have a vision for a game, it’s easier now more than ever to bring it to life. It’s still a lot of hard work, but it’s something within reach for a solo developer like myself, so there’s never been a better time to learn the tools and make it happen.