DeadCore is making its way to the PlayStation 4 next month, so we got in touch with Grip Digital to talk about the game’s development for Sony’s home console.

PS4Blog: Welcome to PS4blog.net! Good to have you with us. Would you mind introducing yourself to our readers and letting them know about your role for the team?

Hello, my name is Petr Kobilák, and I am a Unity developer at Grip-Digital. For the past few months, I have been working on porting the PC version of DeadCore to PlayStation 4.

PS4B: DeadCore is set for release on PlayStation 4 on July 14. How would you describe the game?


DeadCore is a mixed type of first person shooter, combining speedrunning, platforming and puzzles. There are always two different main paths to finish each level, but skilled players can find more ways, through secret shortcuts. The game features some special power ups such as dash, blast or gravity transform, and players are also equipped with the SwitchGun. These, together with an open mind, are the player’s best tools in DeadCore. 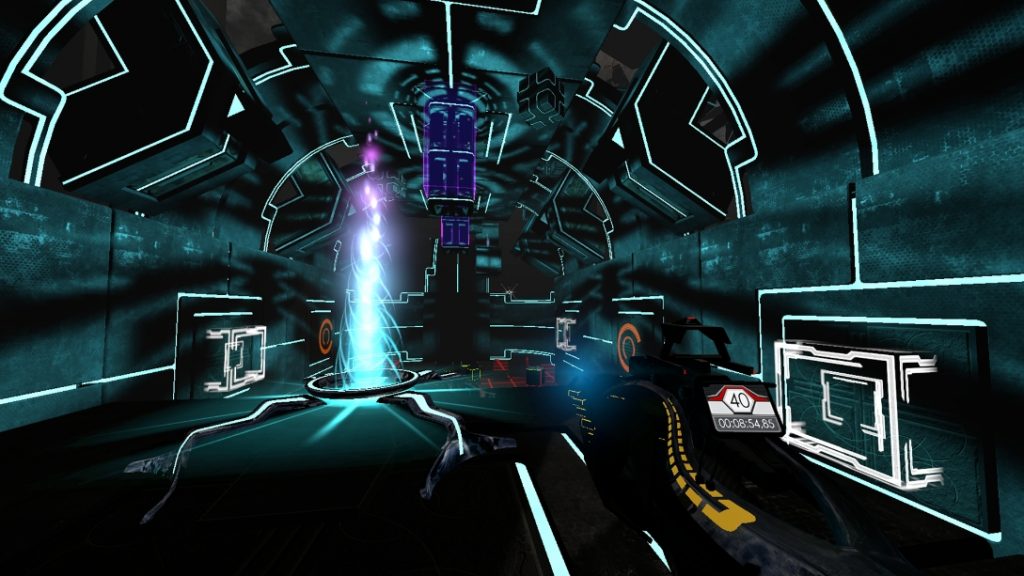 PS4B: The game was originally released for PC back in 2014. What has changed between that version and the one coming to the PlayStation 4?

The changes we made were mostly on the controls, to provide a better experience when using the gamepad. We also added an aim assistant, but if you are a hardcore player and want to challenge yourself, there is an option to turn it off. Other than these, the game looks and plays like the much-loved PC version. 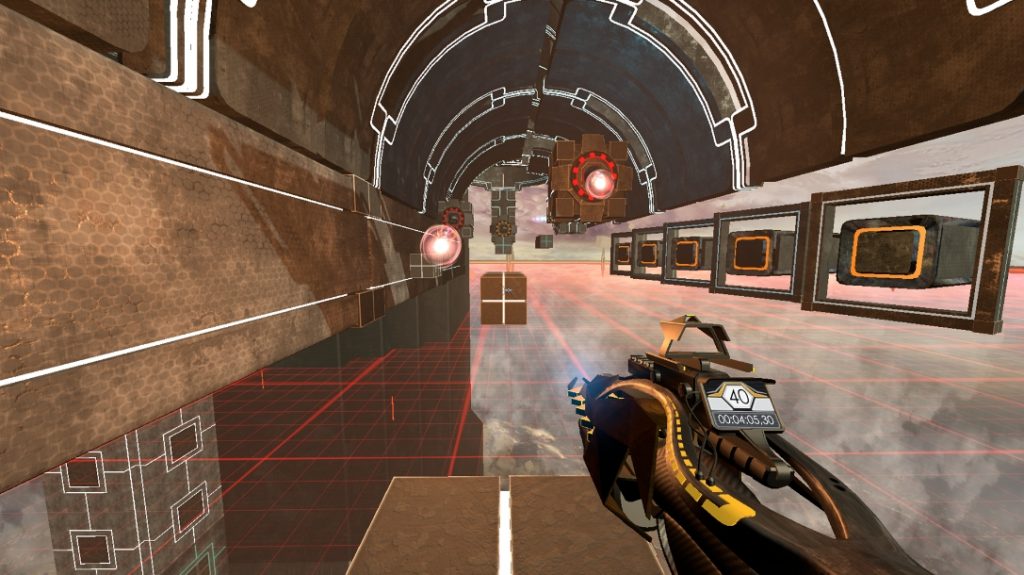 PS4B: Will DeadCore include a full trophy list with a Platinum trophy on PS4?

There are nearly 20 trophies to unlock in DeadCore. There is no Platinum trophy in this list since this title is a small-scope game.

We wanted to transfer as many trophies from Steam to PS4 as possible, but small-scope games have some limitations. We’re confident that there’s plenty on offer to keep players on their toes. 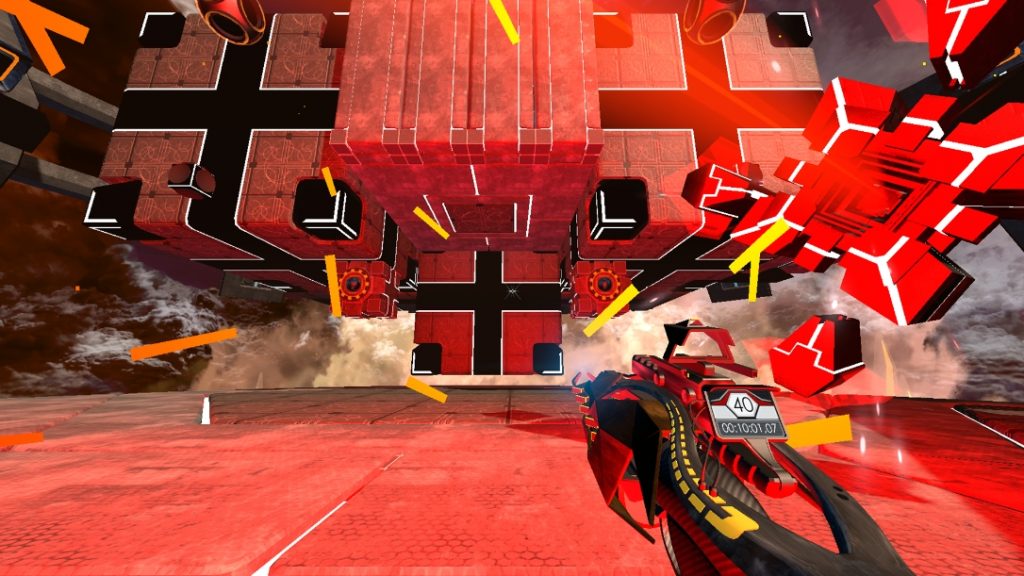 PS4B: Now that the game is done for PS4, what is next for the team?

We are always keeping ourselves busy working on various projects. At this moment we have just started to work on a completely different, unannounced title, so I am afraid I can’t say anything more. Be sure to stay tuned, and you will find out more soon! 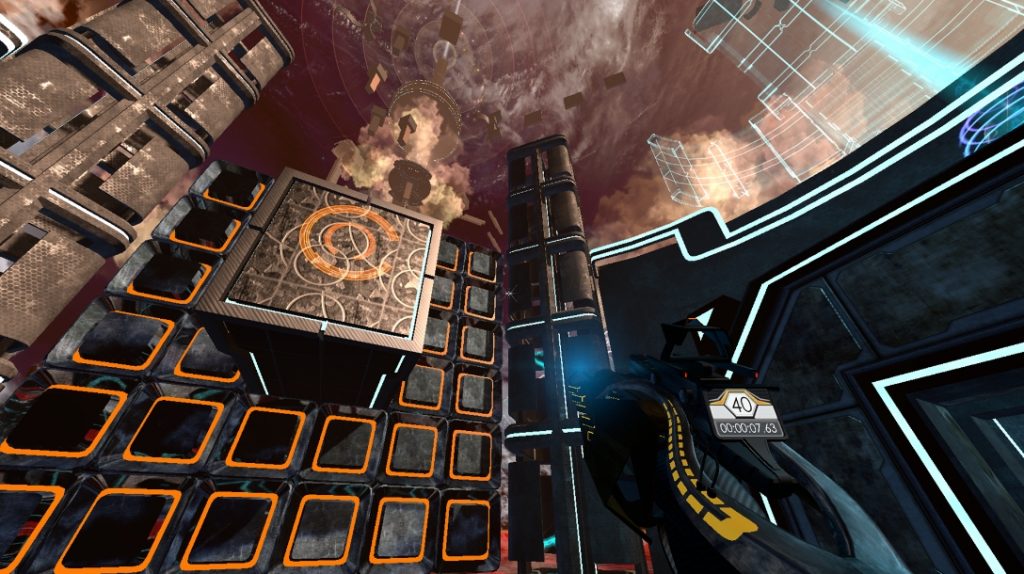 PS4B: Once again, thank you for your time. Would you like to add anything else before we end this?

If you like speedrunning FPS, and you are not afraid of heights, then you must try DeadCore! But be patient, because this game requires a lot of skill and effort in order to finish it. Just try not to destroy your controller! 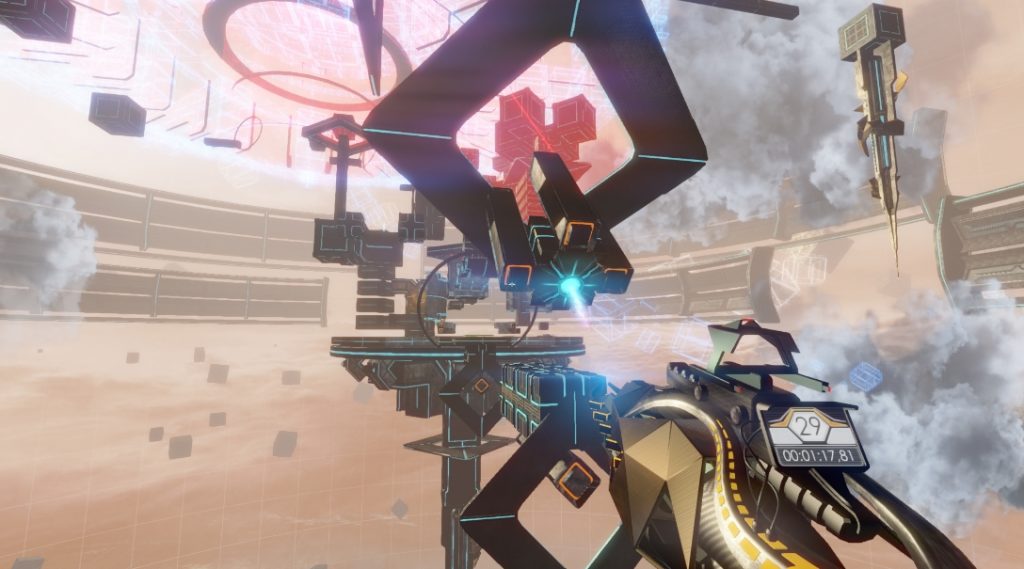