Victor Vran: Overkill Edition from Haemimont Games and Wired Productions is an isometric action RPG. Yes, it does bear some similarities to Diablo III, but it manages to stand on its own as a very good PlayStation 4 release. When Adrian, who is a close friend of Victor and a fellow demon hunter, mysteriously goes missing in Zagoravia, Victore must his way through the hordes of demons as he tries to find his friend. Want to learn more? Then come read our Victor Vran: Overkill Edition review!


Victor Vran is a demon hunter who earns a living by destroying demons and the undead using the large variety of weapons at his disposal. Swords, guns, axes, and hammers are all tools of his trade. Like every good action RPG out there, you’ll spend a considerable amount of time looting the dead bodies of your enemies as well as the many treasure chests you find in your quest. Found a cool weapon? Great! Just be sure you’re of a high enough level to be able to equip it. Not that powerful yet? Then keep it in your stash and grind some experience! 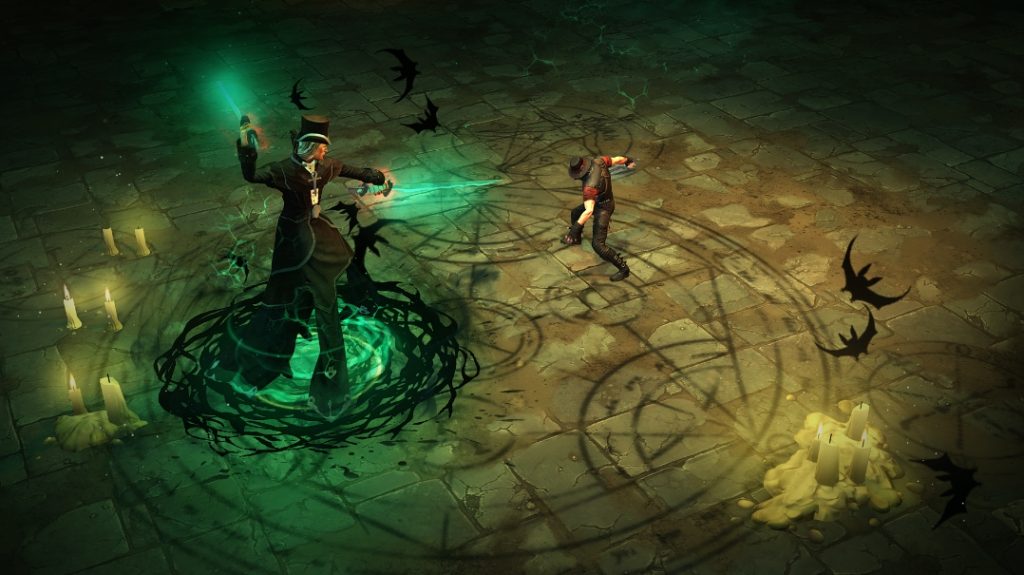 Combat is mostly of the ARPG hack and slash variety as you destroy the hordes of enemies out to get you. Melee weapons are usually faster while guns are slower but keep a safe distance between you and the bad stuff. Victor has a basic attack and two special attacks which are mapped to the Circle and Triangle buttons. The special attacks have a cool down period before you can reuse them, so bear that in mind. Oh, and the same goes for healing potions!

Enemies come in different flavors, so you’ll end up facing everything from spiders and skeletons to undead warriors and elementals. There are also elite and champion enemies which are significantly stronger and can be deadly if you’re not careful. There are trophies to earn for killing the elites/champions, so seek them out when possible if you want to unlock the Platinum trophy for this one! 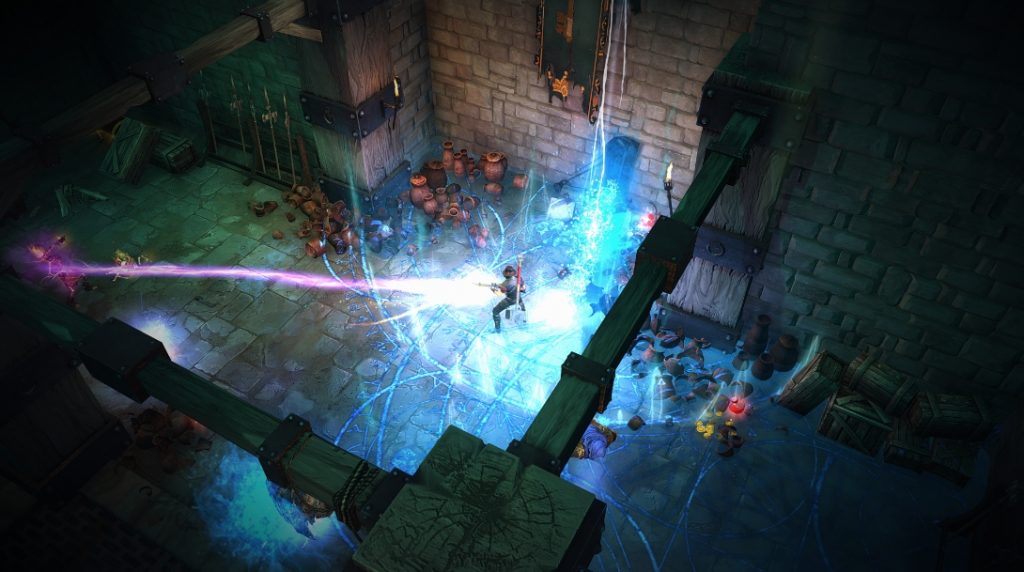 Something that sets Victor Vran: Overkill Edition apart are Destiny Cards. You automatically get some when you first start the game, and can find more as you progress in your adventure. These cards allow you to increase your stats as well as gain new abilities, but you can only have a set number of cards active at once. There are plenty of Destiny Cards to find as you explore the game, some you’ll find as loot drops from enemies, others will be guarded by elites and champions. Be sure to mix and match the cards to find the right combination for your current situation so that you can increase your odds of survival!

The challenges are very fun in Victor Vran: Overkill Edition, and there are 205 challenges to complete! Although challenges are optional, they add a lot of replay value for each dungeon and allow you to level up considerably. Some of them may take a try or two since they ask you to, say, kill X number of enemies within a time limit or without receiving any damage, but they are certainly very doable! I’ve already completed 70 challenges during my time with the game. You can complete some challenges here and there and leave a dungeon to continue with the main quest, to then return at a later time with more powerful stats and skills to give it another try. 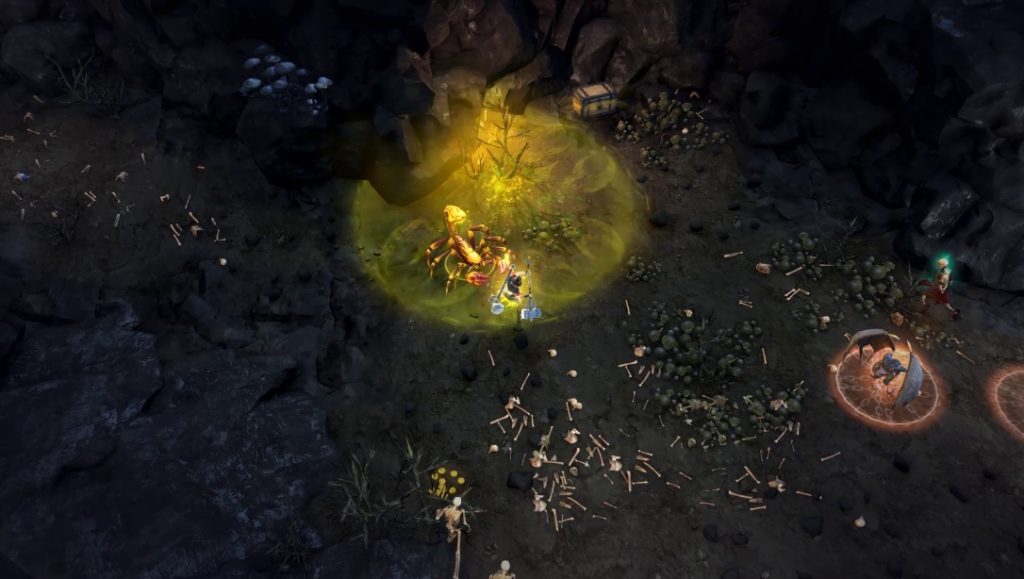 The game also includes two expansions along with the main game: Fractured Worlds and Motörhead: Through the Ages. Fractured Worlds features a new chapter in the story of Victor Vran, with new quests and sidequests to complete and lots of demons to vanquish. Each campaign is pretty lengthy on its own and very fun, but for me, Fractured Worlds seems the most interesting from a gameplay perspective since the dungeons are procedurally generated every 24 hours, which means you’ll never get bored of the game since every day brings a fresh start and a new set of challenges. 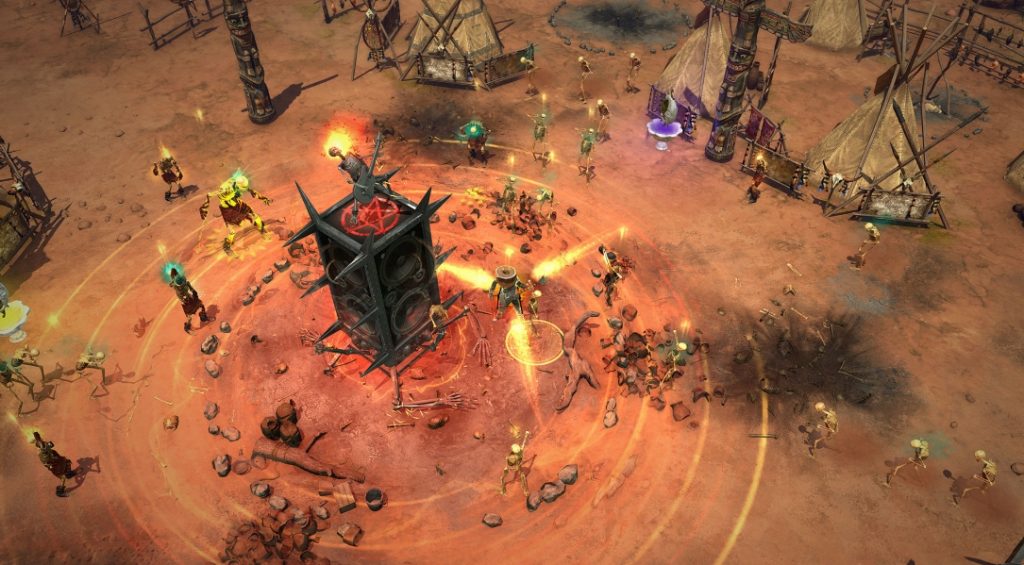 As for Motörhead: Through the Ages takes players on a wild ride through the mythos of Motörhead, one of the best bands of all time. Lemmy Kilmister and the rest of the band worked closely with the team to create this expansion, and with Lemmy’s death it ended up being a fitting tribute to one of music’s greatest. The expansion is packed with 13 songs from Motörhead which greatly enhance the campaign. The devs went all in, giving Victor musical weapons to battle the demons in the expansion.

Victor Vran: Overkill Edition is a fantastic dungeon crawler with a lot to offer. It has a ton of content at a great price, and it’s fun from start to finish. My only complaint is that the text in the menus is a bit on the small side. Other than that, the game plays flawlessly and is very well polished, with first class voice acting. You’re going to spend dozens of hours playing this one and its two expansions if you want to get all trophies. Are you up for the challenge? 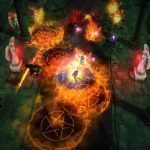 Disclaimer
This Victor Vran: Overkill Edition review is based on a PS4 copy provided by Wired Productions.